The vast amount of  mainstream media have been accused by social media users of trying to bury Citywest brawl that broke out on Monday evening.

There have been calls on social media for the government to deport all those involved in a brawl at Citywest that saw men throw chairs and objects at each other, leaving three hospitalised and several others injuries.

No arrests were made, leaving to further anger from decent, concerned Irish citizens.

People are saying that if they’re like that in Citywest, what will they be like in our cities, towns and villages?

One social media user said about:

”There’s at least 800 migrants in Citywest and the Irish public are saying enough is enough. We have no idea what or who these people are, that brawl shows it.” 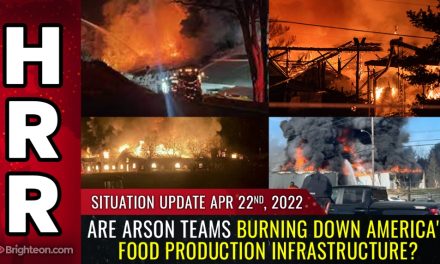