As a leading Technocrat spokesman for Sustainable Development, aka Technocracy, Al Gore is truly the inmate who desperately wants to take charge of the asylum. His insane rant is so far beyond the pale that only other Davos attendees could possibly nod in agreement.

These are the people who want to run the world? ⁃

Al Gore is testing out his performative Greta mode at the World Economic Forum in Davos this week. The former Vice President and Democratic presidential candidate who as early as the 1990’s was dubbed in the pages of The Washington Post as “very boring” and as having a “naturally stiff, wooden persona” momentarily (and very awkwardly) tried to go climate activist beast mode during a Q&A panel.

His attempt this week to pull off a “Greta moment” and shed his notorious stiffness resulted in an unhinged rant wherein he claimed that carbon emissions and greenhouses gases are trapping “as much extra heat as would be released by 600,000 Hiroshima class atomic bombs exploding every single day on the earth.”

That’s right, you heard him correctly… six-hundred-thousand Hiroshima bombs every single day – according to his bizarre rant, which he further said is “boiling the oceans” and creating “rain bombs” and “atmospheric rivers” resulting in millions of “climate refugees”.

“Climate refugees are expected to reach one billion in this century”… he said, before turning to the “xenophobia” somehow unleashed on the world in the process due to the “Hiroshima bombs”.

Next, Gore can perhaps stage his own arrest at a climate protest right alongside his hero.

Then maybe, just maybe, he’ll be relevant again – as he clearly so desperately wants.

Meanwhile, at a moment the Davos elites are busy fueling an actual war… 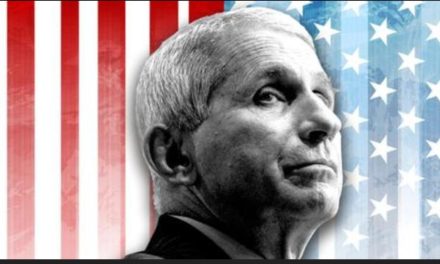 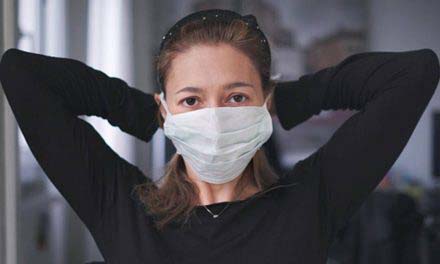 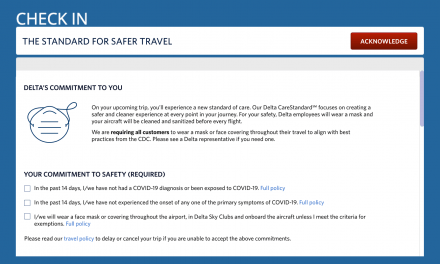 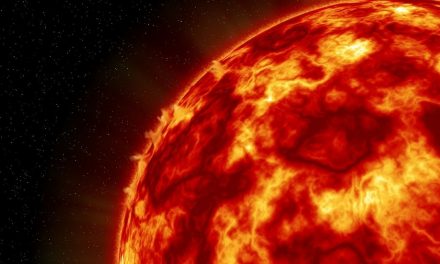