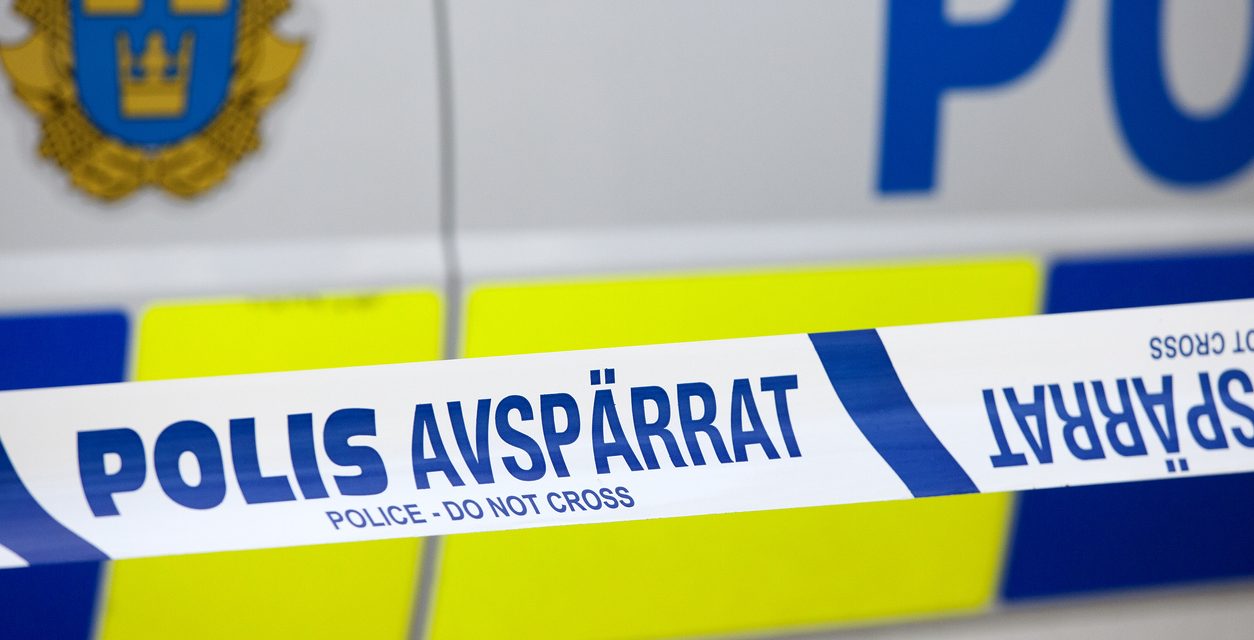 Sweden has been experiencing non-stop explosions, shootings and murders for weeks now. The cities of Stockholm and Malmö are particularly affected and the police have been overwhelmed. The government intends to lead the charge against escalating violence by various migrant gangs.

Once one of the richest countries in Europe, Sweden was regarded as a model society. In reality, the capital Stockholm as well as the third largest city Malmö – but also other Swedish cities – have seen the rise of serious crime, shootings and gang turf wars.

This can be seen particularly well from one statistic: While murder rates have been falling throughout Western Europe since the 1990s, they are on the rise in Sweden.

The murder rate has been rising in the Scandinavian country since 2013. A report by the National Agency for Prevention of Violence showed that 12 people per million inhabitants are victims of violent crime in Sweden, compared to just 8 in the rest of Europe. According to a police report, 60 people have died from firearms in 2022 alone.

Shootings between criminal gangs are increasing

In 2018 the country had the highest gun deaths in total in Europe while deaths involving guns tripled in Sweden between 2012 and 2020.

Police commissioner and sociologist Amir Rostami told The Local portal: “Whereas they might have fired a shot or shot someone in the legs, now it’s more like AK47s, more bullets, hand grenades and explosions that we haven’t seen before. I would say that’s the biggest change we’re seeing – they’re more ruthless, they don’t seem to care about the consequences.”

Eight in 10 shootings in Sweden happened in a “criminal environment” mostly in disadvantaged immigrant neighborhoods, according to the Swedish National Council for Crime Prevention (2022). And when the gangs made more money, the disputes between gangs only grew.

In 2021, Swedish teen rapper Einar was shot several times and killed in a suburb of Stockholm. In response, Sweden’s then National Police Commissioner Anders Thornberg told the Financial Times that the rising gang violence in Sweden could potentially be a “threat to democracy” if “certain groups” do not integrate, referring to immigrant ghettos.

Crime reporter Lasse Wierup estimated that there were now at least 350 criminal organizations operating in Sweden. In Stockholm alone, 1077 people are known to be gang members.

These gang members are mainly migrants who live in the prefabricated buildings of the outskirts, comparable to the banlieues in France. The violent excesses are mostly about “wars” between hostile clans. Gang crime is particularly rampant in those residential areas of Malmö and Stockholm that have a high proportion of migrants. Sweden thus imported its horrendous problem.

Ardavan Khoshnood, a criminologist at Lund University and an emergency doctor at a Swedish hospital, said that since the shootings in Sweden started in 2010, he used to witness gunshots to arms, hands, and legs. However now, he said, he is seeing shots toward the head as gangs are now “shooting to kill“.

“And that’s clearly seen at the emergency departments all around Sweden,” he said.

A journalist, Diamant Salihu, explained that generally, older gang members recruit teenagers from vulnerable areas to commit shootings, because those under 18 risk being in youth custody for a maximum of four years in Sweden.

Trust in the state and its institutions undermined

Most of the perpetrators are therefore young, between 20 and 29, according to statistics from the Swedish security authorities. The victims are overwhelmingly men (2021: 96 percent).

Police Commissioner Rostami commented on the scourge: “Living in an area where there are hand grenades and shootings creates fear and perhaps a feeling that society is unable to deal with these serious problems. It undermines trust in the state and institutions, especially when the detection rate is very low.” 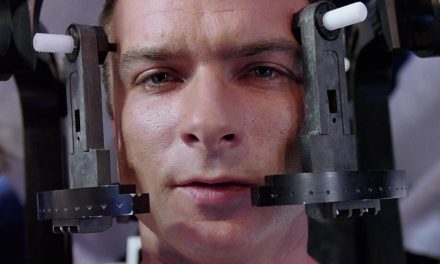 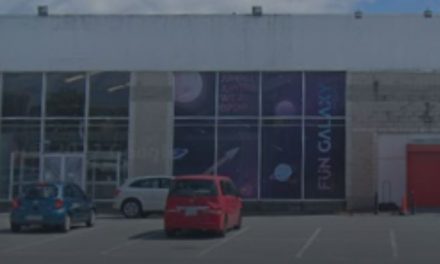