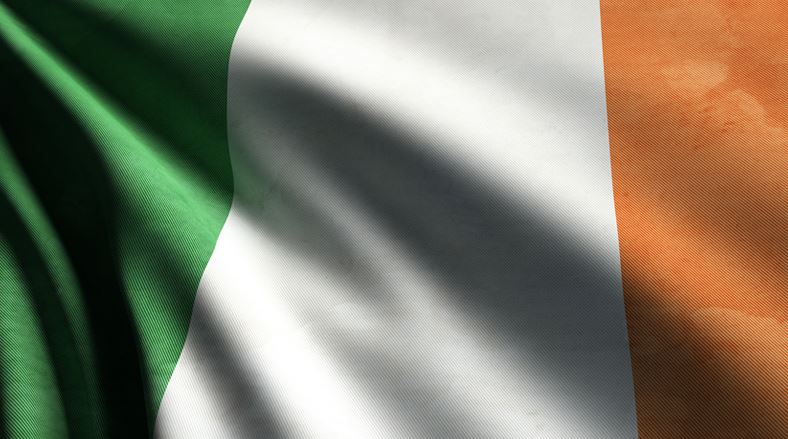 Protests have erupted in Dublin following government of Ireland’s amnesty scheme to allow thousands of migrants to flood the country permanently.

The United Nations’ globalization program to flood the developed world with third world migrants in the name of “diversity” has reached the shores of Ireland.

This comes two years after the government of Ireland announced an amnesty scheme to allow thousands of illegal migrants to stay in the country permanently.

Applicants for the scheme will supposedly be required to meet certain standards regarding “good character and criminal record/behaviour” — but the government announcement admits that “having convictions for minor offences will not, of itself, result in disqualification”.

Those who are currently subject to deportation orders will also be eligible to stay in the country under the scheme, which will operate for six months, so long as they meet the stated requirements.

While the government has put the number of illegal immigrants in the country at around 17,000, Migrants Rights Centre Ireland, a state-funded NGO, has previously estimated the total to be much greater, already at somewhere between 20,000 and 26,000 as long ago as 2015.

Unsurprisingly, the government’s plot to flood the country with migrants has resulted in mass protests in the country. 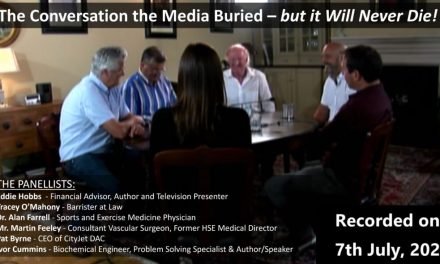 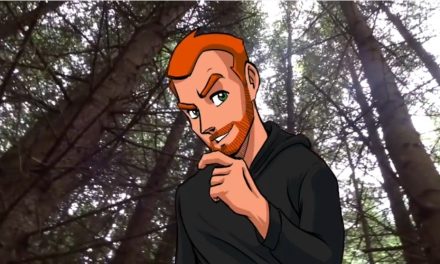 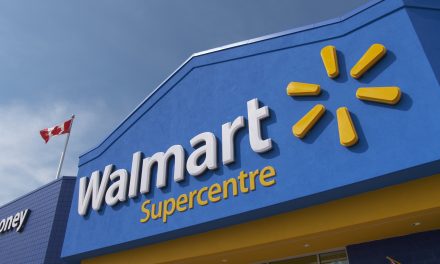