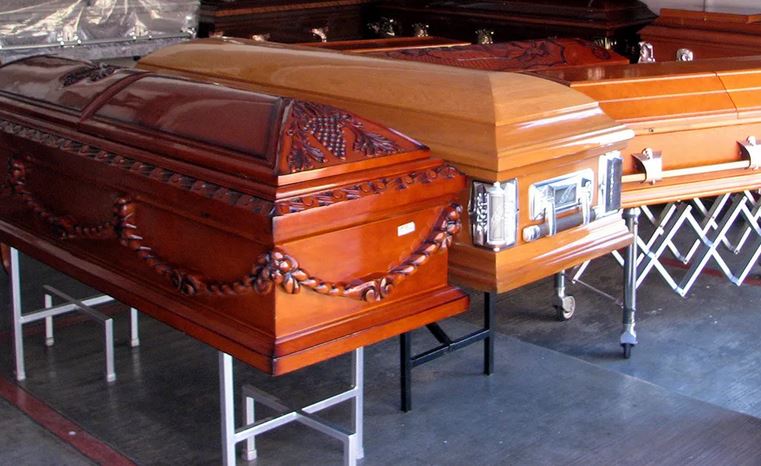 Deaths in Kilkenny continue to spiral as Thomastown accountant, Patrick E. Walsh battles to get the message across to a worried community as most local politicians and their cousins around the country ignore the phenomenon.

Meanwhile, local and national media keep mum as they fail to even mention what could be the most significant story in the history of the Fourth Estate.

The medical profession with noted exceptions keeps its head well below the parapet while Government and its allies hide in the long grass.

With no motive other than to highlight what he calls a frightening situation, and to try to get some explanations that may quell people’s fears, Patrick Walsh has now provided the latest mortality figures. The latter have been sent to local media, to a small minority of local politicians who showed concern for a story that simply is not going away.

Our grid shows all the figures for every year allowing concerned Kilkenny Press readers and others to fact check if they wish.

Patrick points out that the number of extra deaths can sometimes be lost in the percentages.

Year 2020 was the height of the pandemic when lockdowns, masks and self-isolating were being pushed by the HSE and Government.

“With national and local media beating the drum, each Covid death was reported as a tragedy and a warning,” Patrick tells Kilkenny Press.

“Deaths and cases by county were headline news every day on KCLR.

“Strangely, overall deaths for this month in 2022 compared to 2020 are up 124 (29%) and there is not even a whisper of curiosity from any of the aforementioned.

“Considering KCLR report every Kilkenny death notice over the airwaves, “Patrick continues, “one would have thought someone with a brain in there might have copped on to the fact they are spending a lot more time reading them out than they used to.

“Those of us who want an explanation for these shocking death figures need to make ourselves heard and not just be content to read articles and hope someone else does something.

“I urge readers to use these figures to torment your local councillor, TD, clergyman, Garda, radio station and local newspaper.

“The louder our questions are, the louder their silence will resonate. I am sending these figures to our five local TDs and hope for positive action.