Researchers are testing biometric recognition of newborns for vaccinations 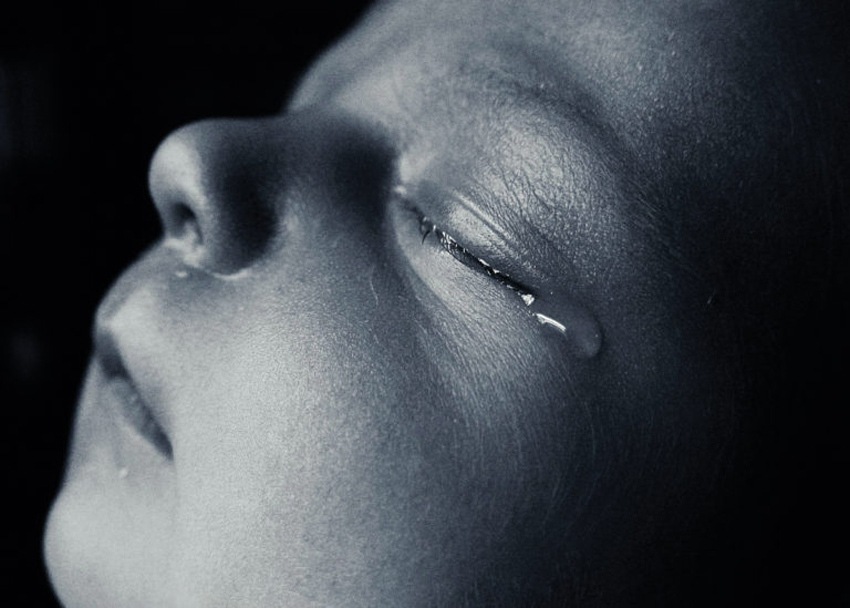 Adding new-borns to a biometric database.

Work has been underway for a while in the US – and research and reports say it is progressing well – to achieve an effective level of collecting people’s biometric data. From the very moment they are born.

By Didi Rankovic – Reclaim the Net

The purpose is to make sure newborn babies and young children are identified and monitored for healthcare purposes, such as vaccination.

A recent clinical study into how this is going using technology that is currently available has been published by the US National Library of Medicine.

It was carried out by the University of California San Diego – and Mexico’s Universidad Autonoma de Baja California and Hospital Central, both in the town of Tijuana.

The study makes a note that while adults are relatively easily “processed” by biometric tech, the same is not true of very young humans. Hence, a problem to solve, in a world the study’s authors believe is “universally” calling for the use of biometrics.

The non-randomized study included 500 children in Mexico, followed for a period of over up to two years from 2017 to 2019, and these kids and newborns were fingerprinted to provide what’s known as longitudinal (observing changes over time in groups of subjects) biometric system recognition.

The study found that biometric verification accuracy had 77 percent success for babies up to three days old, using the true accept rate (TAR), while it rose to 96 percent for four-day-olds, and older.

When the method was the top-ranked match score, these numbers went up to 86 and 97 percent accuracy, respectively.

And even though the infants and toddlers monitored for the sake of the study were “outsourced,” i.e., Mexican, the biometric device that the study utilized was developed at the University of California San Diego.

And now with these “optimistic” results, those behind the device wouldn’t mind creating some monetization opportunities. 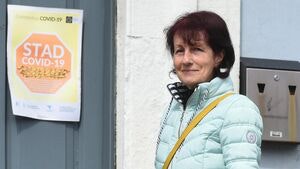 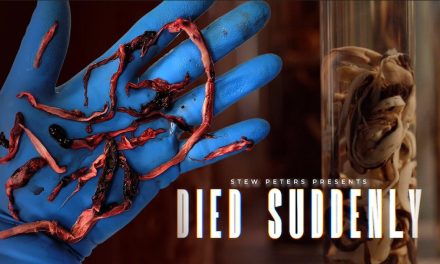 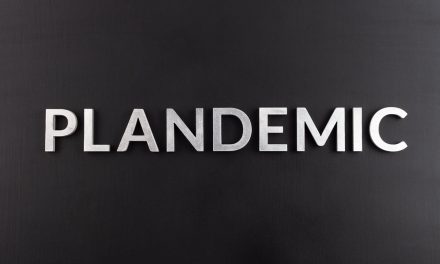