Cultish Climate Agenda: Can We Resist the Green Dragon in the Coming Year? 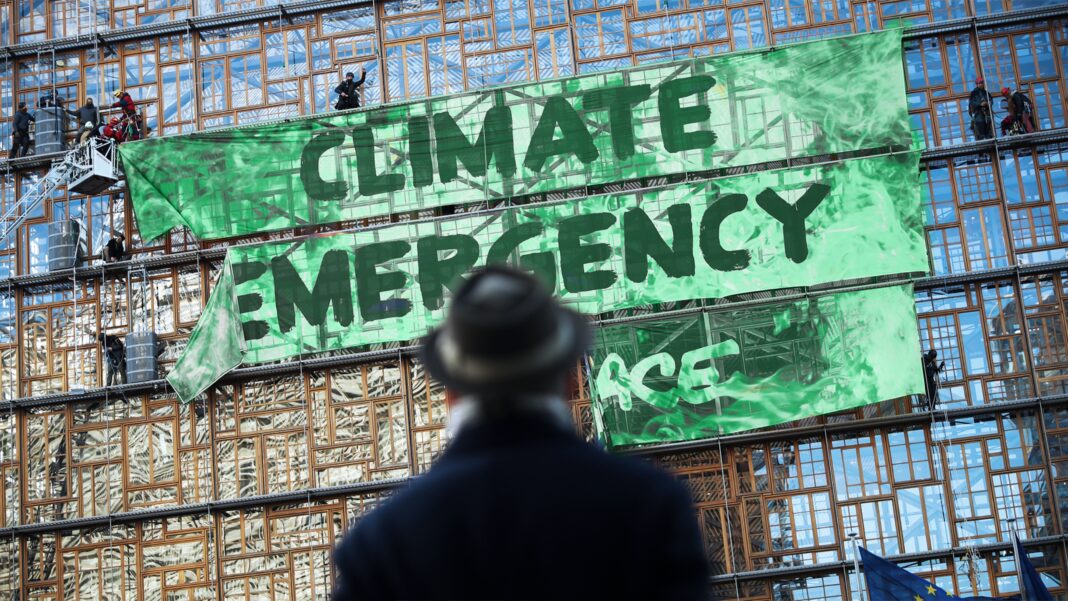 To the secular left, climate is king. Maybe I should say it is a god. Environmentalism has become a religion. People enthusiastically worship mother earth and scoff at God the Father. This has been a fifty-year process that officially began in the early 1970s with Earth Day. The left decided that anyone who disrespected the earth was suspect. So, how far will they go? Many voices are warning of climate lockdowns coming in 2023.

I am quoting online journalist Michael Snyder who writes, “Climate change lockdowns are here, and if people don’t respond very strongly to this, it is likely that we will soon see similar measures implemented all over the western world. The elite have always promised to do ‘whatever it takes’ to fight climate change, and now we are finding out that they weren’t kidding.”

He says, “Over in the UK, residents of Oxfordshire will now need a special permit to go from one ‘zone’ of the city to another. But, even if you have the permit, you will still only be allowed to go from one zone to another ‘a maximum of 100 days per year’”.

He concludes, “Oxfordshire County Council yesterday approved plans to lock residents into one of six zones to ‘save the planet’ from global warming. The latest stage in the agenda is to place electronic gates on key roads in and out of the city, confining residents to their own neighborhoods.”

Covid lockdowns set the gold standard. Many felt they could trust government to be for the people. Nothing could be further from the truth. Government is for advancing a control agenda. Now the lockdown mentality resurfaces for the green dragon.

Criticizing today’s green agenda does not make one anti-environment and in favor of dirty air and water! Because mankind was created in His image, God gave men and women a privileged place among all creatures and commanded them to exercise stewardship of the earth. (Gen. 1:26-28; Psalm 8:6-8)

How has the church responded? Some 25 years ago, they jumped on the climate change bandwagon. Articles on the website of the National Association of Evangelicals feature a push to recycle and an emphasis on what the Bible says about environmentalism, that suggests we are “killing the planet.” They state that “loving the least of these” (Matthew 25:40) has climate implications.

What happened to emphasizing winning the lost while there is still time? This has been the message of evangelicalism my entire life. Social justice and climate issues are pushing this aside. I would think that the evangelical pulpit would be stating the obvious: God controls the weather, and man has nothing to do with it!

The recent climate conference in Egypt much of November 2022, called COP 27, revealed the cultish agenda. The conference called for a new ten commandments for climate justice and repenting from climate sins. They called for a new covenant—a covenant between man and creation. If they could only understand that God plans a new heaven and new earth.

Yet 120 nations were in attendance doing their due diligence for the earth. The media downplayed the event, so only a few outlets gave it serious attention. Fortunately, many online sources revealed the bizarre behavior the world thinks is normal.

Stewardship implies caretaking, not abusing. We are to intelligently manage the resources God has given us, using all diligent care to preserve and protect them. 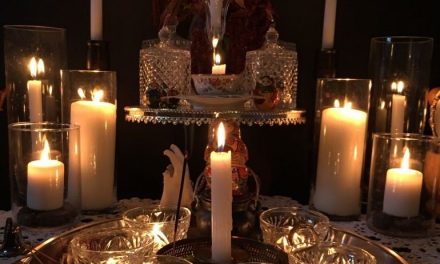