Are Climate Lockdowns Beginning? An English County Will Require Permits to Drive Through Other Neighbourhoods 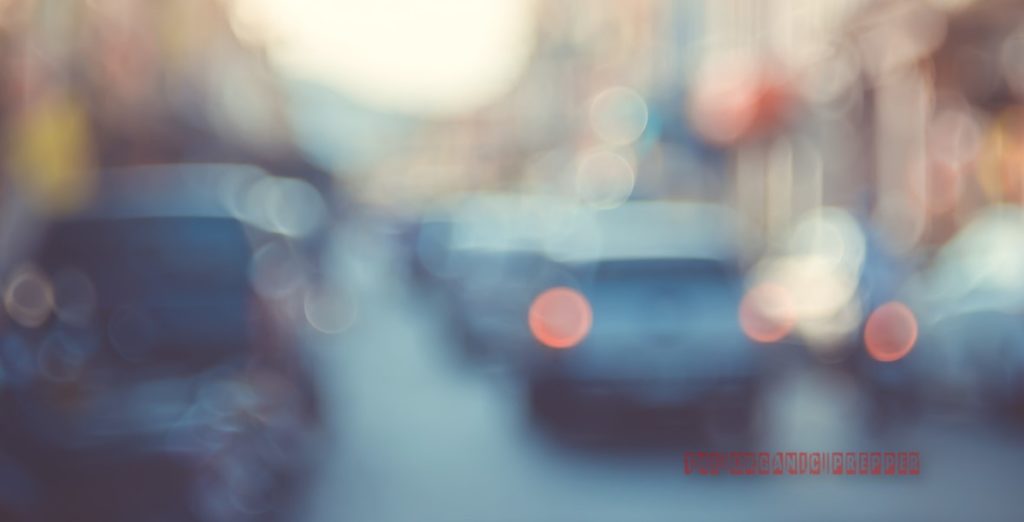 In early December, the County of Oxfordshire, in England, voted to begin intensely filtering traffic in certain parts of Oxford between 7 a.m. and 7 p.m.  This is slated to begin sometime in 2023, upon completion of some existing transportation projects. Right now, the local government says that there will be a six-month trial of using the filter system, and at the end of the trial period, there will be a vote as to whether or not it should be continued.

Six portions of Oxford will be restricted from private vehicles during this time period. Residents can travel freely in their own areas. However, attempting to enter a different restricted area using a private vehicle will require a permit. Violators will be subject to fines of £70 (about $85).

How will this be enforced?

Contrary to some internet speculation, there are no plans to erect physical barriers. People will still be allowed to walk, bike, or take public transportation wherever they want. Vehicle usage will be monitored with Automatic Number Plate Recognition (ANPR) cameras, the same technology that has been around for more than 20 years to collect money remotely on toll roads. The ANPR cameras will also enable the county to issue permits to private drivers to make a limited amount of trips within the city within the restricted time frame.

Critics all over the world, including Australia Sky News host Rowan Dean insist that this is a gross violation of freedom of movement, and will lead us down the slope to a medieval world with an autonomous nobility and a peasantry tied to the land.

Supporters reply that this is simply an attempt to remedy Oxford’s notoriously horrible traffic. What are we supposed to think? What’s actually going on?

I think it’s important to be precise with our language.

The second one side becomes hyperbolic, the other side uses it as an excuse to throw all arguments out the window. County Oxfordshire is not proposing locking down people within their neighborhoods the way many of us were supposed to be locked in our homes during Covid. These aren’t exactly “climate lockdowns.” But the restrictions on using personal vehicles are extreme and could prove devastating to anyone that can’t walk or bike in all kinds of weather.

Proponents like to point out that individual drivers will be able to get permits to drive into restricted segments up to 100 times per year, which averages to about twice a week.

For people with flexible schedules, working part-time from home, this seems workable.

But many people cannot work from home and just imagine trying to throw children’s schedules into the mix. Let’s say you have to drive to one section for work and another for your child’s school.

A spokesperson for the council that passed this measure defends the situation, saying, “Everywhere in the city will still be accessible by car, although some private car drivers may need to use a different route during the operating hours of the traffic filters.”

Most parents do not actually enjoy driving their children all over creation.

It’s just a facet of modern life we all have to put up with.

If there were quicker ways to get through Oxford, they wouldn’t need to be mandated. English drivers would figure them out on their own. This looks like a classic example of the government trying to solve one problem and creating another, larger one in its place.

And, again, I won’t call this a “lockdown” because it’s not, exactly, but it reminds me of the lockdowns in that it’s going to pit different groups of people against each other. Professionals with the option of working from home, with no more than one or two children that also happen to be old enough to use public transport on their own, will be okay. People that must work in person, and people with children who cannot use public transport for one reason or another, will be severely impacted.

And the mother in me cannot help but think of pregnant women being expected to ride their bikes around town in the winter.

I was back in the office four weeks after my first child was born, but if someone had told me I had to ride a bike in an English winter to get there, I would have pitched a fit.

These traffic filters may not be climate lockdowns, but it’s important to recognize what they will be and what they set the stage for.

Installing these traffic filters, with the attendant cameras and data collection, represents a big step toward a surveillance state. Even if County Oxfordshire hates the cameras and votes to stop using them next year, the infrastructure to monitor the movement of private vehicles will be there.

Right now, the plan is to charge violators £70, which is comparable to a speeding ticket.

It’s annoying but not disastrous for most people. It’s the kind of thing where if your child gets sick (or your teenager does something really stupid) and you need to get to the doctor, even though you haven’t got a pass, it’s still doable.

But once the infrastructure is in place, it would only require a very small change to jack the fines up to something crazy, like £7000. And that would turn a small emergency, like a needed trip to the doctor’s at an inconvenient time, into a total disaster.

(To learn about the four levels of disaster, make sure to check out our free QUICKSTART Guide.)

I’m not saying County Oxfordshire is planning to do this, because right now, they aren’t.

All I’m saying is that once this infrastructure is in place, doing so will be very easy.

If anyone thinks this is just preposterous, and “of course” the British government wouldn’t do something so ridiculous, I would invite them to read the press release on the U.K. government website regarding their climate change goals.

On April 20, 2021, the British government announced its plan to slash emissions by 78% relative to 1990 levels by 2035. This is the world’s most ambitious climate change target. The British government has a variety of strategies by which they expect to make this happen, and largely eliminating private vehicle usage will be part of it.

The British ban on the sale of new gas and diesel-powered vehicles will come even earlier than California’s in 2030. Hybrid vehicles will be able to be sold until 2035 when all new vehicles must be completely zero emission.

(Obviously, U.K. regulators are not taking into account the massive emissions that go into manufacturing lithium car batteries as opposed to conventional car batteries, but that’s another story.)

As in the U.S., electric cars in the U.K. are more expensive than conventional ones.

And while there won’t be an outright ban on combustion engines, ending sales of new ones means that parts and maintenance on the existing conventional vehicles will become more expensive and difficult to obtain. The U.K. intends to drastically reduce carbon emissions by 2035, and nearly eliminating personal vehicle usage will help to achieve that. 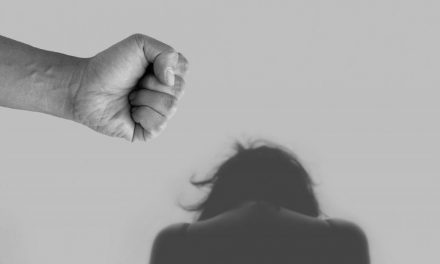 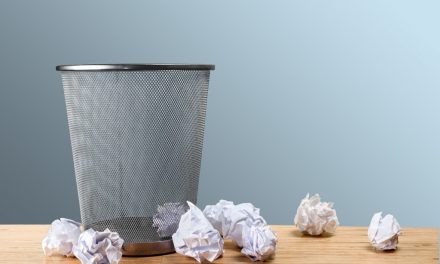 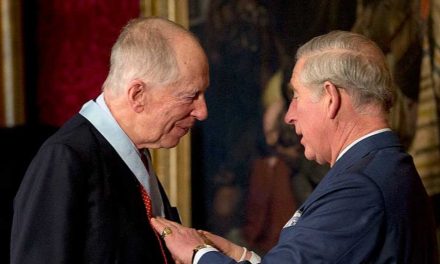 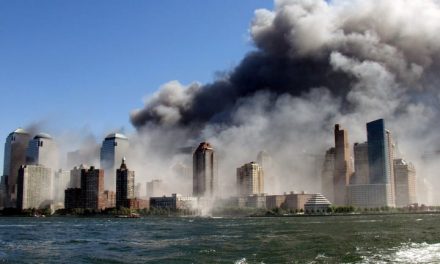