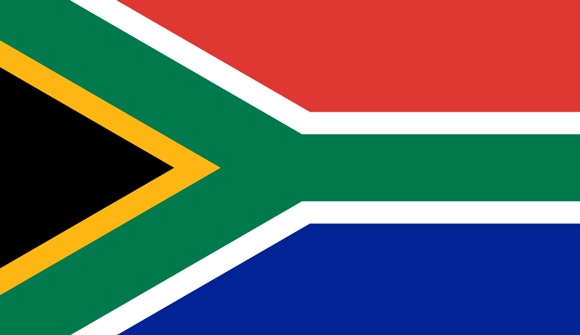 A new study warns of the “most dangerous Covid variant yet”…but a little research shows a very familiar name behind the scare tactics.

It is difficult to get a man to understand something, when his salary depends on his not understanding it.”Upton Sinclair

Bloomberg and various news outlets recently reported that a South African laboratory study warned a new strain of the Covid-19 virus “could” emerge and “could cause worse illness than the current predominant omicron strain.”

This story is not so much a cautionary tale against a pending pathogenic event as it is an illustration of an extensive propaganda apparatus that seeks to keep the public in a constant state of hysteria for the express purpose of enriching powerful entities.

The reader is forewarned that this version of the C19 virus in South Africa “could” – “might” – “may” be worse than the original omicron.

You can never be too certain of the lurking dangers in the ever-shifting landscape of Virus Mania I suppose.

The headline reads, “Next Covid-19 Strain May be More Dangerous, Lab Study Shows”, telling us all once again and always- be afraid- be very afraid.

Omitted from this narrative is the fact that the initial incarnation of omicron was deemed, by the South African Health Minister, to be of little concern.

But that’s not the most revealing story behind the story.

With minimal parsing and a routine following of bread crumbs we find that the answer to all of those questions takes us straight to influential, monied interests- namely the Gates Foundation.

The study itself was “led by Alex Sigal at the Africa Health Research Institute in Durban, South Africa.”

In the ‘Acknowledgements’ section it is noted that:

“this study was supported through an award by the Bill and Melinda Gates Foundation (BMGF) – Award INV-018944 (AS).”

AS being shorthand for Alex Sigal the recipient of the award.

In the very next sentence titled, ‘Competing Interests’, it is noted that

AS received an honorarium for a talk given to Pfizer employees.”

The imagination need not wander too far to see where Mr. Sigal’s allegiances are positioned. 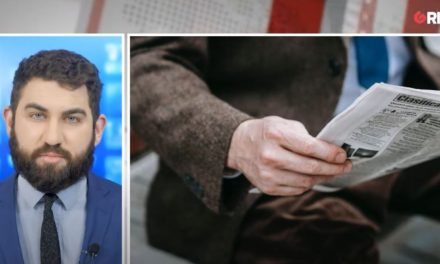 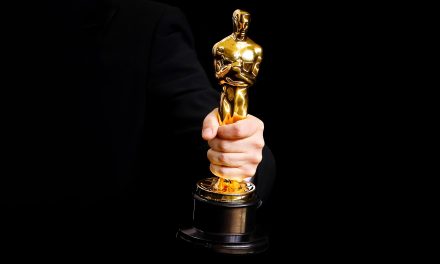 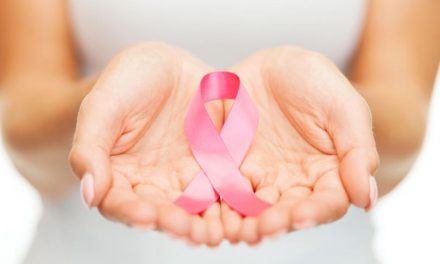