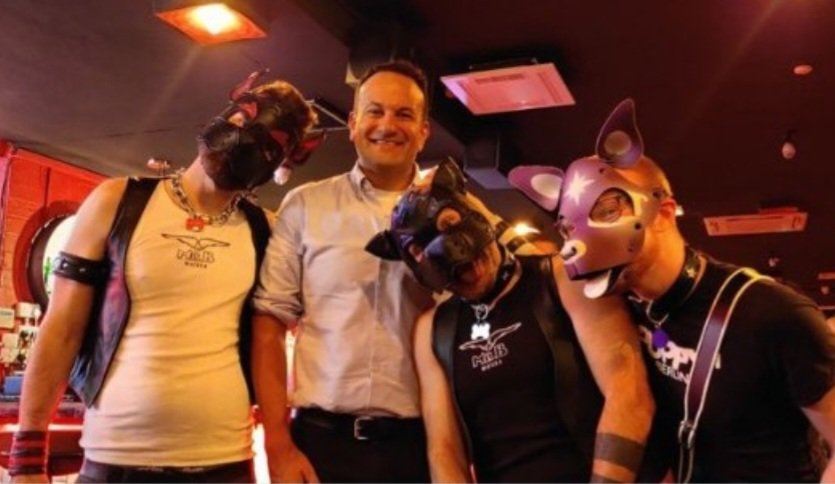 Faced with out of control crime levels and depleted Garda recruitment (only 95 recruits in the past year) Minister for Justice Helen McEntee needed a cheap victory to try to reclaim some credibility.

She decided on some ludicrous avenues.

One, she extended nightclub opening hours so that young people forget that her government is actively trying to stop them from affording a home.

Secondly, she sought to impose anti prayer zones against prolifers, undermining Garda Commissioner Drew Harris, who spoke against them.

Thirdly, she proposed new anti free speech laws which can be used to stifle descent against the incompetent government.

These laws, make no mistake, will be used to target Catholics.

This is the same government and media that partied its way through lockdown while sending Gardai to the doors of priests who had allowed one or two (yes, one or two) extra people to attend funerals during lockdown. Or who visited dying people at their homes with Communion during lockdown.

Do you really believe that they have changes their minds on the church?

The new so called hate speech laws will be used to crackdown on Catholics and Catholics only. While the head of Clonskeagh Mosque has said much of what Father Sheehy said in Listowel, he will never be the object of anti free speech repression. While Catholic schools are more likely to implement the government’s rainbow flag raising and RSE programmes, they will be punished for the slightest hint of Catholicity, as they were in the wake of the murder of Aisling Murphy, for which a Slovakian migrant currently standing trial. Similarly, the church’s ‘homophobia’ was blamed when two gay men were mutilated in Sligo earlier this year, for which a Muslim migrant has been arrested.

This is the same state lest we forget that referred to God as a ‘rapist’ on their broadcast station. 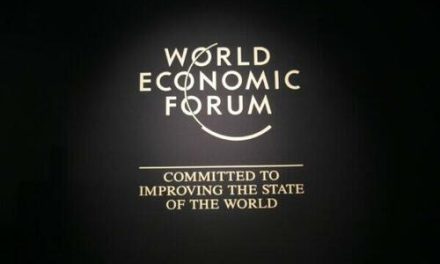 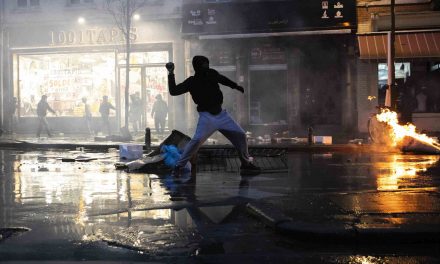 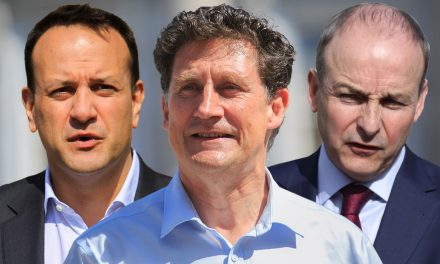