“Let’s Get Out Of NATO”: Discontent Soars Across Europe As Russian Sanctions Backfire 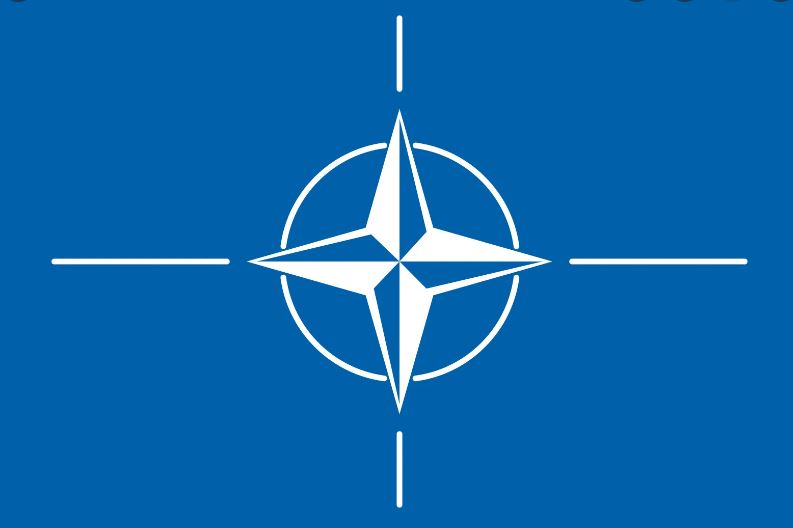 Western sanctions against Russia have been considered a powerful foreign policy tool by the US and the EU to paralyze Moscow back to the ‘stone age.’ Though sanctions against Moscow have entirely backfired, sparking the worst cost-of-living crisis for Europeans in a generation.

In early September, we first noticed a wave of discontent sweeping across Europe as tens of thousands of people took to the city streets to protest soaring electricity bills and the worst inflation in decades. Some countries delivered relief packages to citizens to tame the anger, while other countries did not have the financial capacity to hand out checks.

Tens of thousands of people have marched across metro areas in France, Belgium, the Czech Republic, Hungary, and Germany — many of them are fed up with sanctions on Russia that have sparked economic ruins for many households and businesses — but also very surprising, support for NATO’s involvement in Ukraine is waning.

There has been increasing awareness and dissent among Europeans about their countries’ leaders prioritizing NATO’s ambitions in Ukraine over their own citizens. The prioritization has been in the form of sanctions against Moscow, sparking energy hyperinflation and supplying weapons to Ukraine, which has made Moscow displeased with any country that does so. Some Europeans are now demanding NATO negotiate with Moscow to end the war so that economic turmoil can abate.

Here are the latest protests across Europe of tens of thousands of people (if not more) frustrated with high inflation and crying out anti-NATO slogans. 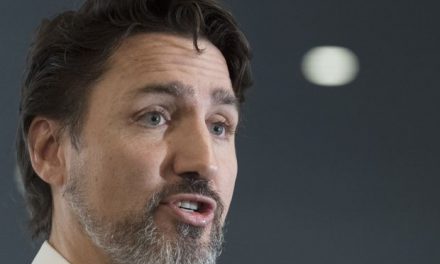 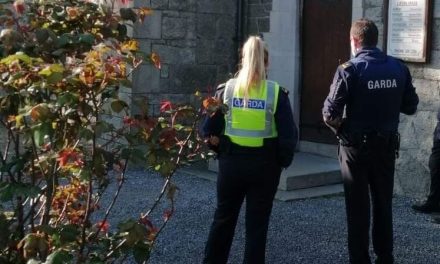 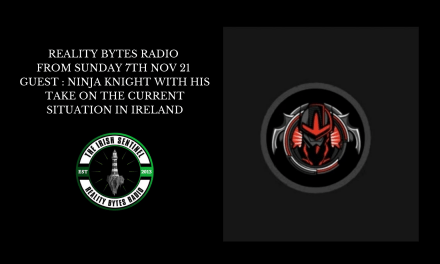