The LGBT agenda has always been about population control, leaked 1969 memo reveals 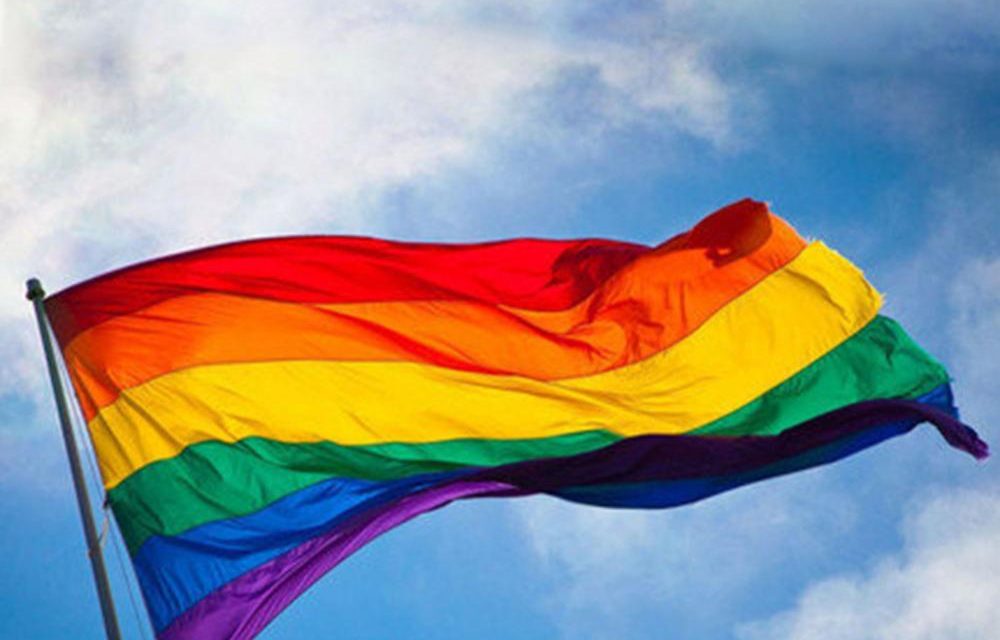 A newly surfaced memo dated from 1969 reveals that there really is a homosexual and LGBT agenda at work, the goal being to depopulate and control the world.

It was none other than Planned Parenthood that wrote the memo, which outlines eugenics strategies such as “restructuring the family” and “encouraging homosexuality, tax-funded abortion and sterilization.”

Entitled the “Jaffe memo” after Frederick S. Jaffe, vice president of the Planned Parenthood Federation of America at the time, the document serves as a playbook for how the globalists have long planned to subdue Western society in order to enslave it.

In addition to funding and promoting abortion and sterility programs, including mass “vaccination,” Planned Parenthood was busying itself in the late 1960s with efforts to turn everyone gay. (Related: Planned Parenthood today is planning to set up mobile abortion clinics at the borders of “red” states to murder more unborn babies.)

Founder of the pro-abortion group now known as the Guttmacher Institute, Jaffe further revealed specifics in his memo about how water supplies across America would be laced with “fertility control agents” to help reduce the number of births.

Such agents are not specified by name, so we can only imagine the types of drugs and other substances they had in mind – substances that more than likely killed two birds with one stone by sterilizing people and damaging their hormonal systems.

They branded this effort as “liberation,” telling women that they would be much happier in life if they gave up their important motherly duties and worked like men. The result is the America we now have to endure – an America that is fast-becoming devoid of motherhood and even femininity itself (i.e., transgenderism and the erasure of women in sports).

As for the “restructure family” component of the memo, Jaffe specifies that this includes efforts to erase marriage and family from American life – or at the very least, to postpone it for as long as possible to minimize reproduction.

Planned Parenthood has long planned for women to not have children. In the event that they do get pregnant, these women are encouraged to head on over to the local Planned Parenthood clinic for a quick termination procedure.

It was Republican Sen. Alan Cranston who first revealed the memo publicly during a 1973 Senate hearing. If you never heard about it, that is because the mainstream media ignored it to keep the public in the dark.

In defense of the memo, Jaffe tried to claim that Planned Parenthood’s main method of population control is simply to push contraception on the masses. If that alone could work to control the birthrate, then the other compulsory methods outlined would not have to be used. 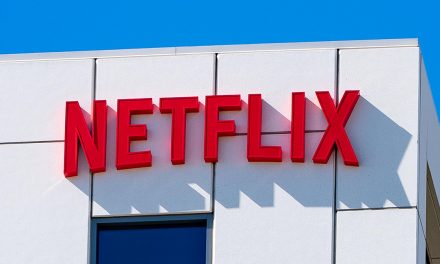 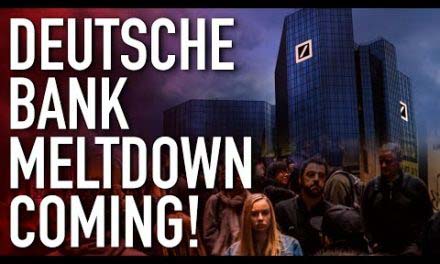