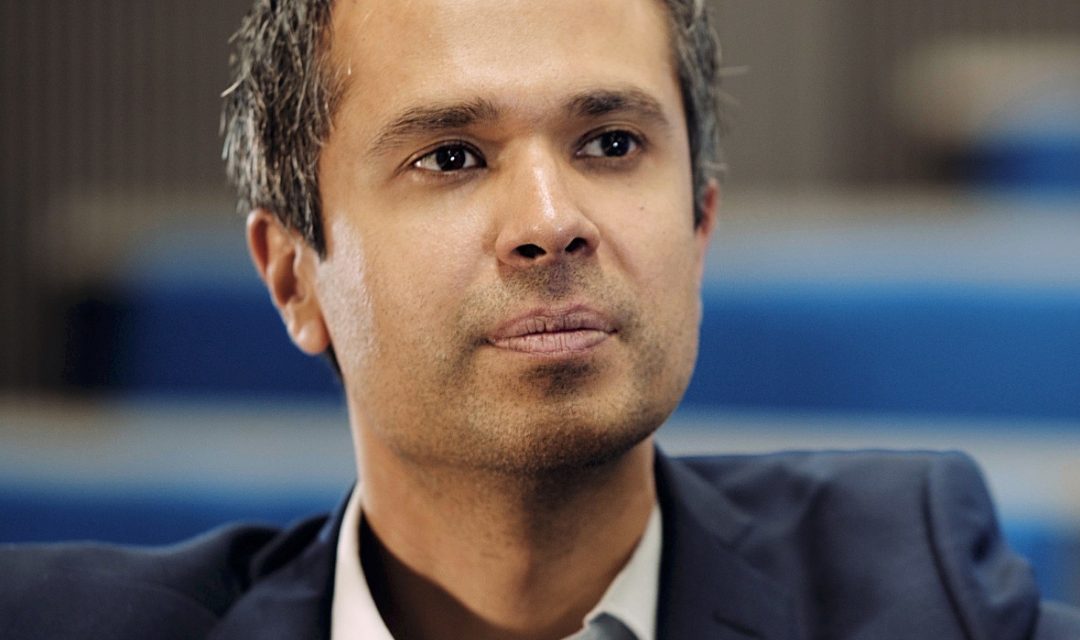 Produced in tandem with Oracle Films, it was an honest, heartbreaking and brutal documentary about people who have been injured or killed by the Covid jab.

It was also released at the same time that one of the UK’s leading cardiologists, Dr Aseem Malhotra, published his peer-reviewed investigation into the harms caused by the Covid jab. In it, he calls for the immediate halt of any further jabs, saying that, for anyone under the age of 70, they were doing more harm than good.

In journalism, we call these two events ‘news stories’.

The basic teachings of what a news story should be – at entry level via the National Council for the Training of Journalists [NCTJ] – is this:

1: Interesting to the public

2: In the public interest

Number one needs no explaining other than whether the public would find a particularly story interesting.

A further explanation of a story being in the public interest is that: if it were not for the reporter, undisclosed information affecting the public that governments, companies and other powerful interests hold would remain hidden.

All of which leads us to the point. Not one mainstream media outlet – not one member of the once highly regarded UK Press – covered either Mark Sharman’s documentary, or Dr Malhotra’s peer reviewed paper.

So today, News Uncut has published an email sent to all editors of the UK’s national newspaper and main TV channels asking for a response.

Here is the email in full:

Oly Duff [The i editor]

Also sent to the Press Gazette

I am a freelance journalist writing to you as the editor/news editor/head of news for one of the country’s most respected news organisations.

I’m writing a story on why not one national, mainstream media outlet covered two important news stories that both qualify under the tenet of:

1: Being interesting to the public

2: Being in the public interest

As I’m sure you pride yourself on your standards of journalism, I’m surprised that you have not covered the launch of the recent documentary released by former executive at Sky and ITV, Mark Sharman, entitled Safe and Effective: A Second Opinion.

And you would have seen and read Dr Aseem Malhotra’s peer-reviewed paper on the Covid injection and his calls to halt further injections with immediate effect, including his quote that, for anyone under the age of 70, these jabs are doing more harm than good. I’m surprised again that you did not cover this major news event.

I’m writing to all mainstream publishers that did not cover these ground-breaking events and I have several outlets looking to publish your responses on Wednesday evening. So please let me know by noon Wednesday, October 12 what your reasons are, or whether you do actually plan to cover these news stories.

And in this particular case, why you are no longer interested in being balanced and fair. 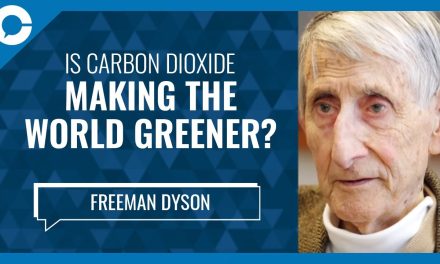 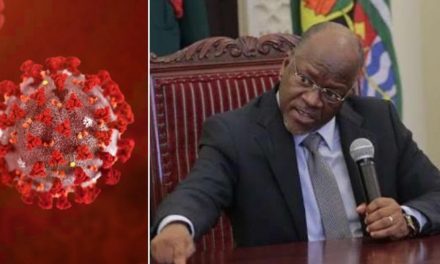