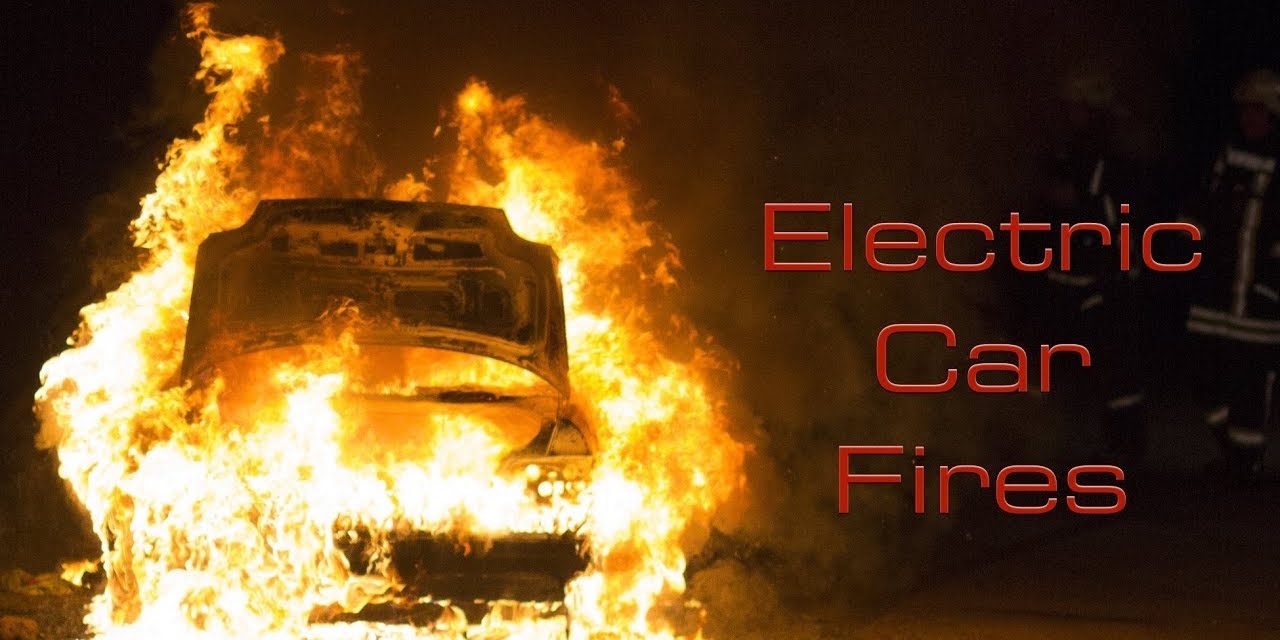 A survey published in July revealed that many Americans are still not interested in owning or leasing Electric Vehicles (EVs) due to high costs (see 1, 2, 3, 4, 5) and other concerns.  Nevertheless, EV mandates are being considered in at least 17 states despite a long list of significant issues associated with them (and their charging stations) including, of course, fires (see 1, 2, 3, 4, 5, 6, 7, 8, 9).  In fact, EVs flooded by Hurricane Ian are also catching fire in Florida.

“There’s a ton of EVs disabled from Ian. As those batteries corrode, fires start,” according to Jimmy Patronis, Florida’s top financial officer and fire marshal.

Patronis tweeted Thursday that after Hurricane Ian made landfall last week and flooded regions of his state, a bunch of electric vehicles (EVs) were caught in floods, batteries were waterlogged, and some spontaneously caught on fire.

He said, “that’s a new challenge that our firefighters haven’t faced before. At least on this kind of scale.”

“It takes special training and understanding of EVs to ensure these fires are put out quickly and safely,” he continued in another tweet. “Thanks to [North Collier Fire Rescue] for their hard work.”

Patronis tweeted a video of firefighters in Naples spraying thousands of gallons of water on a flooded Tesla EV’s battery as it smolders in the city street.

There was no word on how many EVs were disabled or caught on fire due to the widespread flooding last week. But what is becoming apparent is that fire departments in the state are unequipped to handle lithium battery fires.

Under the Biden administration’s push to electrify road vehicles to allegedly save the planet from man-made carbon emissions, greenies fail to acknowledge the environmental costs of EV mishaps and fires that are associated with it.

We outlined one year ago that “First Responders Aren’t Prepared For Lithium Fires When Teslas Crash And Uncontrollably Burn.”

Other issues that have been identified with EVs include: 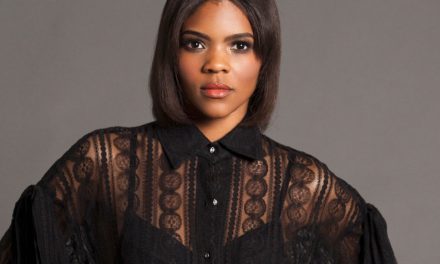 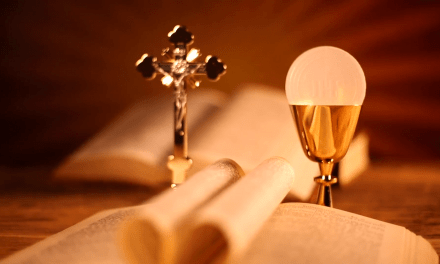 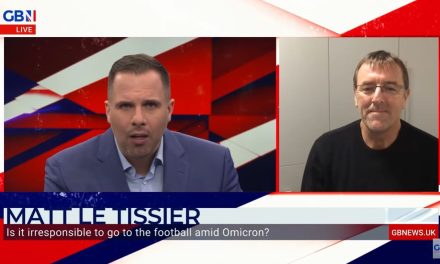 Premier League icon Matt Le Tissier: People should be given all the Covid information and left alone 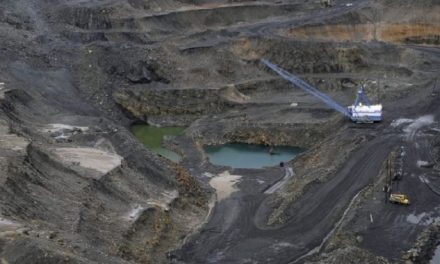