It’s a Trap: Your Government has manufactured the Cost of Living Crisis to advance The Great Reset plan to ensure ‘You will own nothing’ and apparently be happy about it 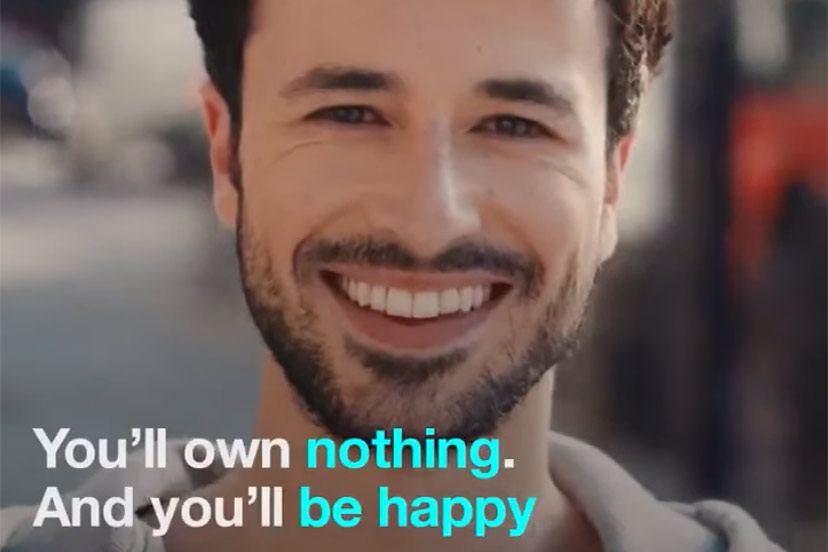 Since the end of the gold standard and the beginning of a money printing experiment on a global scale in 1971, the general public become the victims of an endless debt cycle.

Banks can now print as much money as they wish. This in turn creates inflation and debt.

In truth, money would now hold no value whatsoever if debt did not exist. It is, therefore, in the interest of the richest people on this planet to increase debt among the poorest to ensure their own wealth does not decrease in value.

Here in lies the problem. The current debt-based financial system is close to running out of road, and soon enough the majority are not going to be able to afford the most basic of necessities.

This is where the World Economic Forum’s plan for a Great Reset in which you will own nothing and apparently be happy about it comes in.

The current Great Reset Initiative is an economic recovery plan drawn up by the World Economic Forum (WEF) in response to the COVID-19 pandemic. However, the project was first launched in 2016, then relaunched in June 2020, with a video featuring the then Prince of Wales Charles III published to mark the relaunch.

One of the stated aims of The Great Reset, among many other sinister aims, is that you will own nothing and be happy about it.

Bear that in mind while you read the following…

For the average person who wishes to buy a house, they go to the bank and request a mortgage. The bank then gives them money that doesn’t actually exist in the form of numbers on a computer screen, and the person is then forced to repay the non-existent money with interest.

However, over the past year, we have seen house prices at record highs, whilst interest rates were at record lows. But those interest rates have since risen sharply. And they are only going in one direction.

A property is in negative equity if it’s worth less than the mortgage you have on it.

This leaves you with an immediate problem if you want to sell your home. You have two choices. You sell for £100,000 and pay the bank the £80,000 or less you still owe on top of that from your own funds. But if you don’t have those funds then you simply cannot sell.

But this leaves you with an even bigger problem if you also can no longer afford to repay the mortgage due to rising interest rates.

They could reach 6% next year. That estimate is based on the prices investors are paying to borrow money, according to data provider Bloomberg.

Suddenly your monthly repayment costs have increased by 300%. Add to that the ridiculous rise in energy costs, fuel costs, and food costs, and suddenly you’ve found yourself in a position where you can no longer afford to repay your mortgage. But your house is also in negative equity, so you can’t sell.

Now the bank comes in and repossesses your home. They sell it as quickly as possible, usually for less than the market value. Now you owe the bank even more than you would have if you’d sold the property yourself.

But you can’t afford to repay the bank so you need to declare yourself bankrupt. But that now means the bank has lost the money it gave you that never actually existed in the first place.

Suddenly the country is left with a wealth of people that can no longer afford the homes they have, can no longer get another home due to having to declare themselves bankrupt, and can’t even get on the property ladder in the first place.

The Government has two choices. It allows millions to be homeless, or it ensures there are millions more properties available to rent. So it allows the banks to rent out the repossessed houses which also allows the “panicking” banks to recoup the money that never existed in the first place in the long term.

This now means there aren’t as many existing properties available to buy.

But this problem won’t be solved by new builds either.

That’s because, as you may be surprised to find, the high street banks have been buying up all of the new builds to rent them out.

In July 2021, Lloyds Banking Group, the UK’s largest mortgage lender, announced its aim to become one of the UK’s biggest private landlords, with a target of buying 50,000 homes in the next 10 years.

At the time Lloyds said –

“One in five households in the UK rent privately, with demand set to increase over the next five years. As many traditional private landlords leave the market due to changes in regulation and tax, this will further affect the supply of rental properties.”

Can you see where this is all going?

The current Great Reset Initiative is an economic recovery plan drawn up by the World Economic Forum (WEF) in response to the COVID-19 pandemic. However, the project was first launched in 2016, then relaunched in June 2020, with a video featuring the then Prince of Wales Charles III published to mark the relaunch.

The initiative’s stated aim is to facilitate rebuilding from the global COVID-19 crisis in a way which prioritises sustainable development.

One of the stated aims of The Great Reset, among many other sinister aims, is that you will own nothing and be happy about it.

How is it that more than 190 governments from all over the world ended up dealing with the Covid pandemic in almost exactly the same manner, with lockdowns, mask mandates, and vaccination cards now being commonplace everywhere? 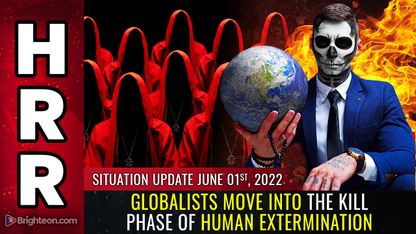 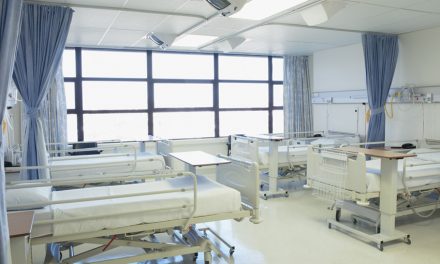 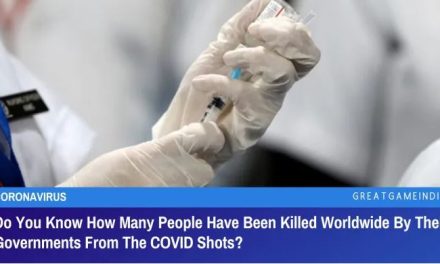 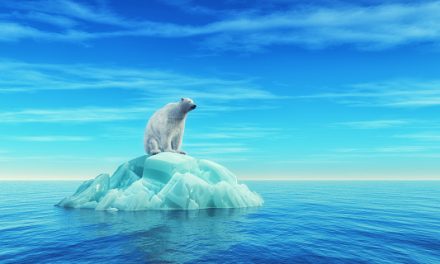