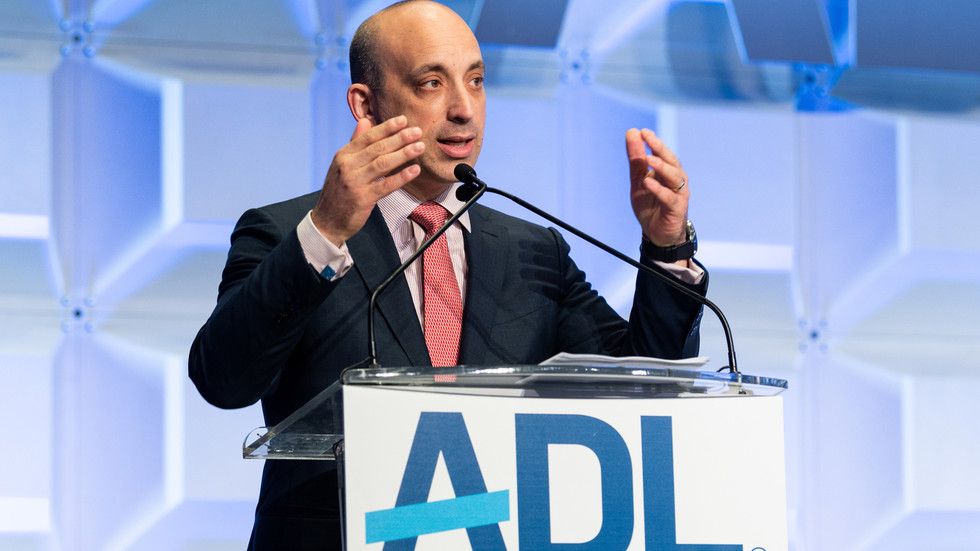 The Zionist Organization of America has demanded the ADL stop promoting ‘anti-racist’ material to schoolchildren.

The conservative Jewish advocacy group Zionist Organization of America has demanded that its liberal Jewish counterpart, the Anti-Defamation League, fire its CEO Jonathan Greenblatt, accusing him in a statement released on Monday of turning the organization into a hive of “woke leftism” and anti-Israel sentiment and propagandizing schoolchildren with “anti-bias” educational programs.

Citing a recent Fox News investigation, the ZOA charged the ADL with “promot[ing] far-left and critical race theory concepts such as ‘white privilege’ and ‘systemic racism’” through their educational materials, which have reportedly been taught to 1.4 million children in 1,600 schools. 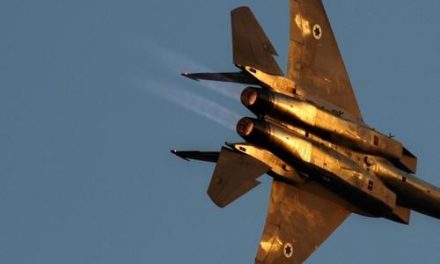 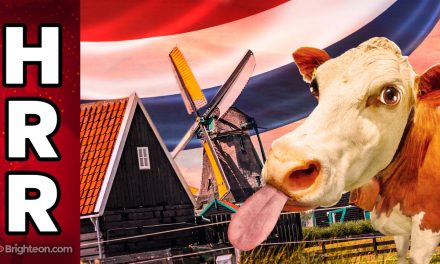 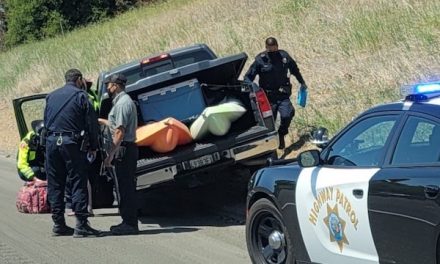