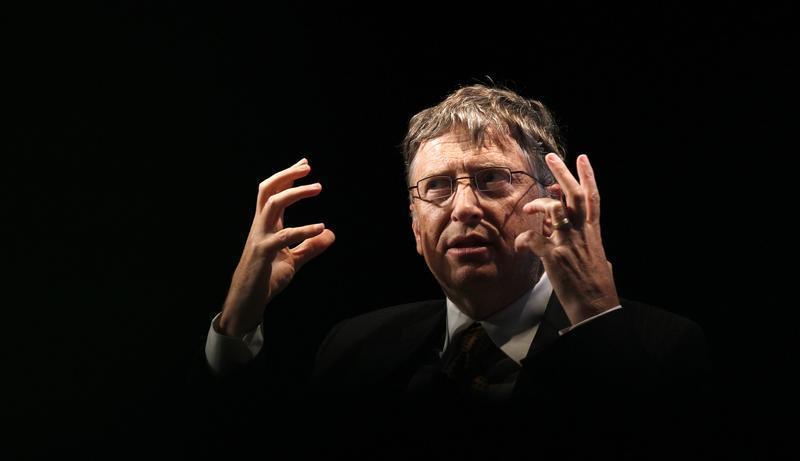 Bill Gates has admitted he hopes “crazy conspiracy theories” about his globalist agenda are “starting to die down”, while confessing that the elites have yet to find a way to convince everybody to accept his plans.

Gates told The Guardian, a leftwing outlet that he funds to the tune of $13 million per year, that he used to think online “conspiracy theories” about himself were created by “a robot sending out crazy messages.” However, when he ventured out in public during the pandemic, he realized how many people hate him with a passion.

“There have been a few cases where I’ve run into people in public where they are yelling at me that I’m putting chips into people and that’s kind of strange to see: ‘Wow, those people really exist, it’s not just some robot sending out crazy messages.’

“I think it is starting to die down,” the unelected world health czar said. “I hope so, it’s tragic if it made people more reluctant to trust vaccines or to wear a mask where they should have.

“It was quite a phenomenon; here in the US, it focused on myself and Tony Fauci, and internationally it was more just me because they didn’t know who Tony was, he really missed out on that!

“But you know in some ways you don’t want to make fun of it either. Although it’s the only way rationally to deal with it, it is pretty serious stuff. The innovations on how you get the truth have to be as interesting as the big lie – we face that in a number of domains, and I haven’t seen as good a solution as I think we’d all like to see

Explaining that the current state of the world is placing him under “great strain,” Gates also admitted he and his globalist comrades are getting “bad grades” and experiencing “unexpected setbacks” in rolling out their agenda.

“It would be awful to turn away just because we’re getting bad grades due to unexpected setbacks,” he told the Guardian in an exclusive interview ahead of Tuesday’s publication of the annual Goalkeepers Report from the foundation he co-chairs. 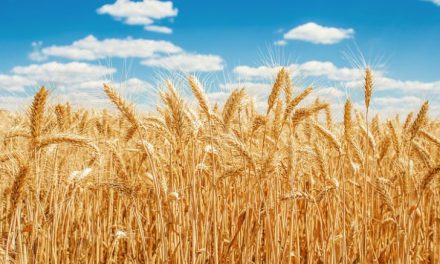 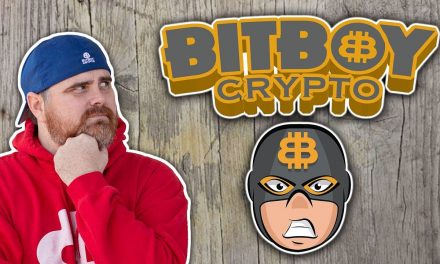 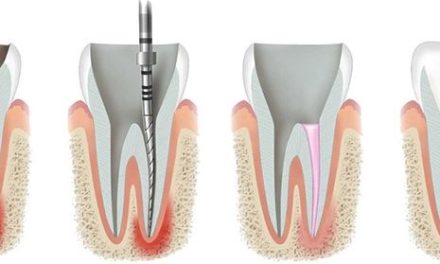 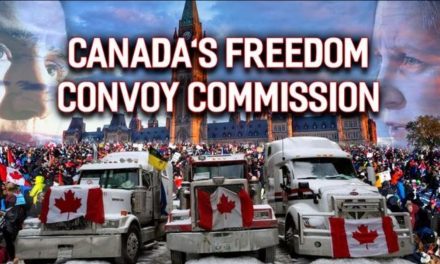