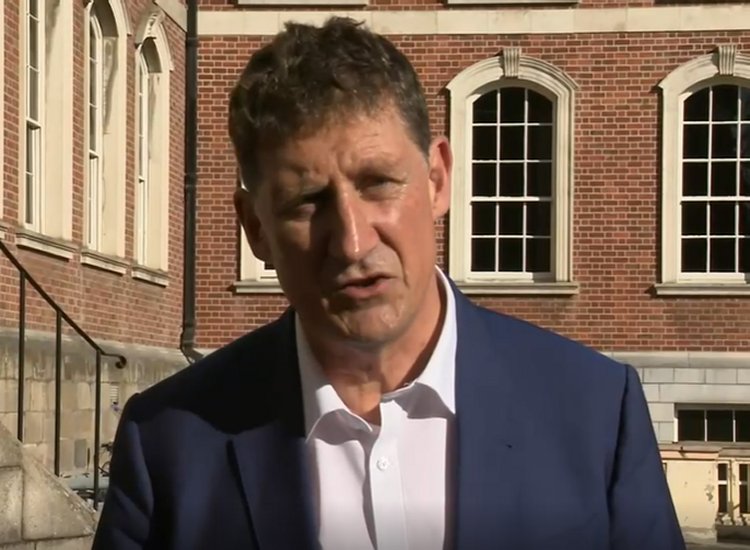 The Rural Independent TDs have slammed Energy Minister, Eamon Ryan, for his ongoing opposition to the proposed crucial liquefied natural gas (LNG) storage facility on the Shannon estuary and his plan to ban gas and oil home-heating systems.

Speaking from his Tipperary constituency, the leader of the Group, Deputy Mattie Mc Grath, stated:

“If the lights go out this winter, it is the government’s policies, driven by the Green party’s fanatical attacks on non-renewable energy sources, that will be the root cause.”

“Renewable energy is wonderful when it is available, but the cold reality, at present, is that around 87 percent of all our energy stems from fossil fuels. Eamon Ryan’s policy of hoping the wind will blow stronger this winter is bonkers.”

“In the Minister’s latest reckless attack on energy, he announces his ongoing opposition to a critically needed LNG gas storage facility for Ireland. Separately, he is moving to ban the installation of oil and gas boilers in new and existing homes from 2025.”

“Any energy Minister, who is repeatedly allowed by the government to undermine our national energy security at a time of crisis, should be removed from office. For instance, opposition to the LNG facility, which would dramatically improve energy security and help reduce prices, is unforgivable. Undoubtedly, such climate fanaticism, at the heart of the government, means families will feel the cold this winter.”

“As other EU countries move to buffer against rising gas prices and supply shortages, the Irish government has done zilch. For instance, at the end of last month, Poland and Portugal had full gas storage reserves; Germany was at 85 percent, Italy at 81 percent, Hungary at 62 percent and Bulgaria at 60 percent storage supplies ahead of this winter. Ireland was at zero, in what is being described by many as a return to stone-age energy policies.”

“Minister Ryan’s activist Green Party views are now a grave threat to Ireland’s energy and national security. His policies, which are fully supported by Fianna Fail and Fine Gael, mean Irish people are paying higher energy prices than anywhere else and have no guarantee of supply.”

“Failure by Fianna Fail and Fine Gael to end this nonsense translates to a full-frontal attack on all rural communities, every household, small business, motorist, farm and transport operator, as energy is the life-blood of survival and sustainability at present.”

“Allowing this Minister, who has spent his last two years in office lecturing rural communities on everything from car sharing to curtailing the burning of peat, to remain in the portfolio is damaging and cynical.”

“Instead, Ireland needs a Minister and a government that is doing everything possible to find and purchase the gas and energy we need to keep the lights on, diversify our supply, and secure sources of energy. To do this effectively, a gas storage import facility and domestic production are needed.”

“Shockingly, Ireland is the only country in Europe with a coast that has no LNG facility. This leaves Ireland highly exposed to piped gas from the UK.” 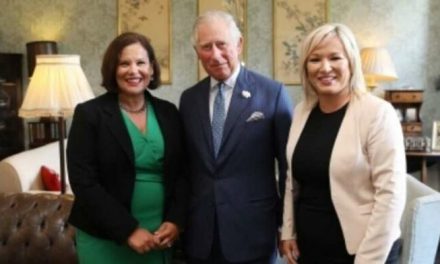 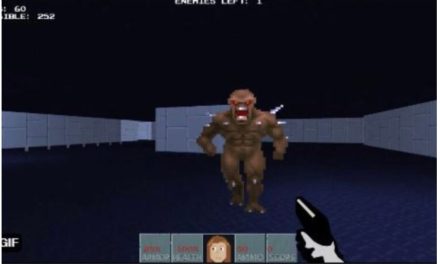 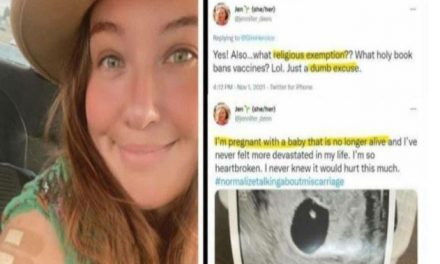