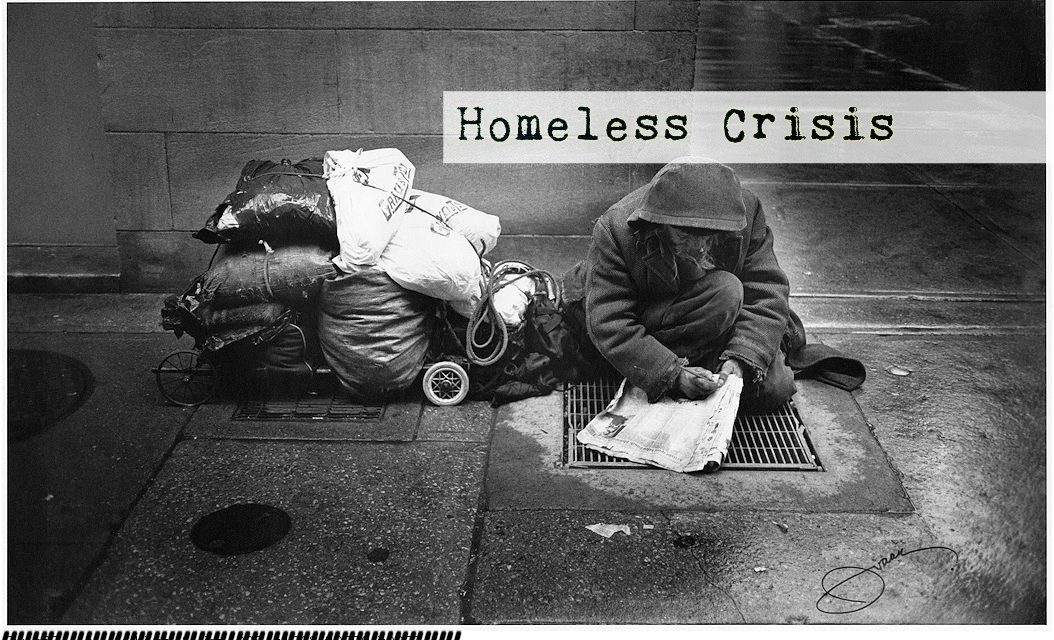 Homelessness in Ireland has once again reached record levels as the CSO announces the country has now accepted 48,000 Ukrainian refugees while also accepting increasing numbers of alleged refugees from elsewhere at the same time.

With emergency accommodation beyond breaking point and local authorities having exhausted their Red Cross supplied lists of pledged accommodation from the public, senior figures at the local government level are in disbelief at the government’s continued open boarders policies.

It now appears as though the government are intent on allowing unlimited numbers of refugees and alleged asylum seekers from Ukraine and elsewhere into the country regardless of the strain on public services and housing.

As hundreds line up in the hopes of attaining an over priced rental property in Dublin increasing numbers of Irish people asking what exactly is the government’s agenda. 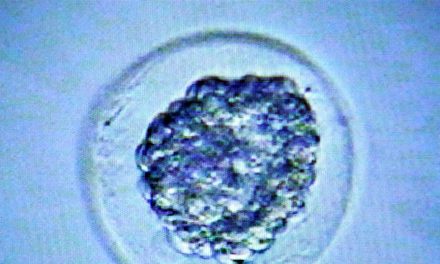 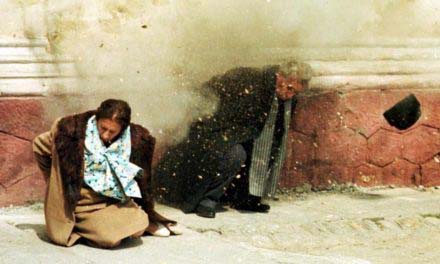 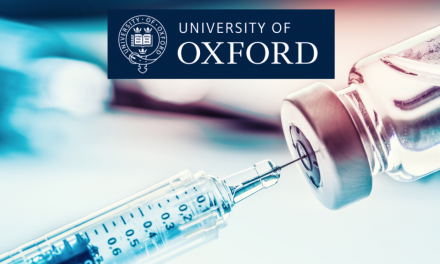