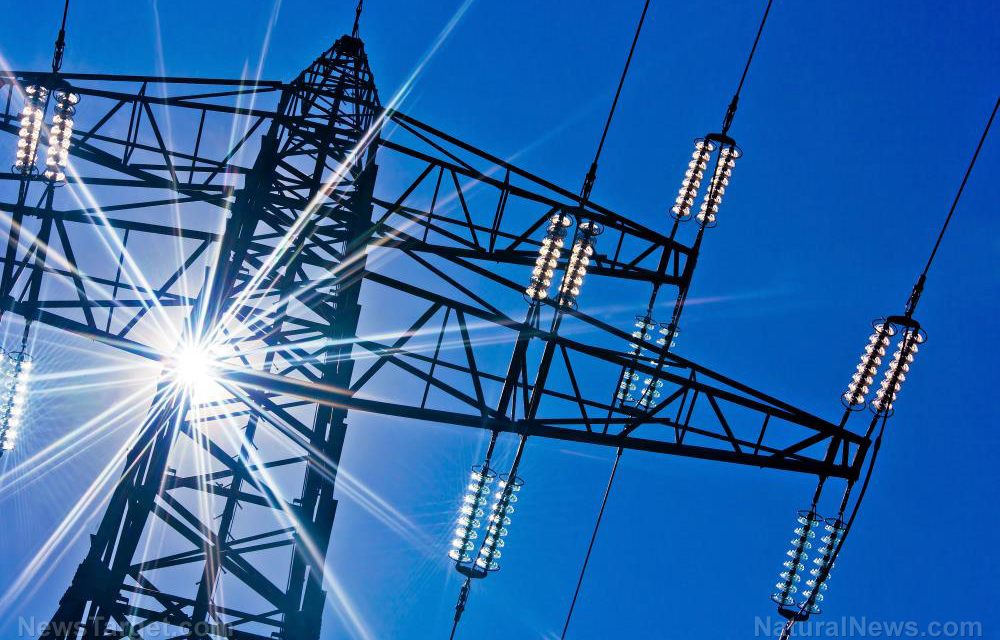 With even Zoltan Pozsar warning that Europe faces an apocalypse of sorts now that the Eurussia divorce is complete and energy prices in Europe are hitting fresh daily record highs every single day – just today, German 1Year  forward baseload electricity rose above €1000, or 10x where they were a year ago, before easing after European nat gas prices plunged the most since March after Germany said its gas stores are filling up faster than planned ahead of winter…

… moments ago the European Union appears to have finally realized that it faces an armed revolt this winter, or worse, when millions face freezing cold without power and heat (see “This Is Beyond Imagination”: Polish Homeowners Line Up For Days To Buy Coal Ahead Of Winter“), and announced that it was planning “urgent steps” to push down soaring power prices, Commission President Ursula von der Leyen said on Monday.

“The skyrocketing electricity prices are now exposing, for different reasons, the limitations of our current electricity market design,” von der Leyen said in a speech at the Bled Strategic Summit in Slovenia, pointing out what has been obvious for years to those who warned repeatedly that Europe should probably not take make its energy policy based on the idiotic ravings of a self-absorbed, petulant, Scandinavian teenager. “It was developed under completely different circumstances and completely different purposes.”

Ah yes, it’s the “circumstances and purposes” that are at fault, not Europe’s catastrophic “green” push over the past decade that left the continent at the mercy of Putin, very much as one Donald J Trump warned would happen… and speaking of Putin, maybe Europe can impose a few more self-destructive sanctions on Russian energy exports. But we digress…

Ursula then added “that’s why we are now working on an emergency intervention and a structural reform of the electricity market”, one which would look roughly like this.

The unprecedented spike in power prices, which have soared almost 10-fold in the past year, has fueled inflation, increased the economic burden on businesses and households recovering from the pandemic, and forced the ECB to aggressively hike rate in hopes of crushing demand into what is now a definite recession if not a depression. One could say that Putin couldn’t have planned his revenge on Europe better.

According to Bloomberg, more and more member states are calling for a price cap and the Czech Republic, which holds the rotating presidency of the EU, plans to convene an extraordinary meeting of energy ministers on Sept. 9.

In other words, while the ECB plans to crush demand with tighter monetary conditions, European governments will ease demand and inject fiscal stimulus to avoid an angry mob descending on various local parliaments.

Of course, being a harebrained European “plan” which doesn’t make any sense – just like anything else out of Europe  – the exact details of an EU intervention plan are still being developed, and EU diplomats said the EU’s executive arm could offer a detailed plan as soon as this week. Don’t hold your breath: after all, absent a massive ECB-funded stimulus – the proceeds of which will immediately go to Putin – unless Europe has somehow found brand new deposits of nat gas which are immediately accessible and don’t require tens of billions and years of development to be extracted, what Europe is doing is just the latest jawboning.

“High energy prices are a Europe-wide problem that we need to tackle at European level,” Fiala said on his Twitter account. “Ahead of the EU Energy Council we want to find a way to help people and businesses that we can agree on with other European leaders.”

Amusingly, EU member states have already earmarked about 280 billion euros (or roughly the same in USD now that we are at parity) in measures such as tax cuts and subsidies to ease the pain of surging energy prices for businesses and consumers, but the aid risks being dwarfed by the scale of the crisis. In other words, the ECB will be hiking rates even as it has to inject even more liquidity into the market to enable the latest helicopter money stimulus. Governments have also started to limit energy use, banning outside lighting for buildings in Germany and lowering indoor heating temperatures, to meet the EU voluntary target of cutting gas demand by 15%.

On Saturday, Belgian Prime Minister Alexander De Croo warned that the EU can’t continue resolving the problem of sky-rocketing energy costs by cutting taxes and called for a price cap instead. Should the bloc fail to reach an agreement, Belgium will consider national measures, he told VTM television.

France last week reacted skeptically to the idea of setting limits on power prices, saying its situation is different from other European countries thanks to government measures offering protection against inflation.

In kneejerk response, some European commodity prices dipped from all time highs, while US nat gas slumped to session lows amid expectations Europe’s “energy emergency” could mean fewer Us LNG exports. We doubt that, and in fact expect that the nat gas surge will continue as Europe doubles down in begging for every last drop of US, Canadian, Qatari LNG it can find. 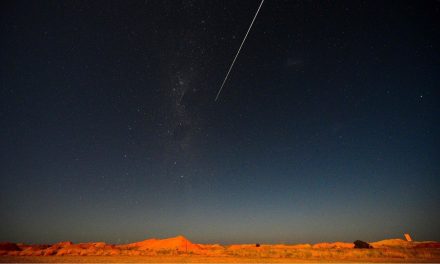 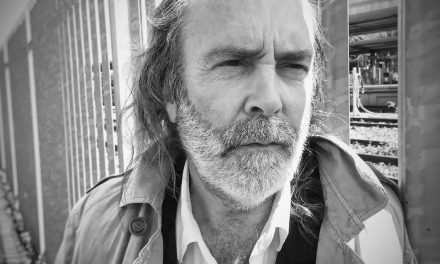 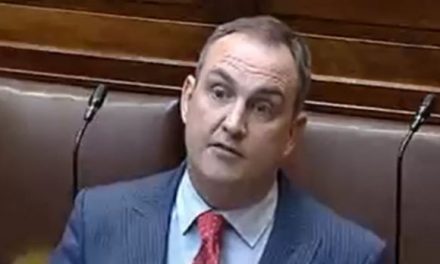