When Shia LeBeouf filmed ‘Fury’ alongside Brad Pitt, he expressed his affinity for The Bible. He stated that he had been reading the Bible as part of his study for the role as a committed Christian soldier.

It was an interesting remark, one that became even more interesting in the years to come when he began to film a movie about Saint Padre Pio.

LeBeouf was filmed spending time with Capuchin friars and expressing his admiration for their work.

In all of the clips, LeBeouf seemed comfortable and joyful in the company of the friars.

Now, in a new interview with Bishop Robert Barron, LeBeouf has poured petrol on the growing Latin Mass youth movement by expressing his love for the TLM and stating that he had converted to Catholicism.

In his interview with Barron, he is asked why he prefers the Latin Mass and he states that it is because it ‘doesn’t feel like they are trying to sell me a car’.

Please continue to pray for Shia LeBeouf and for his faith. 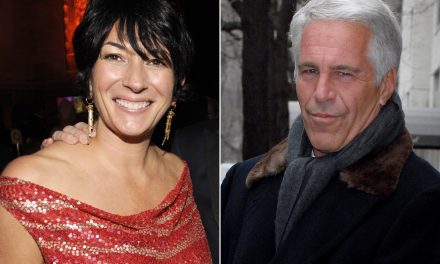 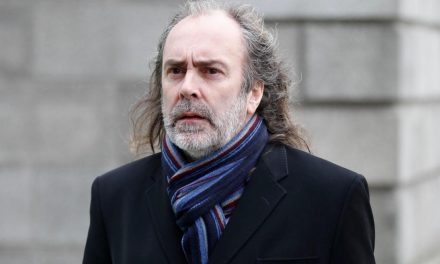 The March of Irish Authoritarianism is Gaining Pace and Ground 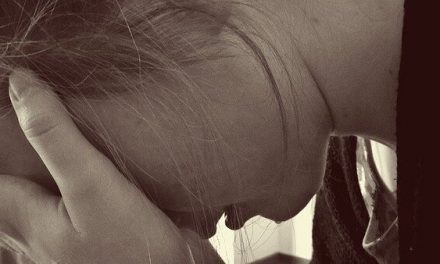