Once again, the independent media called this out well in advance, warning that President Trump was walking right into a trap by promoting covid vaccines and taking credit for rolling them out so quickly via Operation Warp Speed.

Now that hundreds of thousands of Americans are dead from the vaccines — with millions injured — the “Trump trap” is being sprung. Under the direction of the intelligence script writers, of course, the left-wing media is now reporting that Trump pressured the FDA into authorizing the deadly vaccines as part of a political ploy to win the 2020 election.

Politico and The Hill are both carrying the story that activates this pivot. The key section in The Hill’s reporting is:

White House attempts to block the FDA from collecting additional safety data on the first coronavirus vaccine in an attempt to ensure that it could be authorized before the 2020 presidential election.

“The Select Subcommittee’s findings that Trump White House officials deliberately and repeatedly sought to bend FDA’s scientific work on coronavirus treatments and vaccines to the White House’s political will are yet another example of how the prior Administration prioritized politics over public health,” Rep. James Clyburn (D-S.C.), the panel’s chair, said in a statement.

Fauci, Walensky, Birx and others will lay the blame at Trump’s feet

With Fauci resigning, the CDC’s Walensky begging for forgiveness for the agency’s mistakes, and Dr. Birx now publicly admitting they knew the vaccines wouldn’t stop covid infections, we are watching the stage being set for when they all point the finger at Trump and say, “He forced us to cut corners.”

All the Americans who have been injured or killed by covid vaccines are about to be laid at Trump’s feet, and Trump himself will be demonized as the scientifically inept politician who forced Pfizer, Moderna, the FDA and the CDC to rush a medical intervention into production that turned out to be deadly.

The entire corporate media, believe it or not, is about to start admitting these vaccines are killing people. And all the fingers will point at Trump.

Interestingly, this argument isn’t wrong, and it will gain traction among many conservatives and former Trump supporters. Trump did, indeed, push Operation Warp Speed and pressure agencies to cut corners. Trump promised a vaccine rollout on an insane, incomprehensible schedule that is simply irreconcilable with thorough quality standards and large-scale, long-term clinical testing. Clearly, Trump was promised by the vaccine industry that he would be credited for “saving America” in record time by rolling out these emergency use vaccines without proper testing, but that was all part of the trap. Sadly, Trump fell for it in his quest to secure an election victory in 2020 (which he actually won, but we know how it was stolen with ballot fraud and thousands of “mules”).

Interestingly, the Democrats got hoodwinked too. When Trump was in the White House, most Democrats said they wouldn’t trust the vaccine because it was “Trump’s vaccine.” Joe Biden, Kamala Harris and many other prominent Dems are on the record saying they wouldn’t take the vaccine if Trump rushed it. But once the election was rigged and stolen, booting Trump out of power and installing Joe Biden as the Resident-In-Chief, the very same Dems who claimed they would never trust the Trump vaccine suddenly trusted the very same vaccine because Biden was now sitting in the Oval Office.

It seems stupid, yes, but that’s the way the oblivious masses process information (or fail to).

As Biden took office, the media flipped the script in early 2021, claiming the vaccine was the greatest medical intervention ever created, and everyone was pressured to take it. After all, Biden was in the White House, and Democrats quickly forgot that the vaccine was a Trump creation via Operation Warp Speed.

Vaccine uptake was very high among Democrats, with some blue cities reaching over 90% vaccination rates. Among the LGBT community, uptake was reportedly 95% or higher. Conservatives, meanwhile, were far more skeptical of the vaccine, and if it wasn’t for extreme coercion and threats of losing their jobs, many conservatives never would have taken the “clot shots” in the first place.

For the past year and a half, the media, government, Big Tech and educational institutions have all pushed the mRNA experimental medical injections as “safe and effective,” chiding anyone who dared to question their efficacy or safety profile. If you even questioned the vaccine, you were deplatformed from social media, disinvited to family gatherings and fired from your job. Vaccine obedience became something of a cult across America, with Democrats leading the way, claiming to be carrying the banner of “science!”

But in reality, they were pushing Trump’s Operation Warp Speed fiasco, which ended up injuring and killing millions of America, including huge numbers of Democrats.

By the third quarter of 2021, excess mortality in America had reached over 200% in certain age groups, via Group Life policies (source: SOA Research Institute report, January, 2022). (We have constructed this chart using data from the SOA report.)

Hi-res version of this graphic found at this link.

To put this into perspective, on any given normal day in America, around 7500 people die. If you have excess mortality of 100%, that would be an extra 7500 people dying per day. It’s the equivalent of two 9/11 disasters happening every single day.

Various insurance companies have, for the last year or so, been reporting excess mortality figures in the 20% to 40% range, but the SOA Research Institute aggregates data from many different insurance companies, and they are reporting excess mortality using figures like 217% or 208%. Notably, these aren’t deaths among the elderly, either. They’re deaths of people in their 20s, 30s and 40s.

Investment guru Ed Dowd detailed all this in an interview earlier this week with Alex Jones. (I was actually scheduled to host that segment and interview Dowd, but to my regret, I had an animal issue at the ranch and had to deal with that emergency instead. To my frustration, I still haven’t interviewed Dowd, yet I am determined to do so because I love talking with really smart people…) 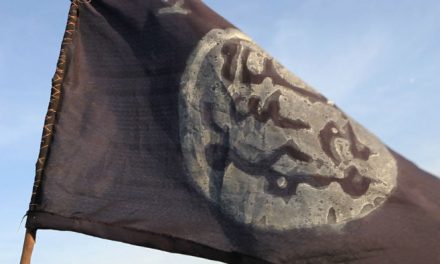 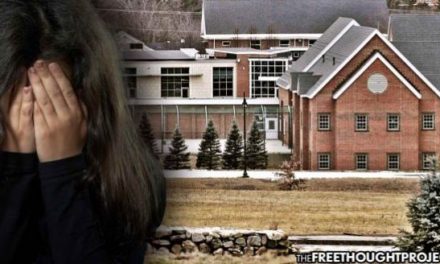 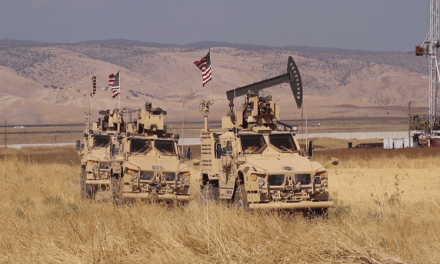 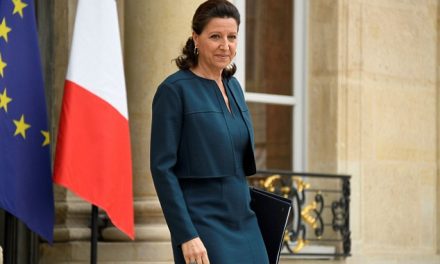