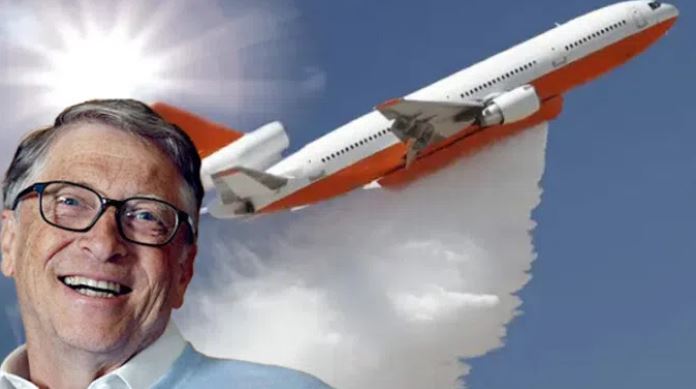 Bill Gates is so hellbent on pushing experimental jabs on the population, that he’s now considering “carpet-bombing” cities so that the vaccines are inhaled with or without people’s consent.

A recent article from Eugyppius: A Plague Chronicle reveals that Gates-associated researchers are now pushing for covid nasal vaccines that could be sprayed on populations and inhaled without knowledge or consent.

Oligarchic support for nasal spray vaccines proceeds primarily from the beleaguered mind of Bill Gates, who is quietly disappointed in the performance of the mRNA elixirs and now places the better part of his hope in masking…

Topol is just a mentally vacant Corona brigadier, but Iwasaki is co-founder of the pharmaceutical startup RIGImmune, which has received two million dollars from the Gates Foundation “to develop novel innate immune activators to protect against infectious diseases that disproportionately impact the developing world.” She’s also co-founded Xanadu Bio, which is trying to come up with nanoparticles that won’t kill you when you inhale them… 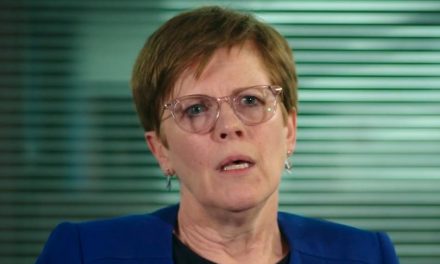 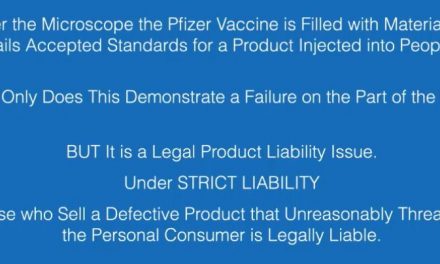