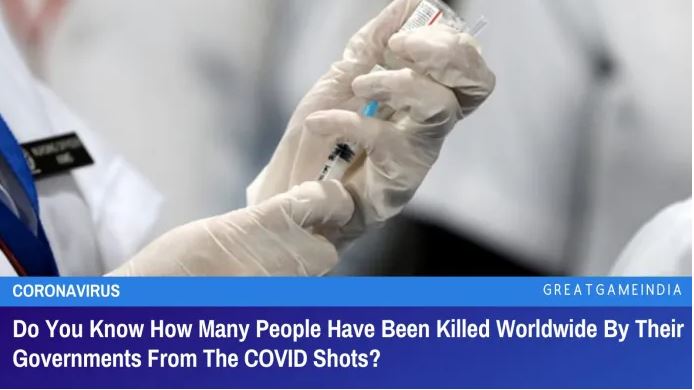 In my opinion, a reasonable estimate is to divide the number of doses by 1,000.

A more conservative number is to divide the number of doses by 2,500. This is the number Mathew Crawford estimated from global data: 411 deaths per Million doses. Earlier, I offered a $1M reward to anyone who found a significant error in his work. No takers. This is documented on my Substack and in my Twitter stream, but of course everything I tweeted was deleted by Twitter as being unsafe. A free $1M no strings attached. Nobody accepted.

So that conservative estimate gets you to 5M killed (only 16X the number killed in World War II).

We are approaching the 6M Jews killed in the Holocaust over a period of 12 years.

But we are killing people worldwide at a rate at least 6X faster than the Germans did.

We are killing nearly close to 10,000 people every single day (the latest rate was roughly 8.46 million doses a day).

Interestingly, this is not self-limiting because 385,000 babies are born every day.

So the killing can go on indefinitely, even if the birth rate drops by 90% due to the shots.

In case you were wondering. I just thought I’d point that out.

Dose data was from this Bloomberg article: More Than 12.4 Billion Shots Given: Covid-19 Vaccine Tracker.

We are killing an awful lot of people, but world leaders are looking the other way and saying nothing while all of us watch the high number of death reports in the media of people who died “unexpectedly” and hear no explanation from the medical community or the CDC.

We are supposed to trust that they have things well in hand, even though they won’t appear on camera in front of anyone who doesn’t have scripted, pre-approved questions.

The vaccine is never mentioned in any of these unexplained death reports.

Yet people all over the world have noticed that these unexpected deaths are ONLY happening to the vaccinated. Hmmmm…. I wonder why?

The CDC will not require medical examiners to do the proper tests to make the association. They could easily do that. But they won’t. That tells you everything you need to know about the corruption.

So it will be an unexplained rise in unexplained deaths due to unknown causes because nobody in the mainstream media is ever going to admit they were wrong and ask a few unscripted questions.

Even Donald Trump is afraid to speak out about what is going on. He remains silent too.

This is why we have no debates, only censorship.

Hundreds of people at the CDC are aware of what is going on, but they aren’t going to speak out or they will lose their job. Even the people who have resigned are remaining silent. It’s really stunning.

So the killing continues unabated. 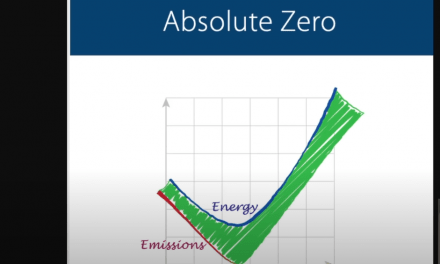 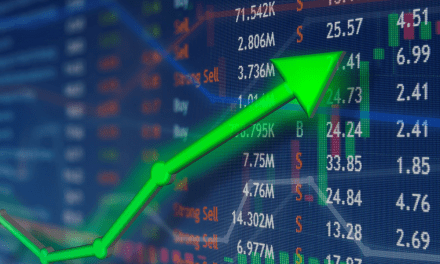