Before we dive into this, it’s important to understand nitrogen and its role on Earth. The air human beings breathe is 78% nitrogen, 22% oxygen and 1% other stuff. Humans have been breathing nitrogen throughout their existence on Earth. Most nitrogen in Earth atmosphere is N2 molecules, which are mostly inert (chemically non-reactive). Nitrogen oxides, such as ammonia (NH3) and nitric oxide (NO) are the “bad” nitrogens that climate change people say will kill us all. But not having food will kill us all much quicker.

Nitrogen oxides are facts of life on Earth. Nitrous oxide (N2O), aka “laughing gas” and “whippets,” is the third-most abundant nitrogen oxide in the air, according to the U.S. Environmental Protection Agency. Natural sources of N2O, including the oceans and ground soil under natural vegetation, account for 62% of all N2O. Nitrogen dioxide (NO2) and nitric oxide (NO) are the two most prevalent nitrogen oxides. Most NO2 comes from tobacco smoke, stoves and heaters. The primary sources of NO are fossil fuel combustion and adding fertilizers to soil.

It’s true that the largest human contribution of nitrogen oxides is agriculture. But a 2017 study by the University of Virginia and The Organic Center found that organic farming (i.e. using manure and compost for fertilizer and no chemical pesticides) reduces new reactive nitrogen emissions by 64% versus “conventional” farming.

Yet less than 1% of U.S. farmland and only 4% of Dutch farmland is certified organic. Meanwhile giant corporations – Monsanto/BASF, DuPont/Dow, and Syngenta/ChemChina – make all those poisonous pesticides and own all seeds planted for foods via patents. These three companies control the entire global farming industry.

If nitrogen oxide emissions were genuinely a global concern, the powers-that-be (TPTB) could simply shut down the foregoing companies and invest in organic farming. But we all know genuine concern for humanity is not, never has been, and never will be a priority for these people.

The World Economic Forum is promoting yet another “bug chef.” Joseph Yoon is the founder of Brooklyn Bugs in New York. He travels the country, cooks bugs, caterpillars, etc., and eats them in front of people. Yoon has been in business since 2017. But Klaus and company recently endorsed him as part of The Great Reset agenda of “you’ll eat bugs and like it.” 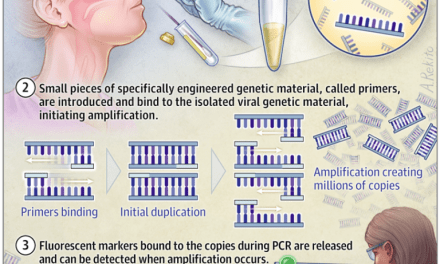 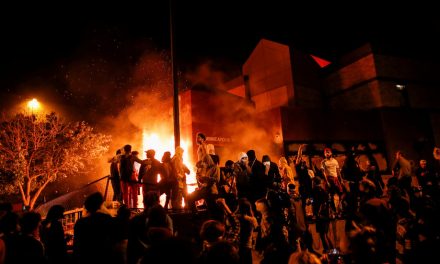