Rape cases reported to Gardai in Ireland saw a significant rise of 23 per cent when compared to figures from 2021, according to the latest crime data statistics released by An Garda Síochána.

Gardaí said the increase in cases involving sexual offences may relate to a change in reporting behaviour whereby victims are increasingly likely to report sexual crime.  They also said ongoing efforts by Gardaí in the improvement of data quality and recording may also be a contributing factor.

Because of this, Gardaí said it cannot be concluded that the increase in sexual offences is solely due to an increased level of incidents occurring.

Compared to pre-pandemic figures, reports of rape are also up 11 per cent on 2019 figures.

Gardaí said sexual offences have been increasing since early 2015 and although they plateaued in 2020, the upward trend resumed in 2021. 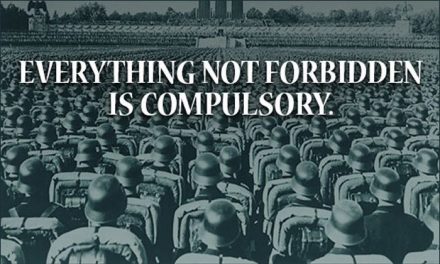 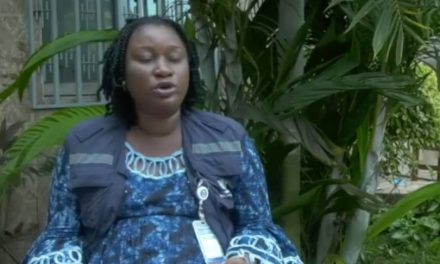