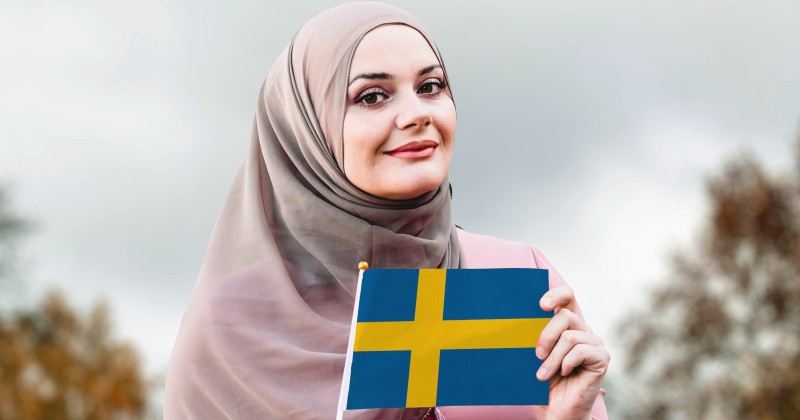 Swedish Migration Minister Anders Ygeman has suggested that Sweden should follow the example of Denmark in seeking to place a limit on the population of non-Nordic migrants living in troubled areas.

In an interview with Dagens Nyheter (DN) newspaper, Ygeman acknowledged that ghettos where migrants have congregated with seemingly little desire to integrate have caused huge problems.

His solution is to implement a similar policy to Denmark, which has started demolishing parts of migrant ghettos and moving people elsewhere in a bid to put a stop to ‘parallel societies’ that breed crime and social dislocation.

Under the proposed new policy, a minimum of 50 per cent of residents of any area would have to be Swedish or from Denmark, Iceland, Finland, or Norway.

“I think it is bad to have areas where the majority are of non-Nordic descent,” Ygeman told DN.

“If you want to learn Swedish, you have to practice. If you live in an area where you can get by with the language of your native country, it becomes enormously more difficult to learn and develop the language,” he added.

“If, in addition, you have a job where you can get by in the language of your native country, where will you practice Swedish? In that context, I think having that kind of goal can say something important,” explained Ygeman.

The government in Denmark is currently implementing a policy that mandates areas have a population that is comprised of no more than 30 per cent of people of non-western origin.

Sweden has notoriously faced massive problems with integrating the huge number of migrants it has allowed to enter the country over the past three decades.

As we previously reported, having been one of the safest countries in Europe 20 years ago before mass uncontrolled immigration, Sweden is now the continent’s second most dangerous in terms of gun crime behind only Croatia.

Last year, Germany’s Bild newspaper ran the headline: ‘Sweden is the most dangerous country in Europe.’

Shootings in Sweden hit a record high last year as authorities are increasingly unable to contain migrant gang crime. There were 46 homicides committed in 335 shootings across, with most of them occurring in the migrant hotspots of Malmö, Gothenburg, and Stockholm. 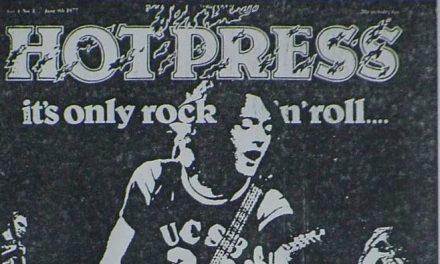 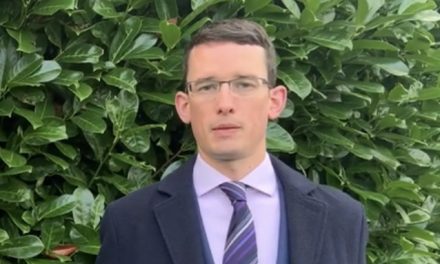