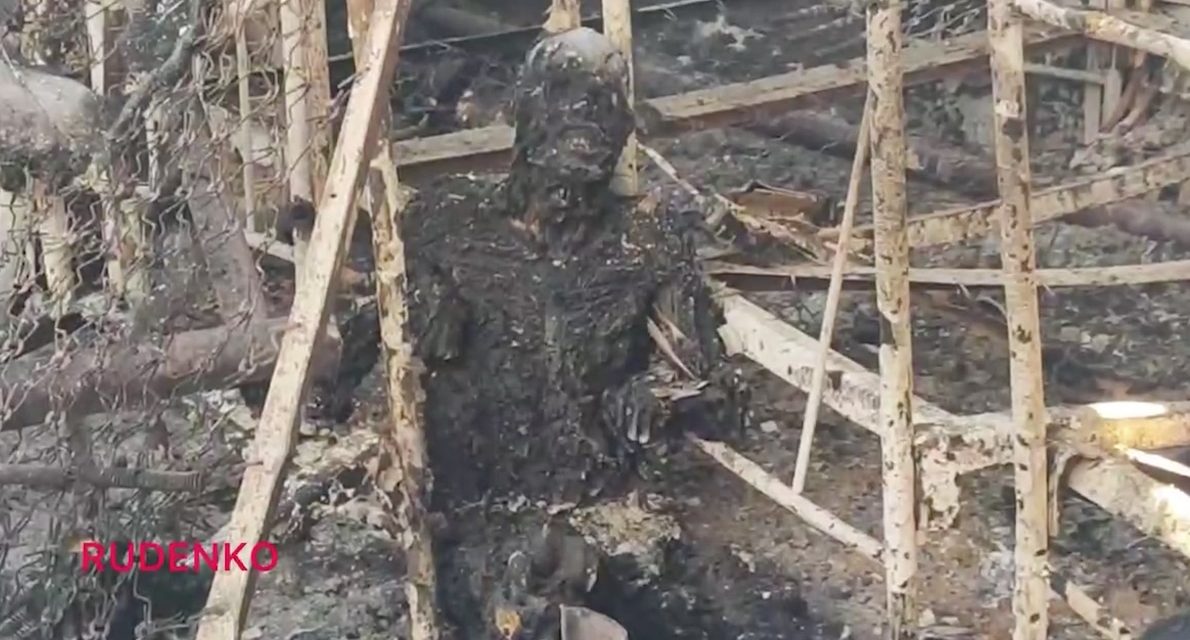 Kiev’s forces shelled a detention center holding Ukrainian POWs early Friday morning to “threaten” their own troops who may want to surrender, the Russian Defense Ministry has claimed.

“A large number of Ukrainian servicemen are voluntarily laying down their arms, and know about the humane treatment of prisoners by the Russian side,” the ministry said, calling the attack “outrageous.”

Authorities in the Donetsk People’s Republic (DPR) said that the death toll in the missile strike has grown to 53. DPR Deputy Information Minister Daniil Bezsonov posted a graphic video on his Telegram channel, which shows multiple mutilated and charred bodies inside the destroyed building.

According to Russia’s Defense Ministry and local authorities, Ukrainian troops used US-supplied HIMARS multiple rocket launchers to strike the detention center near the village of Yelenovka.

The ministry said the facility held members of Ukraine’s Azov Battalion, whose fighters surrendered to Russian and Donbass forces during the siege of the Azovstal steel mill in Mariupol. The battalion is notorious because it includes fighters with nationalist and neo-Nazi views.

Speaking to Russia’s TV Channel One, DPR head Denis Pushilin claimed that the Ukrainians “deliberately” targeted the detention center in order to kill Azov members who had been providing testimonies about possible war crimes by their commanders.

The Ukrainian military released a statement on Friday, accusing Russian troops of shelling Yelenovka. Moscow destroyed the prison in order to pin the blame on Kiev, as well as to “hide the torture of prisoners and executions,” the statement alleged.

THE SHELLING STARTED BECAUSE THE CAPTURED AZOV BEGAN TO SPEAK

“The shelling of the pre-trial detention center in Elenovka began because the captured “Azov” began to speak,” said Head of the DPR Denis Pushilin.

Further, according the specialistic website South Front, the number of interviews with prisoners from the Azov regiment shared by the DPR authorities has recently increased. Ukrainian Nazis were not talkative. They were sure that the Kiev regime would soon exchange them as they were glorified as heroes during the siege of the Azovstal plant. In recent weeks they likely lost their hope. More and more members of the Azov regiment confirmed the war crimes committed by “Ukrainian heroes”. 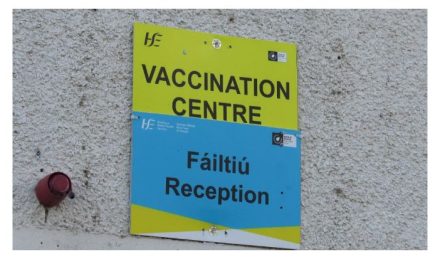 What number of dead children will ‘wake up’ the people? 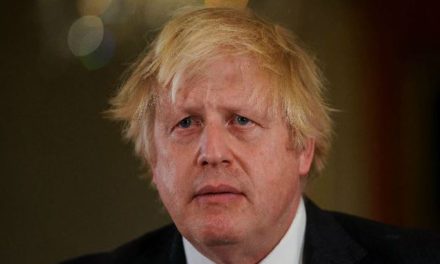 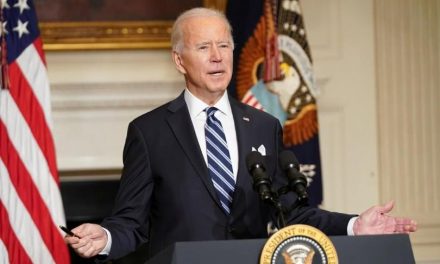