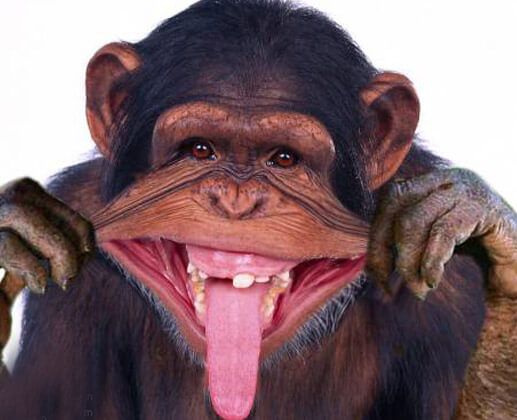 The World Health Organisation (WHO) has declared the monkeypox outbreak to be a global health emergency – the highest alarm it can sound – following its “extraordinary” spread to more than 70 countries. MailOnline has more.

WHO Director-General Tedros Adhanom Ghebreyesus made the decision to issue the declaration despite a lack of consensus among experts serving on the U.N. health agency’s emergency committee.

It was the first time the chief of the U.N. health agency has taken such an action.

“We have an outbreak that has spread around the world rapidly through new modes of transmission about which we understand too little and which meets the criteria in the international health regulations,’”Tedros said.

“I know this has not been an easy or straightforward process and that there are divergent views among the members of the committee,” he added.

A global emergency is WHO’s highest level of alert, but the designation does not necessarily mean a disease is particularly transmissible or lethal.

WHO’s emergencies chief, Dr. Michael Ryan, said the Director-General made the decision to put monkeypox in that category to ensure the global community takes the current outbreaks seriously.

The UN health agency’s declaration could spur further investment in treating the once-rare disease – and also worsen the scramble for scarce vaccines.

Although monkeypox has been established in parts of central and west Africa for decades, it was not known to spark large outbreaks beyond the continent or to spread widely among people until May, when authorities detected dozens of epidemics in Europe, North America and elsewhere.

Declaring a global emergency means the monkeypox outbreak is an “extraordinary event” that could spill over into more countries and requires a coordinated global response.

The WHO previously declared emergencies for public health crises such as the COVID-19 pandemic, the 2014 West African Ebola outbreak, the Zika virus in Latin America in 2016 and the ongoing effort to eradicate polio.

The emergency declaration mostly serves as a plea to draw more global resources and attention to an outbreak.

Monkeypox has affected over 15,800 people in 72 countries, according to a tally by the U.S. Centers for Disease Control and Prevention (CDC) published on July 20th. 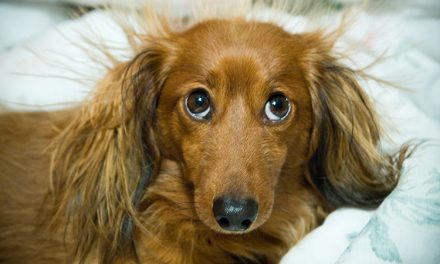 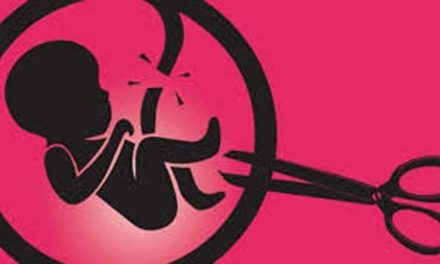 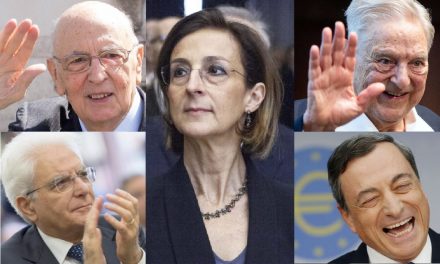 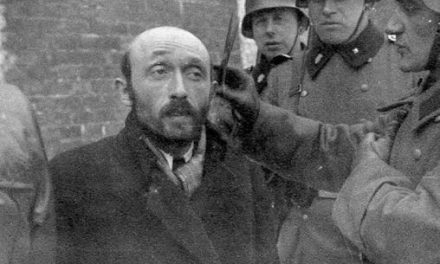