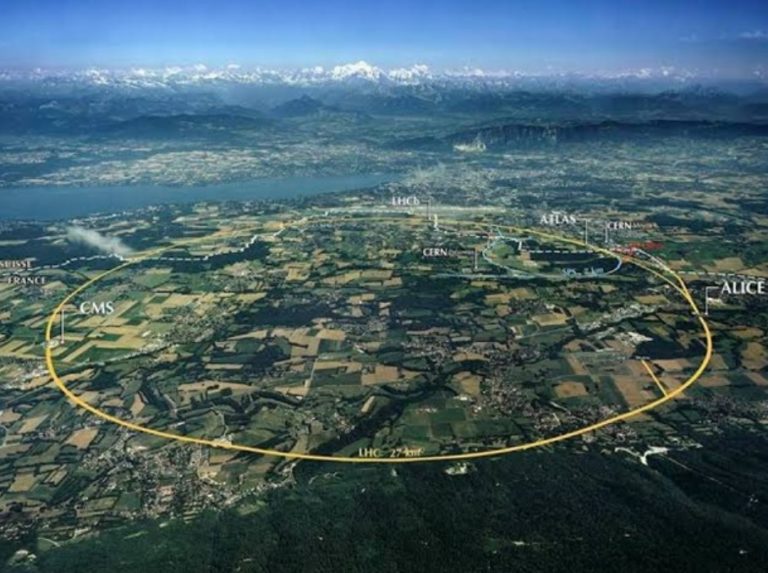 What are the implications of smashing particles together at such high speeds? Is CERN responsible for the Mandela Effects we’ve cataloged over the last few years? What are the facts and theories about portals and particles?

Ten years after the European Organization for Nuclear Research, or Conseil Européen pour la Recherche Nucléaire in French (CERN), discovered the Higgs boson God particle, their Large Hadron Collider (LHC) started smashing protons together at unprecedented energy levels. Their quest is to reveal more secrets about how the universe works.

The world’s largest and most powerful particle collider occupies a circular underground tunnel of nearly 17 miles along the Swiss-French border. The collider, which is buried 574 feet underground and features 145,000 miles of cable, was started back up in April 2022 after a three-year break for upgrades in preparation for its third run. On July 5th, CERN started a brand new experiment, whereupon the LHC started running around the clock collecting data. The data collection effort will continue for the next four years at a record energy of 13.6 trillion electronvolts  (TeV) — slightly higher than in Run 2, which reached 13 TeV. CERN will then stop again for three years and fire up once more in 2029. The LHC has cost $9.2 billion to build so far.

The process works by activating two beams of protons—particles in the nucleus of an atom— that travel in opposite directions at 99 percent the speed of light around the 60-mile ring. The resulting particle collisions will be recorded and analyzed by thousands of scientists as part of a raft of experiments, including ATLAS, CMS, ALICE, and LHCb, which will use the enhanced power to probe dark matter, dark energy, and “other fundamental mysteries.”

“We aim to be delivering 1.6 billion proton-proton collisions per second for the ATLAS and CMS experiments,” said CERN’s head of accelerators and technology Mike Lamont.

Isn’t that some time bending right there – 1.6 billion proton-proton collisions per second? If particles are smashing into each other almost at the speed of light, does that change the space-time continuum as we know it?

On Day 1, out of the gate, physicists at CERN announced the discovery of three “exotic” particles that may help reveal how quarks (elementary particles) bind together. There are several other smaller experiments designed to investigate other specific particles or other elements of physics. They build on LHC’s discoveries made during its Run 1 (2009-2013) and Run 2 (2015-2018).

The upgrades to the LHC include boosting its energy and giving it even more power to unveil this subatomic world. One of the machines, ALICE, hopes to study a quirky phase of matter known as “quark-gluon plasma,” where atoms literally melt away into a superhot soup. Cosmologists believe that quark-gluon plasma dominated the universe for a brief moment early in its history.

LHCb (short for “LHC beauty”) aims to examine one particular particle called the “beauty quark.” Scientists think the beauty quark can teach them more about the differences between matter and its opposite-charged destructive twin antimatter. When matter and antimatter touch, they annihilate each other. The Big Bang ought to have created matter and antimatter in equal amounts, but it seems to have made excess matter— the matter that surrounds us. This imbalance has no explanation.

Antimatter is the most harmful substance in our universe. In 2018, they literally figured out a way to trap and truck it from one facility to another. The contents were equivalent to about 20 Hiroshima atomic bombs.

CERN scientists are exploring whether matter and antimatter interact similarly with gravity, or whether antimatter would experience gravity in a different way than matter, which would violate Einstein’s weak equivalence principle. It has now been shown that within strict boundaries, antimatter does in fact respond to gravity in the same way as matter.

Another question is why a magnet has more pull than gravity. Perhaps it’s because “we don’t feel the full effect because it spreads to extra dimensions. Though it may sound like science fiction, if extra dimensions exist, they could explain why the universe is expanding faster than expected, and why gravity is weaker than other forces of nature.”

CERN claims to be searching for subatomic particles in order to get a better understanding of what matter really is. Unfortunately, the public is not fully aware of the full potential of CERN as it relates to interdimensional communication.

Be ConCERNed. Be Very Concerned.

Jesus said the last days leading up to his return would be “as the days of Noah” (Matthew 24:37). Back in the days of Noah, an attempt to open a door into the spiritual realm was made with the tower of Babel (Genesis 11). Today, CERN is another attempt at doing the same thing – rebelling against God.

According to CERN, the LHC opened for business in 2009, but CERN’s history goes back much further than that. CERN (their logo is said to symbolize 666) was founded in 1954 and involves 20 member countries (with strong Canadian involvement), more than 100 nationalities, and 9,000 scientists. CERN is responsible for a series of groundbreaking discoveries, including weak neutral currents, light neutrinos, and the W and Z bosons. And while most don’t know this, the World Wide Web was invented by British scientist Tim Berners-Lee in 1989 while working at CERN. 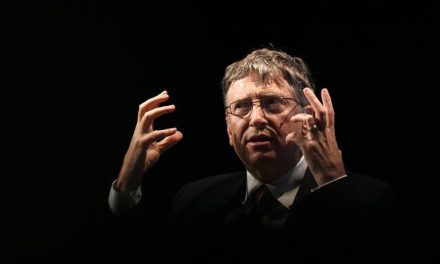 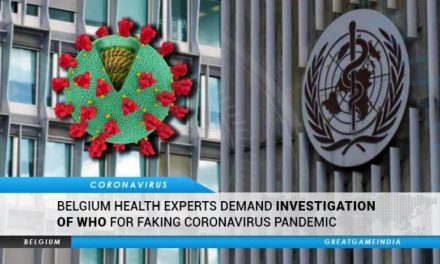 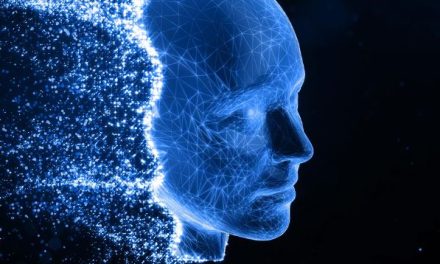 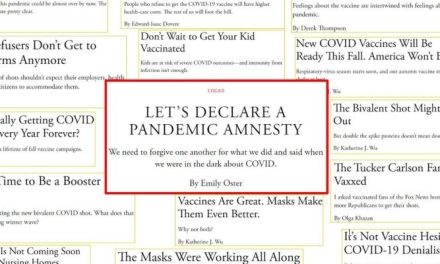