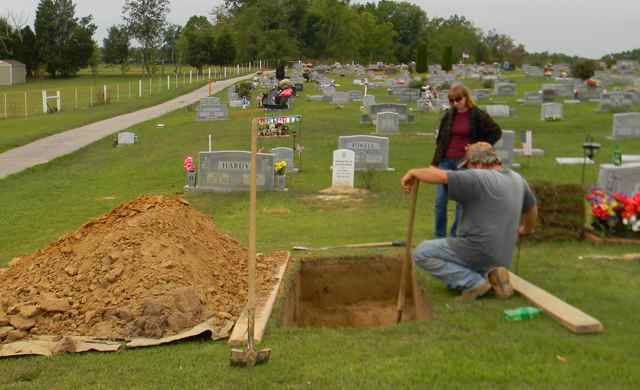 First off, congratulations to Mr. Novak Djokovic for winning his fourth straight, and seventh overall Wimbledon title on Sunday. He beat Australian Nick Kyrgios in four sets, and is now only one Grand Slam title (21) behind Spaniard Rafael Nadal (22) for the all-time men’s lead. Of course Mr. Djokovic is non-vaccinated and continues making headlines because of that status.

But “No-Vaxx,” as we affectionately like to call him, doesn’t care about that record. Despite mainstream media needle junkies begging him to receive the injections, Mr. Djokovic told them that he’s satisfied with being second all-time in Grand Slam wins. Being non-vaccinated is “the price I’m willing to pay,” the Serbian tennis pro said.

Mr. Djokovic and Mr. Kyrie Irving are principled, standard-setters in professional sports during The Great Reset. They will go down in history for their courage and unrelenting stances against coerced, poisonous injections. But that doesn’t stop the powers-that-be (PTB) from continuing their “if you repeat a lie enough, it becomes the truth” propaganda methodology.

The official Twitter page for the U.S. Department of Health and Human Services tweeted one of their go-to and most dangerous lies again yesterday.

Of course the hard data from Australia and Israel (and common sense) easily “debunk” the foregoing fallacy. But the global vaccine genocide is accelerating quickly to its likely 2023 peak. The PTB are showing their desperation in the quest to keep the lambs distracted, while normalizing sudden and unexpected deaths across the globe.

Monkeypox is a homosexual disease

So-called COVID-19 is slowly losing its fearmongering flare outside of the hardcore cultists. That’s why a new plandemic is slowly but surely being rolled out. Bill Gates and his minions literally published their monkeypox playbook in May. They are a little bit behind schedule as to the desired pace of infections and deaths. But this new “plandemic” has taken an unexpected turn.

Pfizer-owned Reuters and the World Health Organization (WHO) report 6,027 global monkeypox cases, with three deaths, as of June 27. A vast majority of said cases (77%) are in Europe, while all three deaths are reportedly on the African continent. Nearly all of the cases worldwide (99%) are men, specifically homosexual men.

The U.K. Health Security Agency (UKHSA) is not sugarcoating the truth as to what monkeypox is. The agency released a bulletin on June 21 declaring that monkeypox is “primarily [transmitted] in gay, bisexual and other men who have sex with men.” The CDC and WHO, meanwhile, are using pornographic word salads to avoid telling the truth about monkeypox primarily being a homosexual male disease. 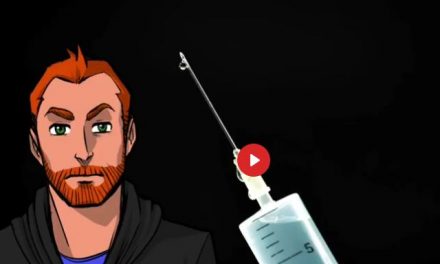 THE HILL I’M WILLING TO DIE ON 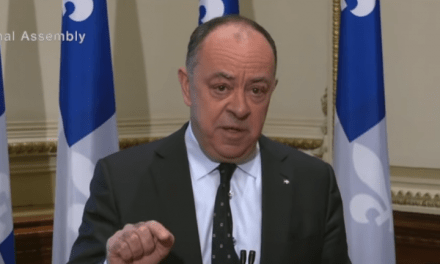 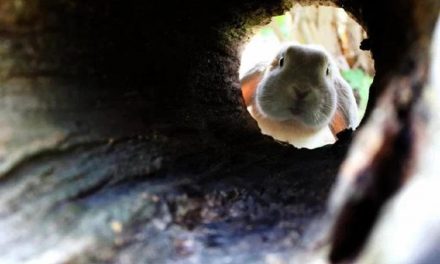