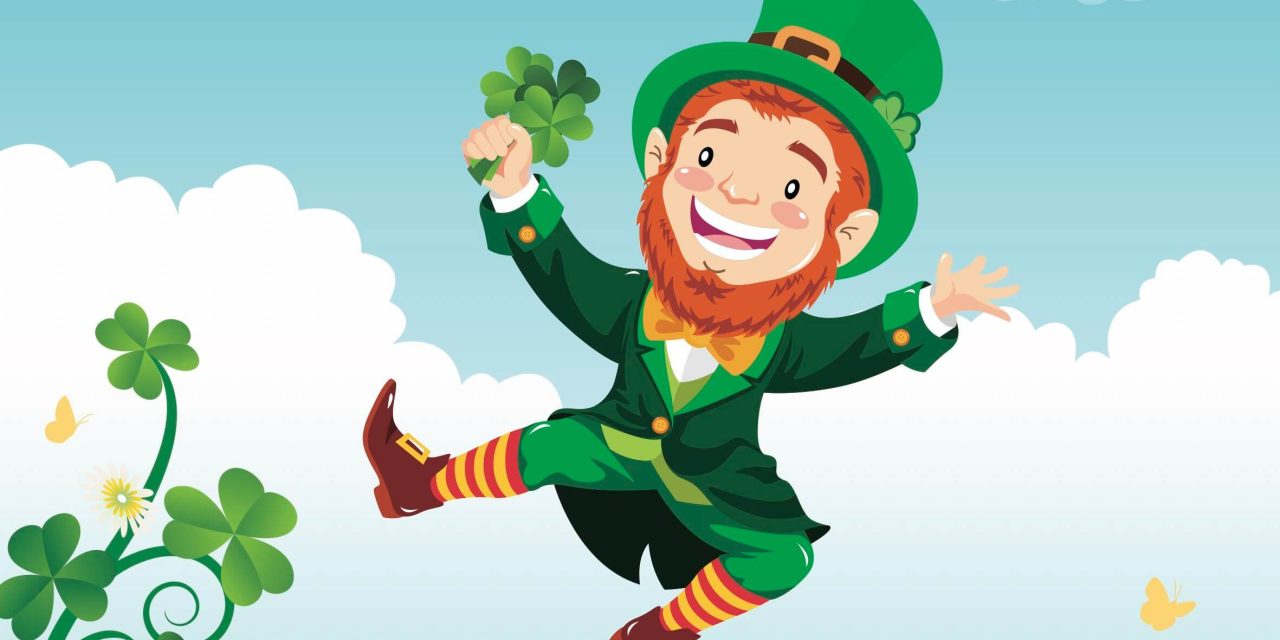 Police responded after the boy, also known as “Leprechaun”, was verbally harassed on the street in a “non-criminal hate incident”.

Despite a Court of Appeal ruling last December that the policy unlawfully interfered with freedom of expression, the incident has become the latest example of documented defamation.

Reporting of non-criminal hate incidents was introduced in 2014 following recommendations from the Macpherson independent investigation into the murder of Stephen Lawrence.

Incident reports are defined by the Police Academy as “perceived by the victims or any others to be motivated by hostility or prejudice”.

Many people have been saying online that political correctness has gotten out of control and that this in particular is a case in point. 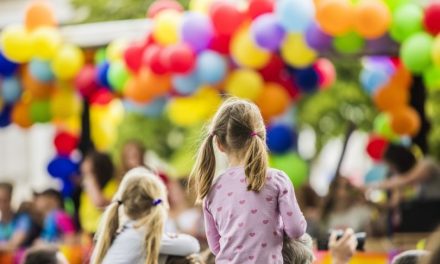