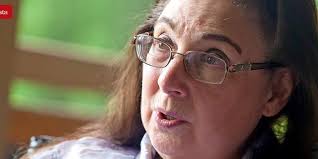 Dr. Rima Laibow has revealed that the global elites are out to cull 90 percent of the population to gain power. She shared this revelation to Australian independent journalist Maria Zeee during a June 21 interview.

The natural medicine physician recounted that one of her patients she managed to help told her that “the great culling” of “useless eaters” is about to begin. This patient defined useless eaters are the people who are consuming non-renewable resources. Under the great culling, around 90 percent of the world’s population will be exterminated, Laibow continued.

Laibow initially threw off the idea as some sort of a conspiracy theory. But her interest in the great culling was reignited after she received a book in the mail that reminded her of her former patient.

She looked up the terms the patient used and discovered that they had been used by the Nazis in Germany. Laibow also found that the Nazis began their extermination campaign long before the onset of World War II. According to her, the Nazis considered the useless eaters as those who threaten to bring down the health of German people.

The physician told Zeee that in the modern time, the useless eaters were those who would undermine the health of the elites in a modern totalitarian system. She added that when the useless eaters are culled, the remaining 10 percent will become slaves that will be told what to eat, what to think and what to do. (Related: RAW TRUTH: Why 97% of lives really DON’T matter at all to the future of humanity.)

Laibow explained that those behind the great culling believe in the importance of cleansing society of people considered to be a “contamination.” This cleansing came in the forms of the Wuhan coronavirus (COVID-19) vaccines.

“Huge numbers of people will die because 70 percent of the planet have been jabbed with lethal mixtures,” she said. The media tries to convince the majority that people just keel over and die, that athletes just fall. “It’s not normal, this is vaccine slaughter,” Laibow emphasized.

Interestingly, Laibow recounted the first lesson from her pharmacology professor – that pharmaceutical drugs work by poisoning enzyme systems – during her June 21 interview. Quoting her professor, the natural medicine physician continued: “If you like the results, you call it a therapeutic benefit. If you don’t, you call it a side effect.”

She acknowledged that “vast numbers of people” have been injected by the COVID-19 vaccines, despite the fact that it failed to stop the transmission of SARS-CoV-2. Laibow cited White House Chief Medical Advisor Dr. Anthony Fauci as an example of an individuals who still contracted COVID-19 despite receiving multiple vaccine doses.

A June 15 statement from the National Institutes of Health confirmed Fauci’s illness, saying that the infectious disease expert tested positive for COVID-19.

“He is fully vaccinated and has been boosted twice,” added the statement.

Aside from failing to stem COVID-19 transmission, the vaccines have also destroyed people’s immune system through vaccine-induced AIDS. Long-term side effects of the vaccine include damage to the human DNA.

Laibow ultimately remarked that unless people know what’s been injected into them, the rollout of the COVID-19 vaccines must be stopped. 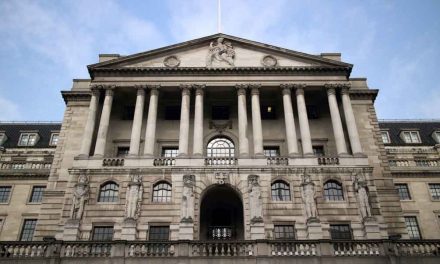 The Bank of England Strongly Hints it Will Soon Set Negative Interest Rates. 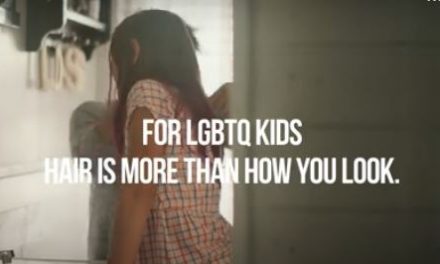 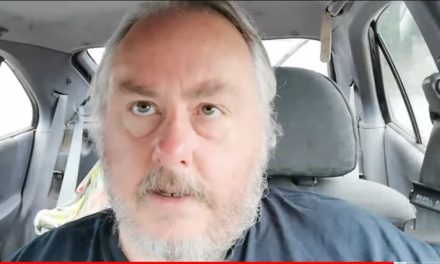