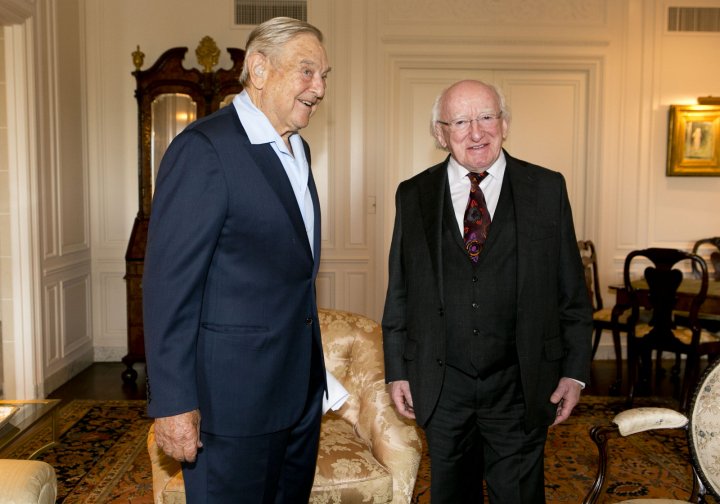 The world was shocked by two events last week.

One was the horrific massacre of Nigerian Catholics as they attended Mass on Pentecost Sunday.

The other, was the reaction of Irish President Michael D Higgins to the tragedy.

Higgins, who has been photographed laughing with Chinese Dictator Xi Jinping and notorious Globalist extremist George Soros, issued a bizarre rambling statement which appeared to insinuate that Climate Change (yes, really) played a part in the slaughter of these Catholics.

Condemnation towards the crazed rant was immediate and unanimous, the tasteless comments were widely regarded as insulting, poorly timed and contemptuous.

Now, the Bishop of the Diocese of Ondo has released a blistering statement condemning Higgins in the strongest possible terms.

In the statement, the bishop praises the work of Irish missionaries in Nigeria, but appears to be completely aghast at the callous and insulting suggestion by Higgins that Climate Change was a motivation behind the murders.

He points out that the church building in which the attack took place was actually built by Irish missionaries, stating that they remain ‘grateful’ to the Irish.

However, he then goes on to say that Higgins was ‘misleading’ and ‘rubbing salt in the wounds…of all the victims of terrorism in Nigeria’. He also states that Higgins should have ‘taken the time and keen interest’ to actually understand the situation.

The bishop then appealed to those, such as Higgins, who were ‘trying to take advantage of this horrific attack’, asking him and his ilk to ‘desist from opportunism’.

This incident is a complete humiliation for Ireland, the comments by Higgins were insulting and cold.

You will not hear about this on mainstream Irish media, just as you did not hear about the attack itself, for the simple reason that Irish journalists would likely not report on a similar attack even in their own country, as the hatred of the faith runs deep, as the recent ‘No Nuns Rally’ outside Leinster House showed.

It must also be stated that two Irish MEPs, Ciaran Cuffe and Grace O’Sullivan, actually voted AGAINST discussing the massacre in the EU Parliament last week.

You can read the Bishop’s document below. 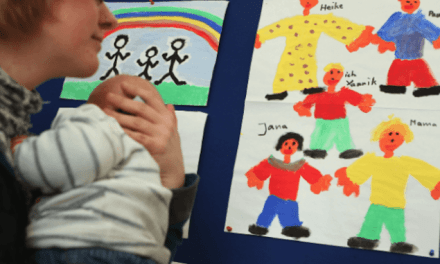 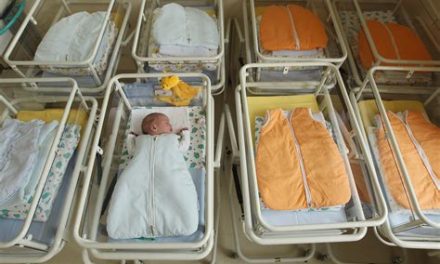 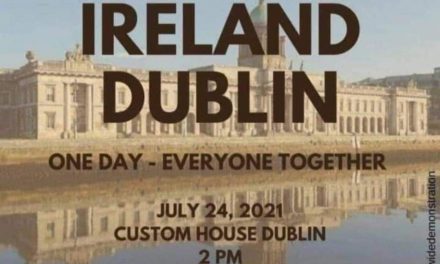 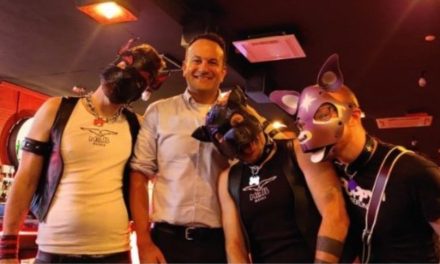