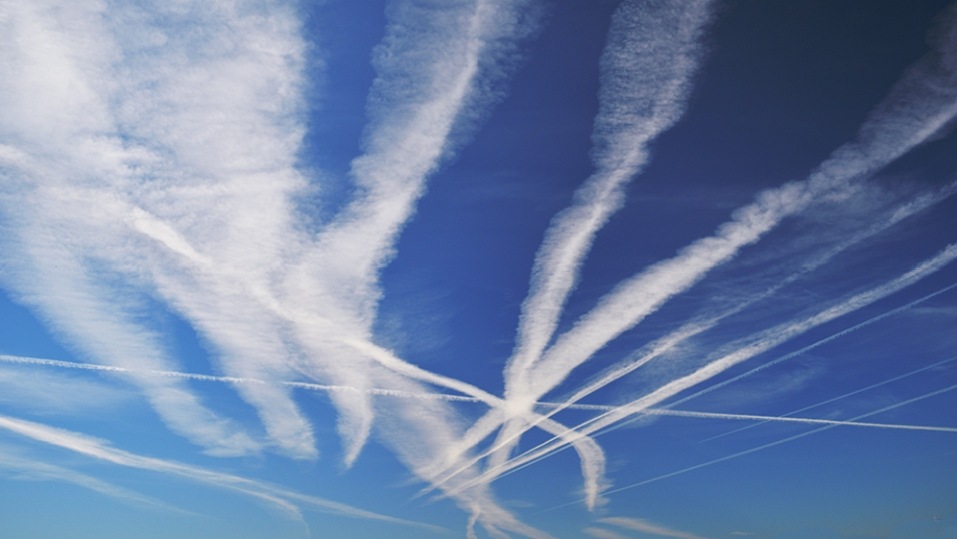 During the strategically-planned covid-19 “state of emergency,” the United Nations (UN) authorized the Spanish government to spray lethal chemtrails from the skies. On April 16, 2020, the Spanish government quietly admitted that they authorized the military to spray biocides on the entire population. This population-wide medical experiment was carried out under the cover of a “state of emergency for the management of the health crisis situation caused by Covid-19.” This desperate, yet well-devised plan violates multiple counts of the Nuremberg Code — a human rights and medical ethics treaty that is not being enforced in any capacity.

This biocidal chemtrail operation was enabled by Royal Decree 463/2020, of March 14th, which enabled the Minister of Health to take “a series of measures aimed at protecting the welfare, health and safety of citizens and the containment of the progression of the disease and strengthen the public health system.”

Royal Decree 463/2020 enables the Minister of Health “to dictate the orders, resolutions, provisions and interpretive instructions that, within their scope of action as a delegated authority, are necessary to guarantee the provision of all services, ordinary or extraordinary, in order to protect of people, goods and places, through the adoption of any of the measures provided for in article eleven of Organic Law 4/1981, of June 1, of the states of alarm, exception and site.”

Furthermore, order SND/351/2020 gave the Spanish Ministry of Health the supreme and unlimited power to activate the Spanish Armed Forces and Military Emergency Units to deploy biocide chemicals over the citizens. Health Minister Salvador Illa Roca used these new powers to “dictate” medical experiments over the entire population, using the military as a tool in accordance with article 15.3 of Organic Law 5/2005, of the National defense.

Spain had previously adopted procedures to spray the entire population with chemicals. The UNE-EN 14476 standard authorizes the Ministry of Health to prepare a list of virucidal chemicals, antiseptics and disinfectants. The Royal decree calls for the Ministry of Health to activate “aerial media” and “aerial disinfection techniques” to be deployed during an emergency. The techniques include nebulization, thermos nebulization and micro nebulization, with the stated goal of reaching “all surfaces” in the country. The CBRN defense units inside the Armed Forces and Military Unit of Emergencies are already equipped to deploy these materials and carry out nationwide aerial disinfectant procedures.

These actions are typically referred to as “conspiracy theory” even though Spain has previously been used as a testing ground for chemtrails that include lead dioxide, silver iodide and diatomite. These chemtrail operations were used in 2015 to engineer the climate. The cocktail increases local temperatures and pushes moisture out of the sky to create conditions conducive for tourism. MEP Ramon Tremosa Balcells testified to the European Parliament on May 19, 2015 that workers from the State Meteorological Agency reported planes spreading the toxic chemicals across Spain.

Globalists such as Bill Gates are also trying to use countries as testing grounds for sun-dimming chemtrail projects. These geo-engineering projects have been proposed as solutions for “climate change.” Bill Gate’s project has been deemed unethical by international scientists. These geo-engineering programs negatively impact weather patterns, agriculture, ecosystems, air quality, human health and food and water security, while calling into question a variety of human rights violations. Who owns the skies and who will be held accountable for experimenting on human populations without their consent? 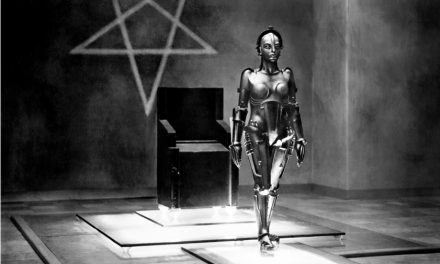 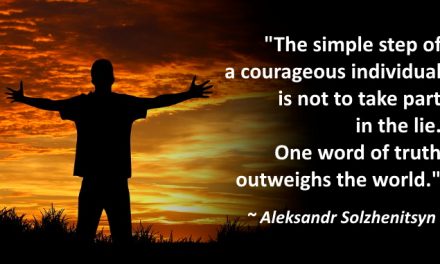