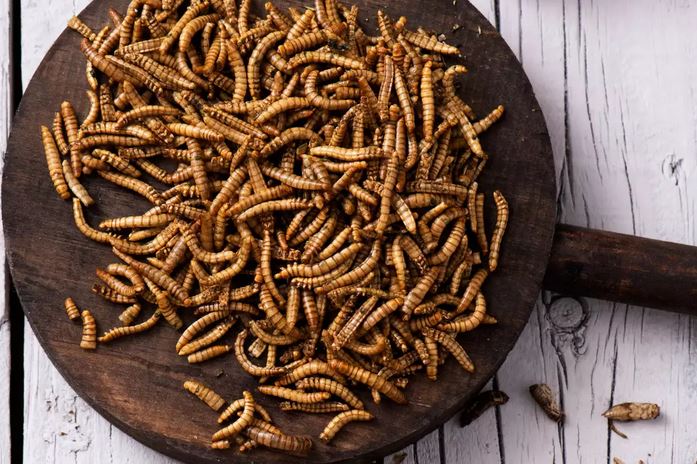 The Elites want to dictate every aspect of your life, from what you eat, to where you go, down to how many times a week you are allowed to shower and wash your underwear.

n a chilling school trial, primary school children in Wales, UK, are now being given mealworms and crickets on their lunch plates. Among other things, “spaghetti with beetle Bolognese” is offered, a particularly “delicious” mixture of insects and plant proteins. Globalists intend to motivate students and parents to get away from meat to protect the climate. In addition, they hope to brainwash five to eleven-year-old students with their environmental lies to control their food choices.

The World Economic Forum (WEF) constantly publishes alarming propaganda videos highlighting what life would be like after the Great Reset, the globalists’ radical plan to remake the global economy in the post-pandemic world. As previously reported at RAIR Foundation USA, the unelected self-anointed global elitists at the WEF have fought for years for westerners to eat bugs:

Big corporations will make billions from Globalists’ new government-sponsored food campaign. Two years ago, the European Union (EU) classified insects as “novel foods.” In other words: the preparations for insect food have been underway for a long time. As a result, edible insects are increasingly sold across the EU.

The UK Food Safety Authority (FSA) will provisionally allow trade in edible insects in supermarkets and retailers starting in June, with full approval expected next year. Evaluation is currently underway for crickets for human consumption; mealworms are also expected to be submitted soon.

Brainwashing for the climate

Four primary schools in Wales participated in the scheme, run by Cardiff University and the University of the West of England (UWE Bristol). The study aims to provide approaches on how best to convince the young generation and their parents of edible insects’ environmental and nutritional benefits to reducing global meat consumption.

As part of the school program, foods with crickets and mealworms are to be offered. For example, the product “VEXo,” a protein combination based on insects and plants. It looks like regular ground beef. Several plant-based products based on peas and soy are already being offered.

Dr. Christopher Bear from Cardiff University is enthusiastic: This project will tell if young people of primary school age can imagine edible insects and plant proteins for a more “sustainable and ethical food future.” However, he claims that the children should not be persuaded to switch from meat to edible insects.

We want to “discuss” the benefits of these alternatives and “help them” make their own food choices. Carl Evans, the headmaster of the Roch Community Primary School in Pembrokeshire, which is taking part in the project, is also excited to “support the children in developing a sustainable and ethical citizenship.”

The project managers are convinced that Wales could become a role model for similar projects worldwide. According to the latest figures, over seven million adults in the UK are now eating a meat-free diet. Another 8.8 million are expected to switch to a vegetarian or vegan diet in 2022. Meat-free diets are most prevalent in the 18-23 age group, but research on younger children is still insufficient.

Studies have shown that commercial insect farming has significantly lower emissions and water usage than the land use required for livestock farming. Some companies say their insect farms generate only four percent of the current emissions released by cow and pig, and chicken farmers each year. In addition, globalists claim that edible insects are often rich in proteins, antioxidants, vitamins, and other nutrients.

Shocking Glimpse Into Life After the Great Reset

The Elites want to dictate every aspect of your life, from what you eat, to where you go, down to how many times a week you are allowed to shower and wash your underwear.

After a quietly held WEF and United Nations General Assembly summit in Switzerland on “sustainability,” they released several shocking videos showcasing a glimpse into life after The Great Reset. From people without possessions, pumped full of pills, eating laboratory-created meat in hyper-technical, digitally networked “smart cities” and clothing. 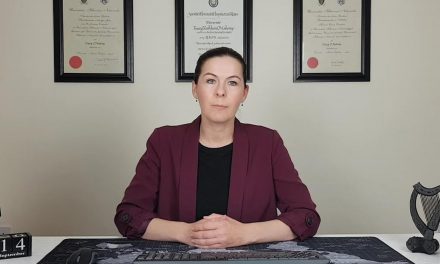 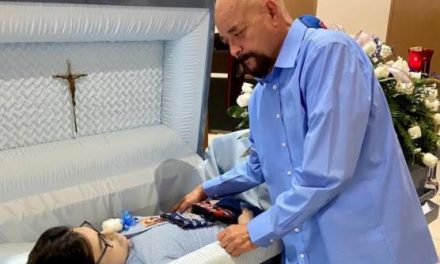 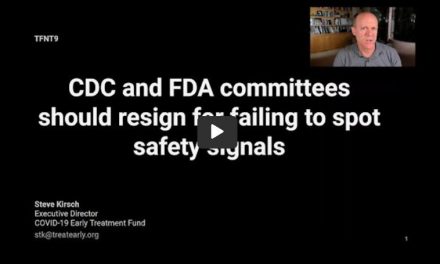 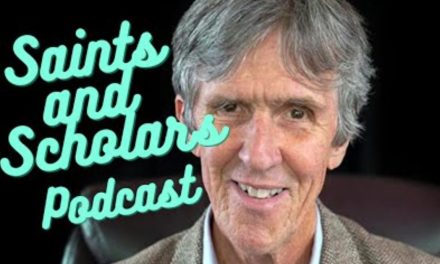