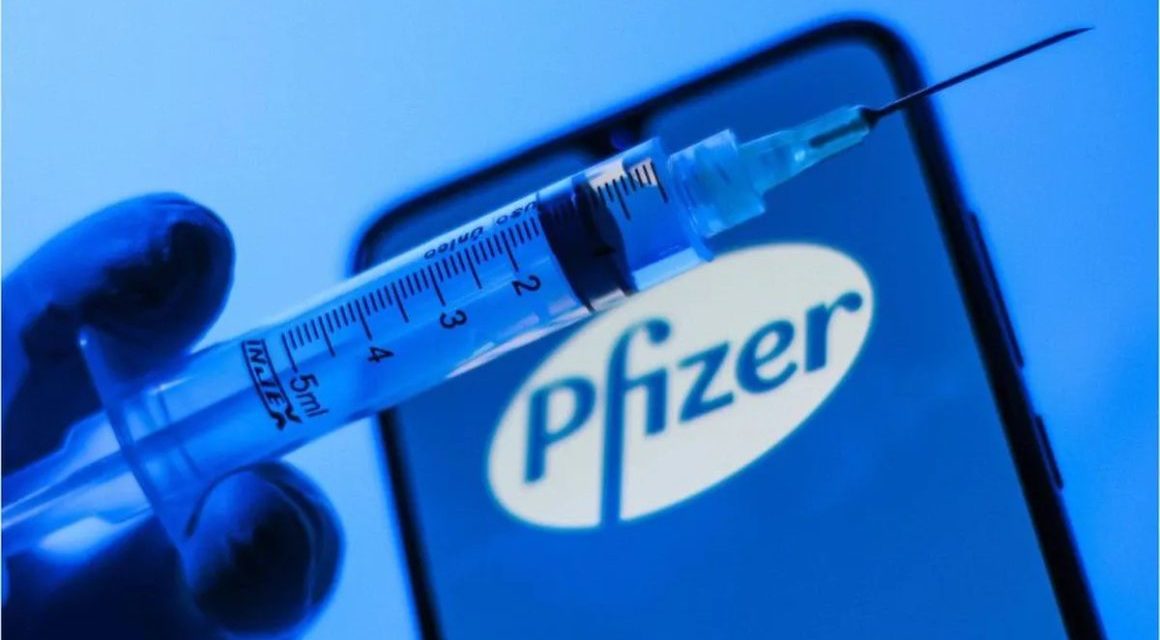 It would be very foolish to dismiss Pfizer as simply incompetent, bumbling or merely corrupt. What is emerging is a picture of a company colluding with others in the total takeover of all genetic material on earth, including yours. ⁃ TN Editor

The FDA and Pfizer wanted to keep the vaccine trial results hidden for up to 75 years. Now we know why. There are some quite serious anomalies that are begging for answers.

One such example is the fact that the lead author on the seminal vaccine paper in the New England Journal of Medicine (NEJM), one Fernando Polack, MD, just happened to be the only investigator in charge of a site in Argentina that purportedly managed to recruit 4,501 patients in just three weeks!

Is this even possible with a full team and the backing of a major contract research organization (CRO)? It’s quite the feat and it needs to be investigated and answers given.

Without more transparency some might be left wondering if perhaps there was fraud involved or that perhaps patient records were sloppy because the on-boarding pace was too rapid. Regardless, no such questions should ever be part of the landscape, especially not when it involves a brand new medical intervention platform (mRNA) that was mandated as a condition of continued education and/or employment.

Why were these records fought to be effectively sealed? Why wasn’t complete and open transparency a cornerstone of the entire program of mass vaccination in the first place?

Such a stunning lack of transparency and the hiding of records…This. Should. Never. Be. The. Case.

One of the key issues made obvious in the document release regarded the dose-ranging studies (or lack of).

For clarity, a dose-ranging study is what happens first, before the larger clinical trial to determine vaccine effectiveness. Before you can give something to a bunch of volunteers, you have to establish how much you should give. They do this by giving a range of doses, usually low, medium and high, and then measure the effects. In this case, they were seeking to know how much of an antibody response a given dose would trigger. You’d think that this is vital information to get right. You might imagine they would give a wide ranges of doses to hundreds of people in each dose range.

But, when I dug into the new batch of 80,000 clinical trial records, I discovered that the only records (so far) showing the measurement of antibody levels in dose-ranging studies revealed three things:

Taken all together, this means that Fauci’s continued insistence that the rationale for getting the shots was to “achieve herd immunity so we can get back on with our lives” was completely unscientific and provably and known to be false.

I sincerely hope there are hundreds of yet-to-be-revealed records showing lots and lots of additional antibody level testing because otherwise we have to believe hundreds of millions of people of all different sizes, ages, races, and comorbidity levels were given a 30-microgram dose based off of just 12 data points.

Again, it’s not surprising that the FDA wanted to keep such shocking findings hidden for 75 years. The data is exceptionally embarrassing from every possible scientific, ethical and public health standpoint. 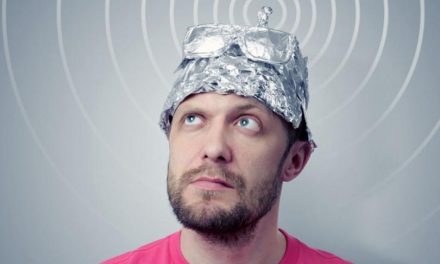 On the psychology of the conspiracy denier

The true face of the Taoiseach: When asked by the Mirror, Leo Varadkar refuses to volunteer to help the homeless on Christmas Day