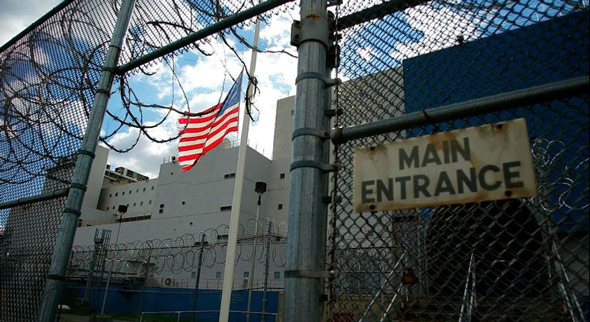 A man identifying as a woman has been convicted of raping a female inmate while being kept in the women’s section of Rikers Island in New York.

Blount must also register as a sex offender.

According to Bronx District Attorney Darcel Clark, Blount attacked a 33-year-old woman on Feb. 8, 2021 in the bathroom at the Rose M. Singer center after she had finished showering.

“Blount held the victim down by the back of her neck and raped her, investigators said.”

“The victim reported the incident to jail officials, and a rape kit was administered, which matched Blount’s DNA in the New York State Registry.”

Clark made no mention of the fact that the rape was committed by a man at a women’s prison, the National Review noted.

The publication observed that the Rikers attack is not the “first of its kind.”

“In Seattle’s prison system, where the gender-identity relocation rule is practiced but not yet codified into law, multiple incidents of sexual abuse by convicted transgender felons have occurred at the Washington Corrections Center for Women.” 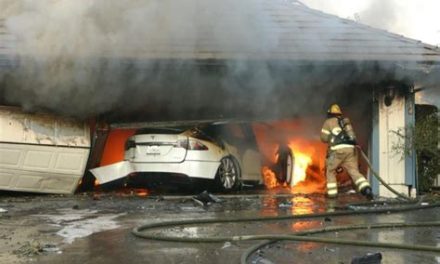 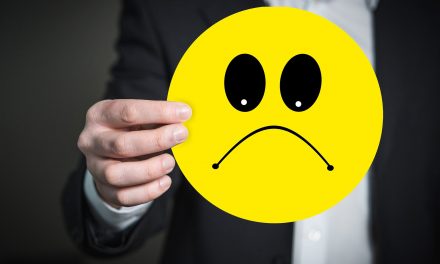 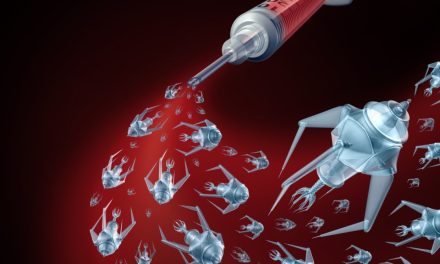