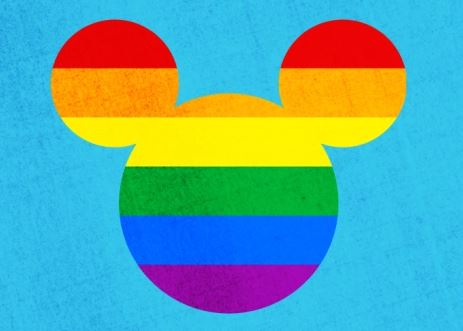 One day after clips from an internal Walt Disney Co. meeting revealed the studio is trying to work more LGBT characters into its productions, SiriusXM host and podcaster Megyn Kelly said “we owe a debt of gratitude” to the Disney employee who made the company’s agenda clear.

“I don’t want you to work out your wokeism on my kid, OK?” Kelly said on her Tuesday show. “Do a movie that teaches tolerance, kindness, support for your fellow human beings.”

Clips from the meeting were widely circulated on social media after they were leaked by journalist Christopher Rufo on Monday. The video conference was called in response to Florida’s Parental Rights in Education law — dubbed the “Don’t Say Gay” bill by the media.

(Here at The Western Journal, we’ve been highlighting the media’s insane reaction to the Parental Rights in Education bill — and how they’ve willfully misinformed the American people. We’ll keep on bringing readers the truth. You can help us by subscribing.)

In the video, Disney’s general entertainment president Karey Burke said they would be greatly increasing the number of “queer leads” in Disney productions.

“One of our execs stood up and said, ‘You know we only have a handful of queer leads in our content,’” Burke said. “And I went, ‘What?’ I said, ‘That can’t be true.’ And I realized it actually is true.”

Disney production coordinator Allen March said the company was going to be employing a “tracker” to ensure they were creating sufficient numbers of “gender nonconforming characters,” “canonical trans characters” and “canonical bisexual characters.” In another, an executive producer for Disney Television Animation said the company had been pushing what she called her own “not-at-all-secret gay agenda.”

“So Disney and she have apparently made clear that they are going to be putting as many LGBTQIA+ in as many Disney movies as possible,” Kelly said on her show. “That they want these characters to become ubiquitous in the Disney movies, and I think that is totally unnecessary and out of line.” 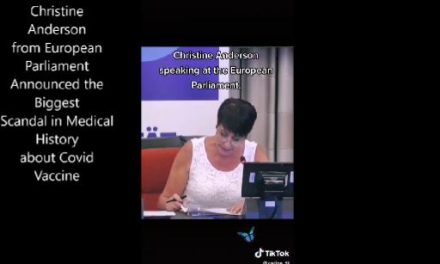 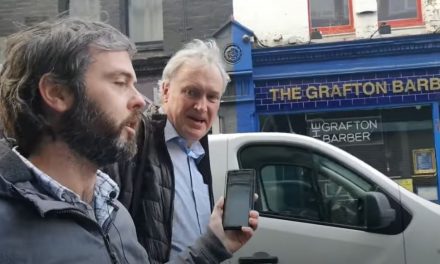 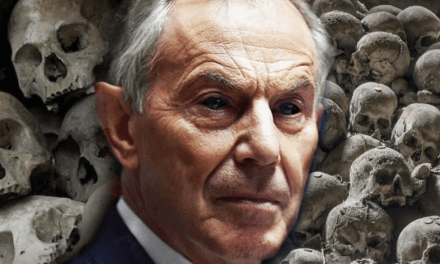