Magill magazine cited Ingram as far back as 2006 who then stated, “The Irish political system was targeted by MI5 100 percent”, said Ingram. “The British government spends a huge amount of money on M15 and there is no point in them sitting around on very expensive chairs chewing gum. The Irish government is viewed as a target, then and now, and any information is welcome on any part of the system. A lot of people who work for the state in the south have secrets to hide.” Ingram concluded.
Magill then went to report Ingram stating, “Although political parties in Northern Ireland, particularly Sinn Fein, were targeted, all active political and potentially influential bodies were regarded as legitimate targets, according to Ingram…If Ingram’s claims are true, it would mean that all of the political parties in Ireland are, to varying degrees, compromised by the British secret service”.
In the 1980s Fred Holyrod, an MI6 whistle-blower claimed that his bosses operated an extensive network of agents across the island of Ireland. He claimed that a number of Gardai had been recruited by the British military during the 1970s. A Monaghan-based detective, Detective Garda John McCoy, was later found to be a mole working on behalf of the British establishment.
Earlier, in 1972, the then Taoiseach Jack Lynch said he suspected British intelligence of involvement in a series of bombings in Dublin that same year just as the Dáil was debating anti-terrorism legislation.
In addition, in the early 1970s two brothers, the Littlejohns, who were arrested for bank-robbery in Dublin, were later exposed as MI5 agents. They said they had been told to carry out the robberies which their ‘handlers’ said would be blamed on the PIRA. More recently. one of the British Conservative Party’s leading spokesmen on Northern Ireland is alleged to be a former M15 operative.
Ingram claimed that the British government maintains an extensive network of agents in Ireland. “What you want is a whole series of people to be working for you” Ingram claims, stating further that “these networks tend to be quite widespread.”
It should be quite obvious that many in the Irish media are compromised or bought and paid for to disseminate anti-Irish, anti-Catholic propaganda.
We also know that British secret agents were ordered to infiltrate Irish American groups at the end of the 19th century, according to previously unpublished documents which show the British government was as concerned then as 100 years later, about transatlantic support for republicanism in Ireland. Do we honestly think this has stopped? One look at Irish American philanthropies, Chuck Feeney, The Friends of Sinn Féin, The American Ireland Fund, have been actively funding NGOs in Ireland, entities which are destroying Ireland from within. Surely it is reasonable to conclude that this is happening right now, also?
Theorist Alan Watt had been adamant in asserting that globalism is a markedly Anglo-American phenomenon so it would be no stretch of the imagination to conject that the conduit to Ireland might come through Irish-America through the, aforementioned, trojan horses?
As described previously, the treachery in Ireland is operating at record numbers. Fianna Fáil and Fine Gael are as compromised as Sinn Féin but the dramatic nature of the fall and reversal of Sinn Féin, a party that looks like it may soon rule Ireland, is astonishing. One could speculate therefore, that Sinn Féin are a wing of MI5, and if fall of Ireland is achieved, the history books will record that it was the Irish who did it to themselves- how convenient for the British establishment, if it is true. 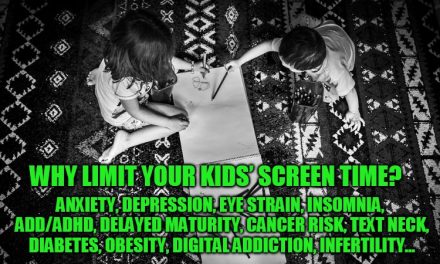 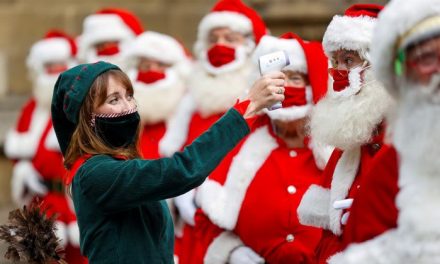 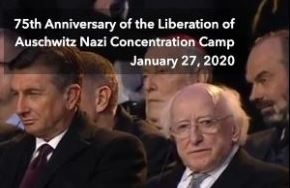