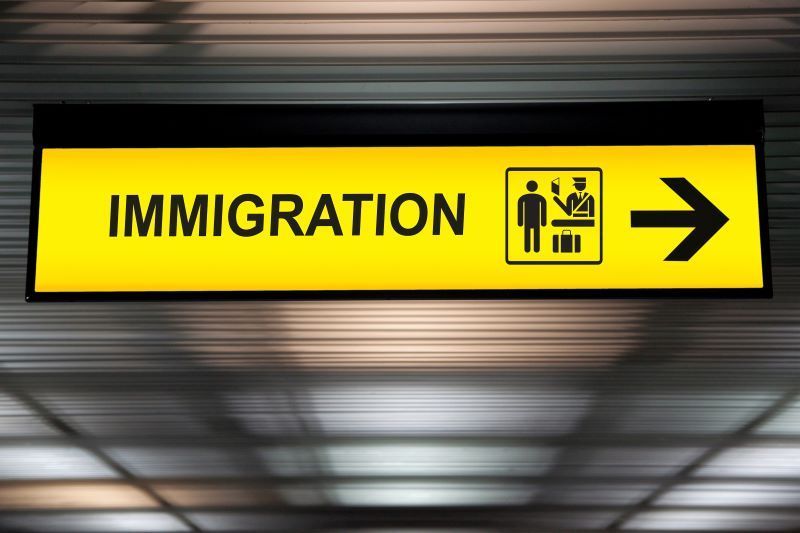 When those in the Green Party talk about overpopulation you would think that they’re referring to hoards of breeding humans who have nothing else to do but produce children and thus stretch the resources of their nation to breaking point as they require more resources and services to meet their daily needs, whether this be food, energy supplies, transport, medical care or any other essential of life.

What the Green Party will not talk about is the effect of inwards migration to Ireland of non-Irish individuals and families who have accounted for the majority of population increases over recent times, so much so that Ireland is now back to population levels unseen since the 1850s.

It should be noted that so called ‘asylum seekers/refugees’ are not classed as immigrants and are presumably not included in immigration statistics. This will obscure the real immigration numbers by understating the number of non-EU nationals coming to Ireland via the asylum/refugee bandwagon. As all of these people are from non-EU member states they are required by the Irish government to prove that they are actually in danger in their own or another country or that they have been forced to leave their own or another country for whatever reason covered by the legislation. Furthermore, they are required by EU law to be accommodated in the first EU country they show up in. This invariably never happens and these people are transported throughout Europe to their allocated country as determined by an EU quota system whereby each member state agrees to take an specified number of immigrants annually, regardless of the problems already being caused by immigration policies which are clearly not in the best interests of any country signing up to such a quota.

However, if someone has left voluntarily because they fear for their safety, or have been forcibly removed from their place of domicile, oftentimes they will arrive on Irish shores with no identification documents or other corroborating evidence as to their background, including their real name and country of birth. Furthermore, unless they arrive by air having gone through some form of border control at an airport or sea port by producing a passport or other travel document, it is difficult or impossible to verify the identity, background, criminal or otherwise, or country of origin of many of those seeking asylum or claiming refugee status. The question never seems to be asked as to how they got to Ireland from wherever they claim to have come from or what the nature of their claim to asylum or refugee status is. Whatever is claimed can never be substantiated by any Irish immigration official.

At a time when the world is being scaremongered yet again with a global flu pandemic, people arriving from all across the world to enter Ireland are not quarantined or given a thorough medical examination to determine if they carry any communicable disease, such as Corona virus, HIV, tuberculosis, Ebola etc….

This doesn’t happen by accident.

The EU has been running a global immigration invasion of western EU member states since 2004 whereby it allowed the free movement of EU citizens between member states without the need for a visa.

Non-EU migration has been going on much longer.
“Germany, Austria, Switzerland, the Netherlands, and Belgium recruited Turkish and Moroccan guest workers beginning in the 1960s, and many current immigrants in those countries today have ties to such recruitment programs.

Moroccan immigrants also began migrating substantially to Spain and Italy for work opportunities in the 1980s. In the Scandinavian countries of Sweden, Denmark, Norway, and Finland, the bulk of non-Western immigrants are refugees and asylum seekers from the Middle East, East Africa, and other regions of the world arriving since the 1980s and 1990s.”

This was the start of a cultural invasion of Europe started by bureaucrats across the globe who would repeatedly tell their own indigenous population that immigrants were required to do the work that nobody in their country wanted to do. They called their own populations lazy, particularly the young, whilst at the same time giving them the idea that there were menial jobs out there that they were just far too good for and immigrants were the only ones low enough in the social pecking order to take on such employment. This of course fed into the psyche of the superior European culture which saw other cultures as inferior, mainly of African descent, but also Far Eastern and Asian cultures, with the old colonial powers taking in immigrants from nations they had conquered in the past.

Apart from the cultural impact on essentially white Europeans, this led to a drive to the bottom in terms of wages and standard of living of indigenous workers as more immigration was allowed and more industries started to use immigrant labour as a way of driving down costs and reducing working conditions to a basic level for all. If you were a white European who demanded a fair wage and reasonable working terms and conditions, it was very clear that you could be very easily replaced by someone far cheaper and easier to manipulate.

The same structures are in place today but far more sophisticated and yet totally incompetent, it would appear, to stop any individual of dubious background from coming to any EU state proclaiming a right to asylum or refugee status.

Ireland’s population is now standing at around 5 million with close to 13% of those from foreign shores. In the past year to April 2019, 30,600 arrived from non-EU states thereby increasing the number of non-EU immigrants as a percentage of the population.
With utter hypocrisy and spitting in the face of the indigenous Irish people, then Taoiseach Leo Varadkar stated.
“Ireland’s population now approaching 5 million. More people living, working, and raising families in Ireland than at any point since independence. Our people are our greatest strength.”
Is he on drugs? I wonder who his people are? It certainly isn’t Irish people as it wasn’t Irish people who increased the population. Of course, he and his cronies are sucking off the tit, or in his case another part of the human anatomy, of EU funding and will no doubt have cushy careers or financial backhanders dropped into their greedy paws in the future from their EU paymasters, if they haven’t had them already.
And it’s not set to stop anytime soon; in fact never.

Despite statements that Ireland has the highest birth rate in the EU, that doesn’t tell the true story. As can be seen from the figures and graphs below, the Irish fertility rate is still declining well below the replacement rate required to keep a population stable.

average number of children born to women during their reproductive years. For the population in a given area to remain stable, an overall total fertility rate of 2.1 is needed, assuming no immigration or emigration occurs.

The point to note here is: “…assuming no immigration or emigration occurs.”
The fact is that immigration has been used by globalists for decades using the promise of everlasting economic stability or growth with the need for migrant workers to take up all the jobs, in this case Ireland, that lazy Irish people won’t do anymore, and of course they’ll do them far cheaper than what is required to live in expensive EU states with many migrants living like battery farm chickens in cramped and squalid conditions just to survive, which appears to be ignored by government officials.

Throughout history immigration was often forced on nations as a way to dilute and ultimately destroy the indigenous population’s culture and breed out the natives so that nothing remained of their culture, history, religion etc. The same is happening across Europe today with Sweden in particular now feeling the full brunt of an invasion of its state through immigration of people who have no affinity or right to be there and who are only there through the corrupt and sinister agenda of globalists within the EU who have allowed the invasion of Europe by cultures which will not attempt to integrate or even accept the laws and standards of behavior in the respective cultures they have been generously allowed to live in by people who have no intention of being their neighbours.

The consequences of mass immigration are only to affect the disenfranchised indigenous peoples of Europe who see more rights being given to those very same groups mentioned above who have no respect for the country, culture or laws of the land whilst at the same time seeing their own right to free speech being curtailed and labeled hate speech if anyone attempts to address the problems of immigration. You are a racist unless you are an immigrant.

Immigrants can have free speech as long as it agrees with the current political script.

The same is happening today in Ireland with gangs of non-EU immigrants running riot in cities across the country. This was a recent brawl at the Famous Red Cow nightclub.

And that’s just one example. But this is a theme all across Europe with riots also taking place in France and Germany where immigration is also now a crisis situation.
The lie of immigration goes on and yet there are no legitimate voices in the Dail pointing out the obvious. This will be a crisis of monumental proportions very soon and will cost the Irish people, not only in financial hardship through increased taxes to pay for more infrastructure and services, but also in the loss of more Irish families emigrating abroad to get away from what was once their country.

It’ll be the end of the Irish culture and way of life unless the so called fighting Irish show up sometime soon and start taking the country back from globalist lackeys who have no concern for their country or the Irish people currently living in it. 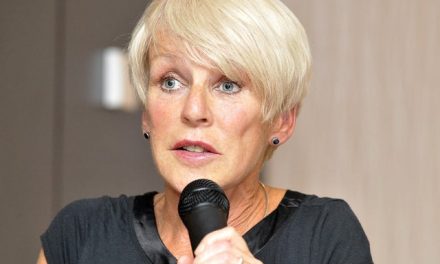 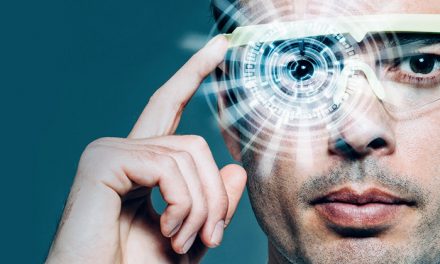 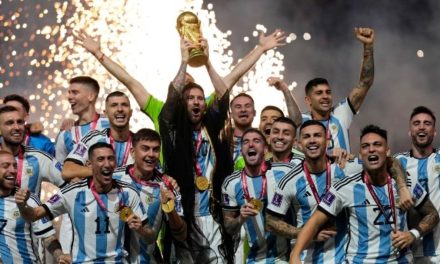