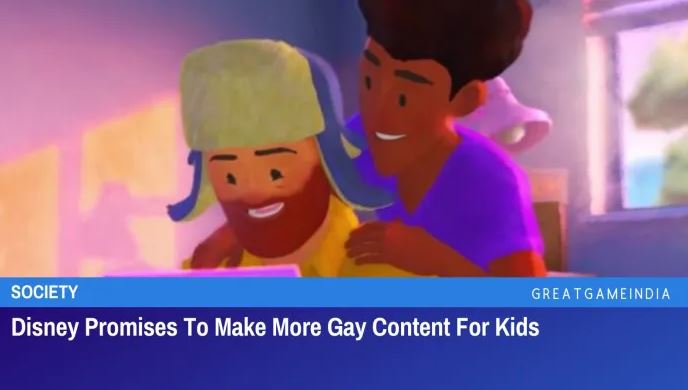 After a major outcry, Disney CEO Bob Chapek has promised to make more gay content for kids and has reintroduced a kissing sequence between two women in the next ‘Toy Story’ spinoff, ‘Lightyear.’

On Tuesday, Disney employees protested the company’s tardy response to Florida’s ‘Don’t Say Gay’ bill, as parents fight back against the company’s last-minute attempts to shield itself from allegations that it isn’t doing enough to support the LGBTQ community.

CEO Bob Chapek said the entertainment powerhouse would form a task force to guarantee that more LGBTQ-awareness content is available for youngsters during a town hall meeting on Monday.

After Pixar employees accused the parent corporation of deleting gay characters from films, news surfaced on Friday that Disney was reintroducing a kissing sequence between two women in the next ‘Toy Story’ spinoff, ‘Lightyear.’

“It’s not Disney’s place to play politics. Buzz light-year doesn’t need gay characters. It needs a good story, good performances, and to answer archetypal questions,” tweeted Twitter user @RageQuitSco. “If the inclusion of gay characters does that, I’ll show it to my kids. But not if it’s just far left propaganda.” 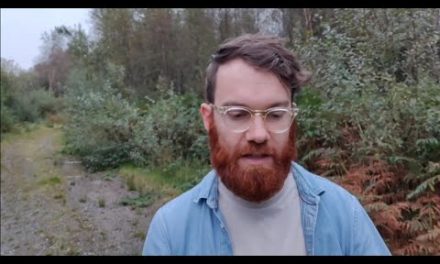