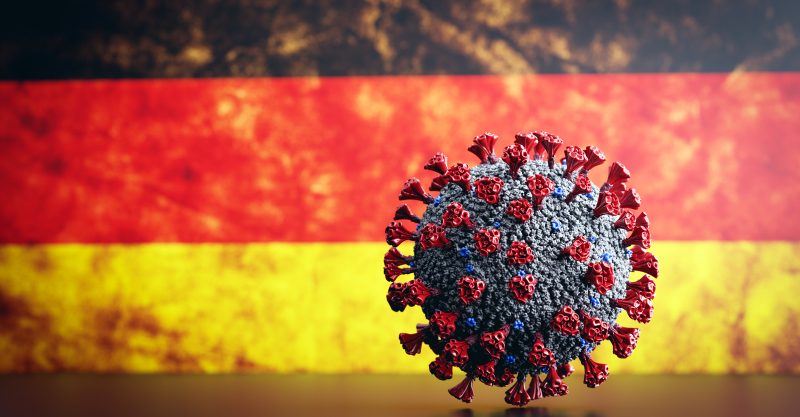 The data, released by Andreas Schofbeck of BKK/ProVita, have since been scrubbed from the company’s website.

Schofbeck, who noticed an unexpected jump in vaccine-related health insurance claims, in February notified the Paul Ehrlich Institute (PEI) — the German equivalent of the Centers for Disease Control and Prevention (CDC) — that BKK billing data indicated the PEI was underreporting adverse events to COVID vaccines.

In his letter to the PEI, Schofbeck wrote:

“If these figures are extrapolated to the whole year and to the population in Germany, probably 2.5-3 million people in Germany have received medical treatment for vaccination side effects after Corona vaccination.”

Dr. Dirk Heinrich, chairman of NAV-Virchow Bund, an association of private medical practitioners in Germany, said PEI and BKK would be working closely to examine the billing code data. Heinrich also stated that the conclusions from Schofbeck’s letter are “complete nonsense.”

According to some experts, however, insurance company data may ultimately prove to be the most telling when it comes to accuracy about adverse events and deaths from COVID vaccines — that’s because insurers are highly motivated to carefully track any anomalies in their data that could profoundly affect their profits and losses.

The BKK data, in concert with U.S. insurance industry data and adverse event reports collected by a survey conducted by the Israeli Ministry of Health (MOH), reveal an emerging pattern of underreporting of COVID vaccine-related injuries and deaths.

According to Schofbeck’s Feb. 21 letter to the PEI:

In his letter, Schofbeck speculated on possible causes for underreporting, stating:

Schofbeck concluded the data present a “significant warning signal” and that “danger to  human life cannot be ruled out.”

Although the PEI publicly announced it would work with BKK to review the data, as of Schofbeck’s termination from the company, authorities hadn’t launched an investigation into Schofbeck’s claims about underreporting. 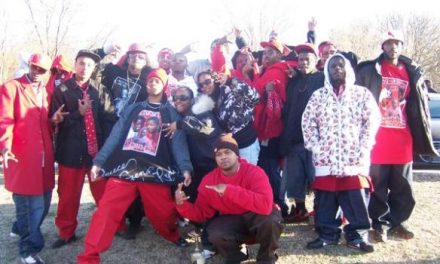 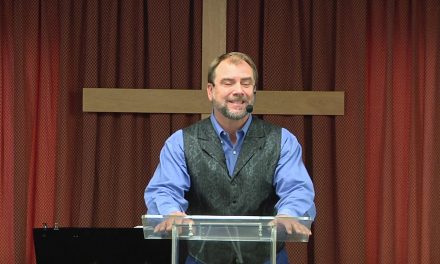 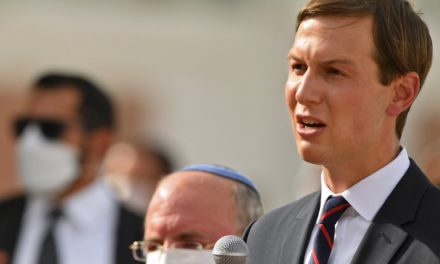 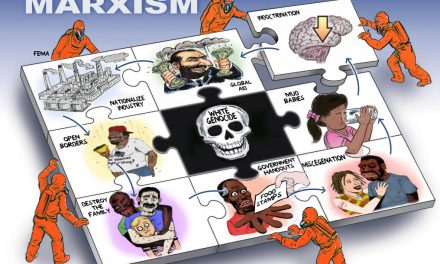