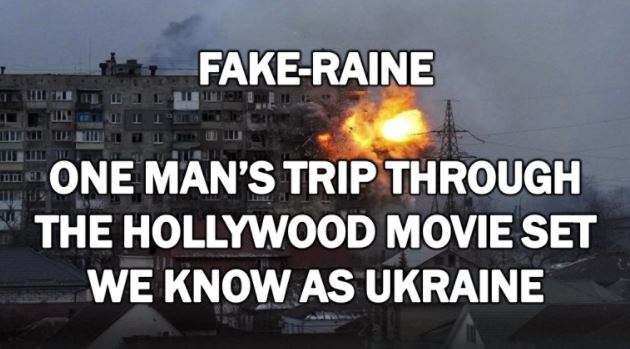 Earlier this month wanting to document the truth about Ukraine, Lez LuTHOR, a self-described illusion warfare correspondent, took it upon himself to make the trip.  And as any good war correspondent would, he has been posting regular reports, a diary of his trip to Ukraine, on twitter to keep folks at home updated.

This is citizen journalism at its best.

Lez left the UK for Ukraine on 3 March. He explained in a tweet his videos are purposefully 24 or sometimes 48 hours behind because “I’m getting death threats and was walking around a city under martial law.”

At the time of writing, he was still posting updates from Ukraine.  He tweeted: “I was meant to leave today 11/3, but I’m still around, if I can crowd source funding I’ll stay.”

Keep up to date with Lez’s journey HERE.

Join me as I LARP my way onto the Hollywood movie set we know as Ukraine.

Will the matrix allow me to peak behind the curtains of a manufactured and manipulated world staged event?

The Journey begins … On the 3/3 I took a flight from Luton, England to Krakow, Poland.

Via Poland seemed the easiest way into the Ukraine.

Evan tho’ unvaxxed, I entered Poland with ease on the condition I left within 24 hours. So I wasted no time, and took a train from Krakow to Przemysl.

The only sign of WAR was the name of the café.

A well-planned stage-managed route ensures the Ukrainians arriving are bottled necked and compressed into the ticket hall so the media can create the illusion of ‘hell on Earth’.

Every 20 minutes, the sirens turn on and vehicle does a loop around the block.

The ‘Video Village’ of Przemysl. Here we find the director and producer of the refugee movie.

I am unable to find a hostel or hotel, full of refugees you ask?

No! All the hotels in this town are taken up by the press.

Whilst these scumbags sleep in luxury, poor Ukrainians are left to sleep at the railway station.

1 min walk away from the movie set…

You larp as a photographer, I’ll larp as a young man heading off to war.

The train into Lviv, Ukraine.

I arrive around 2am, I help an old lady with her bags as she seeks information on travel to her home town of Odessa. Once she is sorted with tickets, I take a closer look around.

Manufactured chaos once again, a curfew is enforced from 8pm till 8am meaning travellers can’t leave the station and are forced into participating the fully immersive 4D crisis experience, complete with props like the TRASH CAN FIRE.

The train into Kyiv – I talked my way onto the overnight train. (Around £5 and a warm place to sleep).

There are many Ukrainians heading back in.

Just for the record, you can just buy a regular train ticket into Kyiv, either online or at the station. Trains are running as normal.

Filming around Kyiv train station was near impossible.

Talking/texting on the phone was ok. The moment you turned the phone into the filming position … Agent Smiths with guns would appear.

I got pulled aside twice within 10mins. So I left.

I take a walk to the supermarket, no signs of a war yet.

Only the very familiar feeling of a LOCKDOWN, is this the result of war?

Or is this the government and corporations creating the illusion of a war to economically force People out of the city? 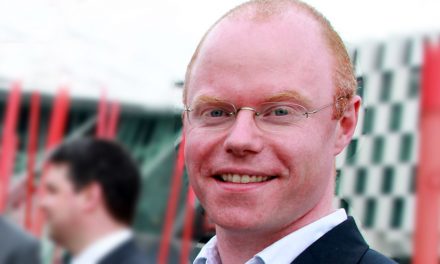 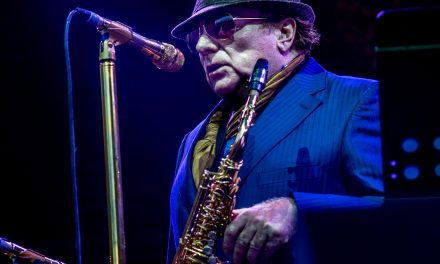 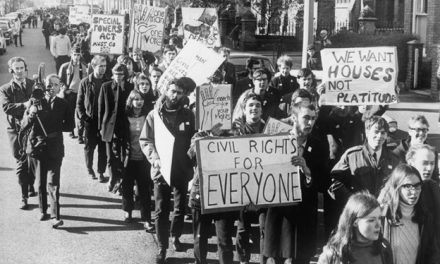