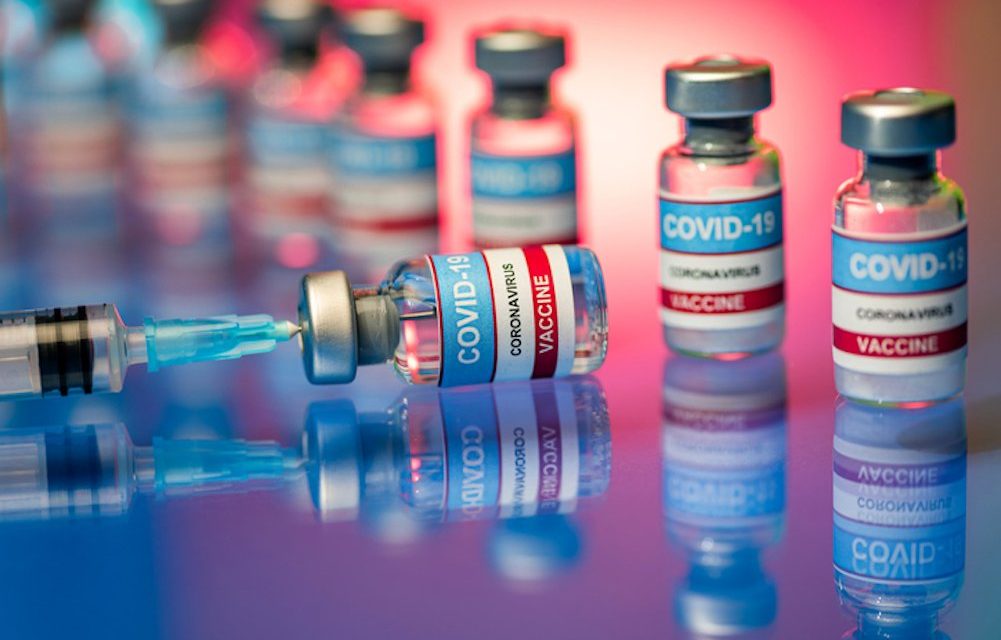 The California legislature has officially declared COVID-19 misinformation a public health CRISIS, yet the head of California’s HHS will do nothing to stop it. Neither will anyone else.

“we believe over 100,000 people have been killed by these vaccines and we have plenty of independent data sources to support that. That would be a primary debate point”.

COVID-19 misinformation is a major problem. Check out this headline:

It’s so easy to stop COVID-19 misinformation. Just debate the top misinformation spreaders. Problem solved. It will be obvious which side is the purveyor of false information.

Fact check this: No fact checker organization will debate us

I told PolitiFact that if they really wanted to stop misinformation, all they had to do was debate us. The PolitiFact Editor in Chief, Angie Holan, stopped replying to my emails at that point.

Fact check this: None of the public health officials will debate us

California officials are afraid to stop us

After I read this article in the California Globe:

I sent the following email to Secretary of the California Health & Human Services Agency Mark Ghaly:

To that end, I am requesting you and the team at HHS referenced in this article in the California Globe debate us. (“Are they referring to Gov. Gavin Newsom’s full-time team combating COVID propaganda?” Just last week Gov. Newsom admitted he already has “a team of people at HHS battling in the trenches and on social media trying to push back,” the Globe reported.”)

This is the fastest and easiest way to stop the spread of misinformation.

You can assemble any team you want to debate us.

On our end, I will deliver pretty much all of the world’s top misinformation spreaders.

For example, we believe over 100,000 people have been killed by these vaccines and we have plenty of independent data sources to support that. That would be a primary debate point.

Please let us know your response.

I have cc’d Katy Grimes who wrote the California Globe article.

Please cc her in your response.

He has not responded, so I emailed him again today and suggested Katy contact him as well.

Katy wrote me the following:

They have never once taken my calls or even responded to my emails. I even had to have an attorney help me to get them to respond to my CA Public Records Requests over the BYD mask purchase.

In short, the public health officials are not doing the most effective thing they can do to stop the misinformation: debate us.

It’s a public health crisis. It’s so bad they have to introduce bills to take away the medical license of any California physician who claims the vaccines are unsafe. That’s silly. That won’t make a dent in the problem because California doctors are not significant spreaders of misinformation.

My colleagues and I are. In fact, I’m the third worst spreader of COVID-19 misinformation on Substack according to CCDH.

Why aren’t they doing that? That’s the fastest way to stop misinformation worldwide.

The answer is simple: because they know they’d lose. That’s why they create bills to censor people with different views.

If you are represented in California by Evan Low or Richard Pan, please call their offices and ask them, if they are so concerned about misinformation, then why don’t they ask Mark Ghaly to debate us or debate us themselves?

If possible, ask all these questions:

Let us know what they say in the comments below. If you talk with a staffer, record the call (let them know you are recording it). It will be awesome to hear what they say.

MIT came up with a novel solution to the problem: they imposed restrictions that nobody on our side can meet.

MIT won’t allow a COVID-19 scientific debate on campus: they don’t want students to know that there might be another side of the story.

At first, they told me I needed an MIT faculty sponsor for my talk on the MIT campus.

After I told them I have an MIT faculty member who will sponsor the talk and I wanted to know the next steps, I was told: “I would also like to remind you that MIT’s policies on campus gatherings remain in force.  Those currently include mandatory masking and the requirement that all event attendees must be vaccinated and boosted against COVID-19.”

Great, so none of us qualify.

So much for allowing an open debate on the MIT campus.

This is also a tacit admission that masking and triple vaccination do not work since they believe that the unvaccined or double vaccinated pose a risk to their community. Stunning.

The science says if you are COVID recovered, you can’t spread COVID. And we also know from public records requests that vaccination doesn’t make a difference in the percentage of people who have COVID (this is a mirage created by the fact that only unvaccinated people are regularly tested).

I’ll let you know what they say.

If your alma mater allows unvaccinated people to speak on campus and you are willing to help organize an event where my colleagues can speak, register here

Getting students educated on their own college campus is a great way to get the conversations started that need to be started. All college students are affected by these mandates and they need to learn the truth ASAP. 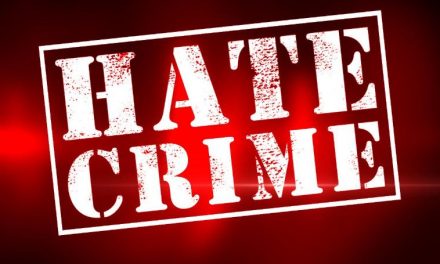 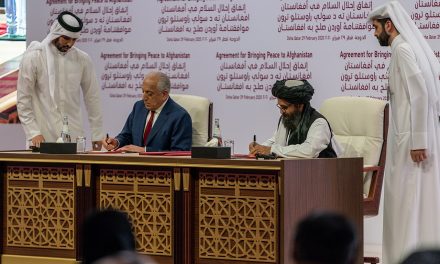 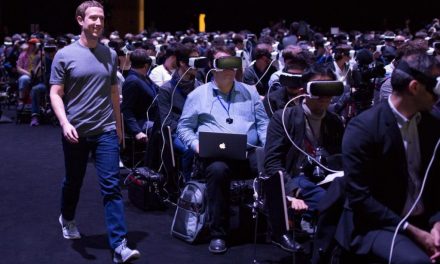