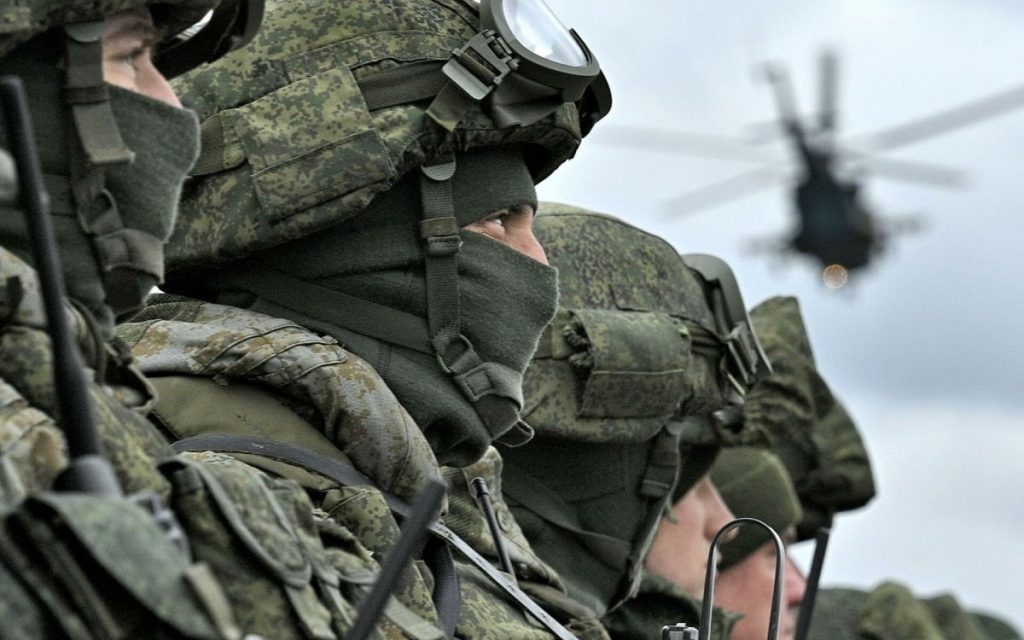 After an attack by the Ukrainians was successful in destroying 56 tanks, killing top Chechen General Magomed Tushayev, head of the 141 motorized regiment of the Chechnya National Guard near the capital of Kiev on Saturday, as reported by Ukrainian news agency The Kyiv Independent, an upset Vladimir Putin, in a dramatic escalation of East-West tensions over Russia’s invasion of Ukraine, suddenly ordered Russian nuclear deterrent forces to be put on alert in response to what he called, “aggressive statements” by leading NATO powers.

The Chechen special forces, referred to as “Kadyrovites,” after Chechen leader Ramzan Kadyrov, were reportedly deployed by Russia into Ukraine to “capture and kill” Ukrainian leaders, including President Volodymyr Zelensky, according to the Daily Mail.

In the meantime, Edward Snowden announced Sunday that he plans to apply for Russian citizenship while George Soros pushes anti-war protests staged in cities across the country for propaganda purposes.

Sergei, a friend in Saint Petersburg, Vladimir Putin’s hometown, described to me the protester as “People without critical thinking. Just emotions. And if they scare, they try to keep their cozy corners. Especially those, who have made money from thin air. They are not working class.”

Another Russian named Igor wrote a long message on his Facebook page which fully explains the current thoughts of true Russians in this challenging moment for Russia and the entire world:

We are the truth and your last resort, we are the end of this story, do as we say, live as we believe is right. Be obedient like us.

They have already decided your future for you and the present division in Russian society is not really between pacifists and militarists, but rather between people who are willing to submit to this foreign force and people who are too proud of their Russian heritage to do it. Along the line of self-dignity. It is, in fact, no coincidence, that the so-called ‘pacifists’ accuse the militarists of being crazy. To them, this war really seems like madness. When they say no to war, they are saying in reality:

The West has iPhones, Marvel, Google, UN, Tesla, fashion brands. The West gives us the best toys – gadgets, clothes, resorts, TV series – and can take them away from us. the West pays us, advertisers, and salespeople, we need the money to work as servants and prostitutes in this global economy.

When they say, we are ashamed, they are actually saying:

The West is strong! How do you rebel against such a powerful Master? Are you not afraid? What has happened to you, have you been poorly fed? You will be punished!

They want us to be obedient and submissive and glad to be like that. And we don’t like that in Russia. We believe that the greater the force trying to suppress you, the more important it is to challenge it. We find it humiliating to obey a bunch of fat European burger-eating idiots and hysterical American lesbians, that want to take everything we have. And finally, to clean up the planet with their ‘Green agenda’ that they have turned into one huge useless mall, a realm of endless production and consumption of rags, jokes, and digital toys for adults that behave like teens. Is it a risk? Is it a blessing? Of course, it is, we are now on the verge of nuclear war because of this, but the ability to risk and fight for such an ideal, for truth, for beauty, and not for your supposed egoistical ‘well-being’ is the only thing that distinguishes man from animal. Therefore, glory to Russian arms! Don’t believe in gold, I believe in iron and beauty. “

Strong words by true Russians who are in support of Vladimir Putin’s actions, as Soros mercenaries from Anonymous have sent a threat to Vladimir Putin, finally showing their true colors as globalist puppets.

To de-escalate this, the only solution will be in theory to follow the advice of New World Order instigator Henry Kissinger, that suggested for once something that makes sense, that Ukraine should take “a posture comparable with that of Finland,” and embrace “neutrality,” but we all know that Soros and the Davos Agenda have other plans, and the more sanctions Russia gets right now, the more our world economy will reach economic turmoil and crisis required to obtain Professor Klaus Schwab auspicated “Great Reset,” as the elite plans to get rid of a good portion of humanity, anyway.

In 2007, in a speech at the Munich Conference on Security Policy, Putin claimed that a new Cold War was starting and the West, and specifically the United States, was using this dominance in a new “unipolar” world to ensure control of the planet. The speech was sadly ignored and in 2012, Alexander Dugin, the philosopher who has been touted as “Putin’s brain” said to a 120,000 strong audience that Russia’s mission was to resist the atomizing society forced upon them by “Western agents of individualism.” 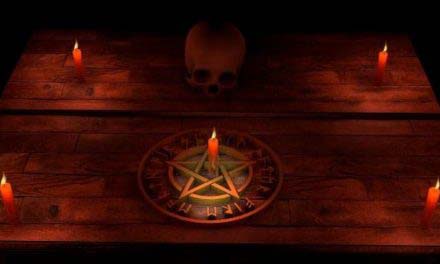 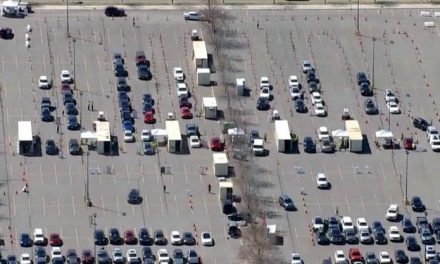 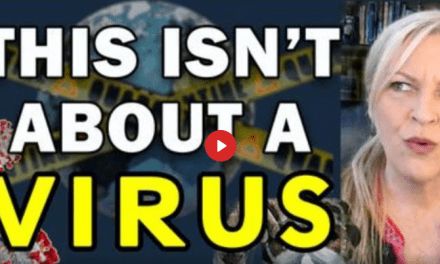 THIS ISN’T ABOUT A VIRUS