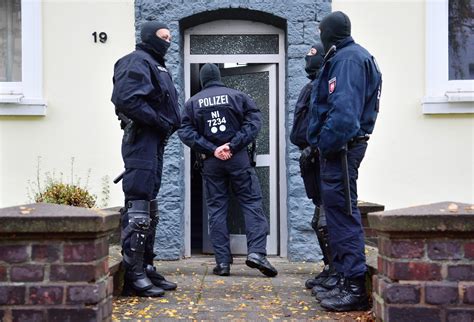 “The (First) Reich, as one historian put it, was “artificially stabilized at a medieval level of confusion and weakness.” Germany never recovered from this setback. Acceptance of autocracy, of blind obedience to the petty tyrants who ruled as princes, became ingrained in the German mind.” – William Shirer, The Rise and Fall of the Third Reich

Throughout German history, there has never been a short supply of compliance. Willing slaves and useful state-funded, establishment idiots have, historically, never been shy of ‘following orders’. For this reason, since its foundation, the country has been both a wet dream and a petri dish for the ruling sadist of the day.

A land that has been plunged into the darkest depths of hell imaginable by outright tyranny and authoritarianism on all-too-many occasions, the majority of its people today, regretfully, remain oblivious to the eventuality of history repeating itself, even as the agonies, miseries and torments of the past begin to rear their ugly heads once again for anyone with eyes to see. Sadly, it seems that vast numbers have either failed to learn from yesteryear or chosen not to – as the boot of despotism comes down on their faces with as much force as it ever has before.

The nation’s leaders outdo even Australia’s in the level of extreme Fascist terror they have inflicted on their people over the past two years. Police brutality, which has not been seen since Gestapo agents prowled the streets of the nation’s towns and cities in the 1930s and 40s, is rife. Basic rights and civil liberties have been obliterated and cities have become digital concentration camps.

But just like in days gone by, most have acquiesced and resumed ‘acceptance of autocracy’ and ‘blind obedience to the petty tyrants’. They have ignored the wrongs and injustices carried out before them and wilfully obeyed the diktats. It thus proves that, as Shirer surmised, submission to authority has been ingrained in the collective mind.

The few who have been lucky enough to escape this intrinsic, built-in personality disorder, the medieval conditioning and the enduring, archaic love of conformity are met with scorn as they are scolded and pushed back in line by bubble-headed yes-men who still suffer from the centuries-old hard wiring. We can only hope and pray that the voices of the brave, free and independent Germans, who desperately attempt to raise the alarm amidst a storm of gormless docility, can be heard, so as to put an end to the unsightly oppression and to free their spell-bound brethren from the hypnotic goose-step.

Failing this, Germany is, once again, destined for atrocities.

For those who may view this as an exaggeration, it is worth reflecting on what the nation’s people have been put through over the past few months alone by a corrupted police force and a malicious Globalist government of occupation. Anyone paying attention to recent events in the nation will be hard-pressed to deny that there are striking parallels between the Germany of the 1930s and the Germany of today.

A mere sampling of this includes:

And it seems that this is just the beginning of a technocratic push to strip every individual in Germany of what little rights they have been spared, as the German government proceed with their plans of total control. Attempts are even being made at present to deny the people of the nation the right to bodily autonomy. Ironically, it has recently been reported that the German Ethics Council has given the thumbs up to one of the most unethical policies imaginable – mandatory vaccinations. As it looks at present, the Bundestag representatives are uncertain if they will find a majority to back the policy in parliament. It remains to be seen if they will be able to legalise this violent chemical attack en masse on the people, as has been done in neighbouring Austria.

Admittedly, Germany is not alone when it comes to the increasingly rapid descent into full-blown absolutism. But it stands out in particular, alongside Australia and Italy, in its extreme shift towards human rights-eroding, brutal, Fascistic treatment of the people. Chillingly, it may very well be what awaits the rest of the world.

The thought of Germany’s return to Reich tyranny and oppression should be enough to spring every one of their citizens to action. There should be zero tolerance for the reconstruction of a hellscape that has been created within the country’s borders too many times before.

A return to the Reich should be resisted at all costs by all Germans. 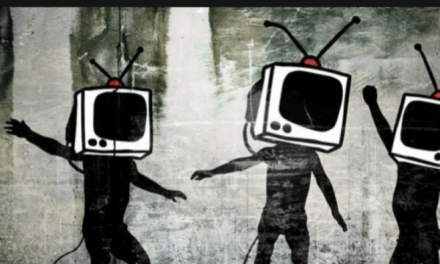 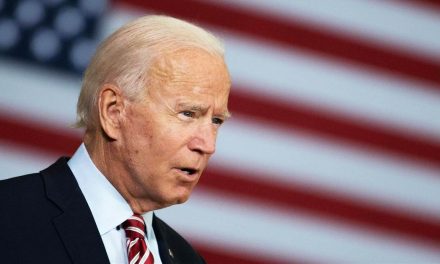 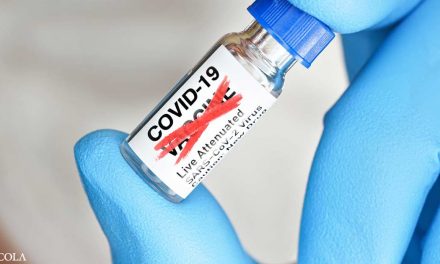