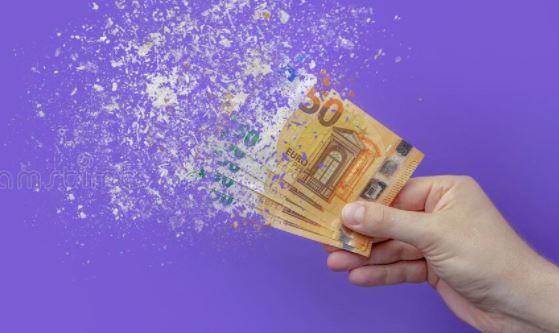 There was a fascinating piece over at The Journal yesterday which exposed where a lot of political establishment thinking on the mounting inflation crisis is at. Headlined “Traditional remedies might not work. So how will we cure the surging cost of living?” the article expounded on the idea – which is growing in popularity at the moment on both sides of the Atlantic – that perhaps the way out of the present inflationary cycle was not to cut the money supply, but to pump more money into an already over-heating economy.

Here is Ciarán Nugent, an economist with the Nevin Economic Research Institute, quoted in the article:

But this is no time for the Government to get gun-shy about longer-term spending on areas of need like childcare, transport and housing, says Ciarán Nugent, an economist with the Nevin Economic Research Institute.

In fact, improving and expanding public services and the provision of housing could actually be viewed as a way of reducing wage and price pressures in the future if the Irish economy continues its dramatic growth path.

“Ireland is not really your typical high-income EU country,” Nugent tells The Journal.

“Childcare, housing, public transport — these things are lacking and our welfare state is lacking in-depth and breadth relative to other high-income countries. Wages aren’t as important in these countries because their cost of living is much lower.”

This general approach should not be a surprise to anybody who follows Irish public affairs: In general, the single transferable solution to every single problem this country faces, for the last decade or more, has been “spend more on childcare and housing”.

But in fact, this has already happened: Since 2014, Irish annual capital expenditure on housing has increased by almost 1000%: From €300m in 2014 to over €1.5bn in 2019. Last year, the capital spending budget for housing almost hit €3billion. It is one of the most extraordinary expansions of spending in a single area of the economy in Irish history. And of course, house prices are still rising.

The problem is not money: It is that far from bringing prices down, Government spending often just pushes them up. Take childcare, as an example: Extra Government grants provided to people to pay for childcare do not increase the number of childcare places available. They just increase the number of people able to pay for childcare places at the current price. But because there are only a fixed number (or a slowly increasing number) of places, what happens is that childcare providers can afford to increase their prices even more to take in the same number of children. So ultimately, costs go up, but the problem is not solved. 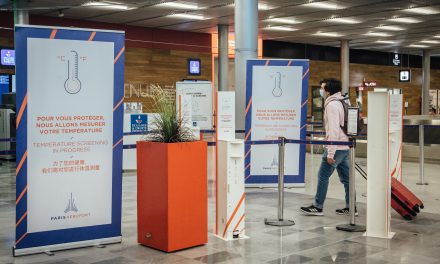 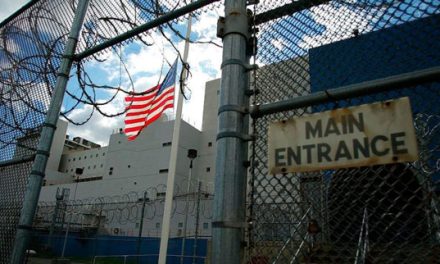 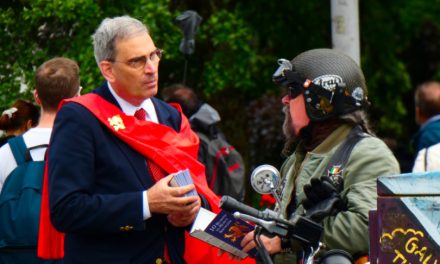