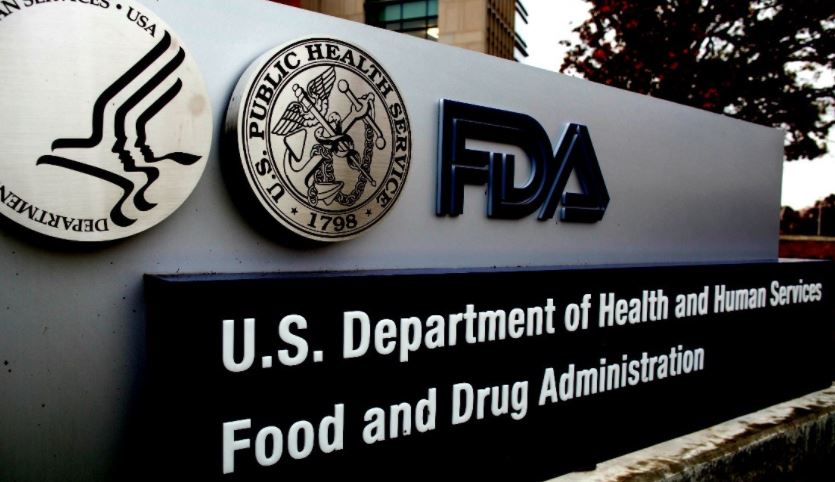 ‘This type of transparency failure is exactly why many Americans don’t trust the government and don’t want to receive a COVID vaccine,’ Republican Rep. Clay Higgins of Louisiana said.

The U.S. Food and Drug Administration (FDA) has restored a document to its website which reports that the rate of heart inflammation among young men after receiving the experimental COVID-19 jabs is far higher than previously understood.

The move comes after the 30-page document, which outlines the reasons the FDA granted full approval for Moderna’s “Spikevax” COVID-19 mRNA drugs on January 31, was abruptly removed from the agency’s website without explanation just hours after conservative news organization The Epoch Times reached out to the FDA for questions about the data.

The initial removal of the document had sparked backlash from members of congress, the National Vaccine Information Center, and journalists, who have argued that the FDA’s actions failed to uphold standards of transparency.

According to The Epoch Times, the document, entitled the Summary Basis for Regulatory Action (SBRA), was made public on February 1, a day after the FDA granted approval for the Moderna jabs. However, the document quickly vanished without explanation.

“After The Epoch Times sent questions about critical portions of the document, it disappeared from the agency’s website,” the outlet reported, adding that “[i]t popped back up after multiple emails and phone calls.”

Although the FDA has subsequently made the document public again, the regulatory agency has not given a reason for its temporary disappearance.

The FDA did not immediately respond to LifeSite’s request for comment.

Meanwhile, The Epoch Times noted that “[a]t least one portion of the document was altered before it was restored online.”

“The initial version of the SBRA said that a scheduled communication and a scheduled meeting between regulators and Moderna were canceled, but it didn’t explain why,” the outlet reported, adding that “[t]he updated version says Moderna canceled the meetings.”

The Epoch Times has since submitted Freedom of Information Act (FOIA) requests for a meta-analysis referenced in the document along with “the original SBRA, and communications regarding the document.”

The FDA’s decision to pull the report had drawn criticism from some Republican lawmakers. 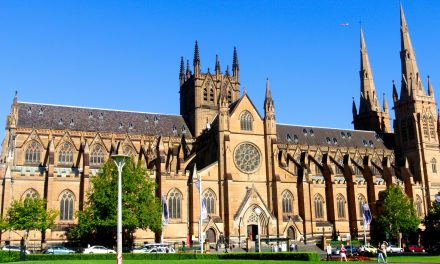