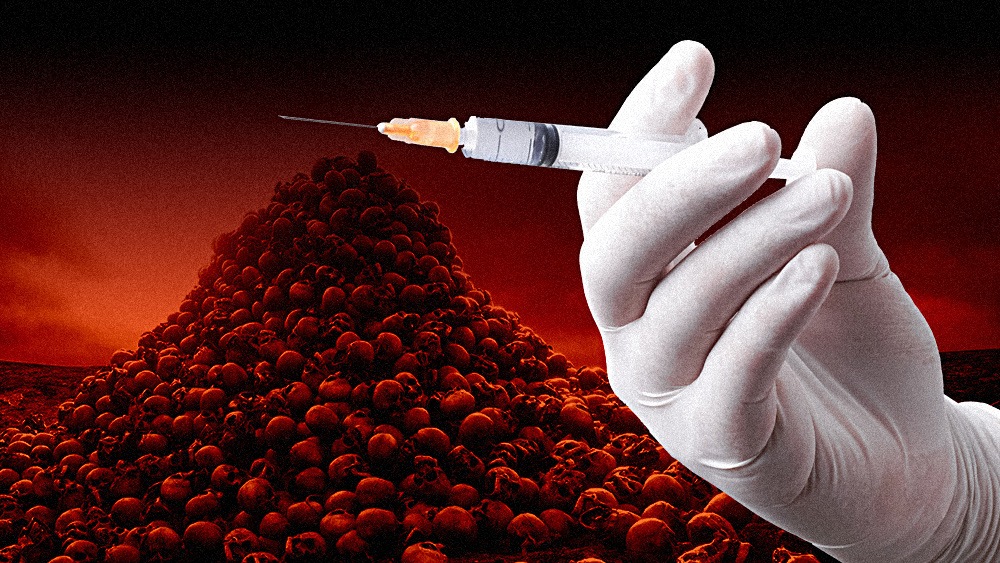 A deep analysis of VAERS (Vaccine Adverse Event Reporting System) data shows that “red” states – meaning those that align politically as being more conservative – are getting hit the hardest by Wuhan coronavirus (Covid-19) “vaccine” deaths.

In what appears to be a politically motivated genocide, the powers that be (i.e., the pharmaceutical industry and big government) are reportedly sending deadlier batches of Fauci Flu shots to conservative areas of the country.

Blue areas are getting cleaner jabs while red areas are being sent the more toxic varieties, says Greg Reese from Infowars.

Check out HowBadIsMyBatch.com to learn more about which covid vaccine lots are causing the most health problems

Ex-head of respiratory research at Pfizer, Mike Yeadon and researchers like Craig Paardekooper sourced VAERS data on vaccine death and injury in the United States, which currently shows more than 700,000 adverse reactions associated with the Pfizer-BioNTech, Moderna, and Janssen (Johnson & Johnson) injections.

These jabs were deployed in different batches, or lots, that show extremely disparate rates of injury and death. Some lots are causing almost no problems while others are causing many problems.

How can this be if all of the jabs are truly the same? Back-engineering conducted by Yeadon and Paardekooper uncovered the fact that not all covid jab lots are the same – you can learn more about this at HowBadIsMyBatch.com (or at HowBad.info).

“About 0.5 percent of all the different batches are highly toxic, resulting in hospitalization, disability, and death within days or weeks of injection,” Reese says. “Other batches cause minimal adverse reactions and most appear to be harmless placebos.”

“When plotted on a timeline, we can see that these three companies have been working together to quietly monitor the lethal effectiveness of specific deadly batches.”

Reese also says that while one company is deploying a lethal batch, the other two are deploying harmless ones. This creates a scientific environment for the genocidal eugenicists to perform dose-range finding, or the maximum tolerated dose for each specific batch of injections.

“The timeline shows that each lethal batch deployment is preceded and followed by a quiet period, allowing them time to establish their baseline before the next deadly batch is deployed,” Reese explains.

“Private leaked documents from the CDC show a list of expiry dates, and only certain lots are included – the very same lots found to be highly toxic in Paardekooper’s database, which makes sense. There would be no reason to list expiration dates for saline placebo; only the deadly ones.”

“Analysis of the number of dying per 100,000 vaccinated in 50 states shows us that the overwhelming majority of vaccine deaths are happening in red states,” Reese warns. 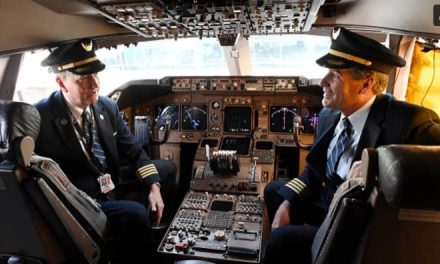 The FAA has very quietly tacitly admitted that the EKGs of pilots are no longer normal. We should be concerned. Very concerned. 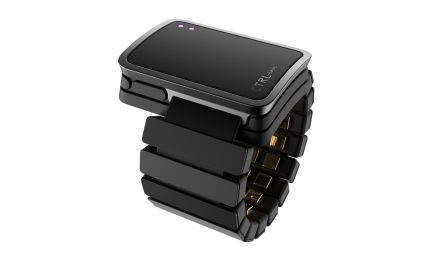 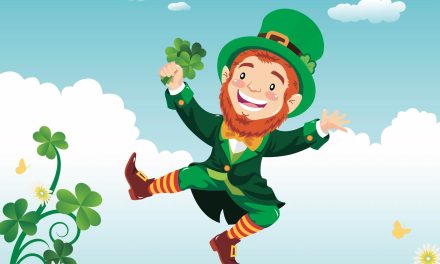 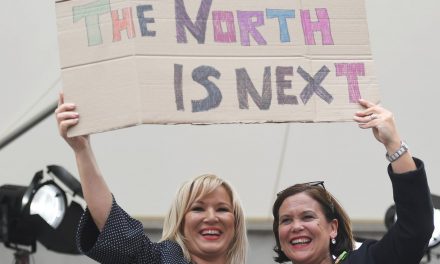